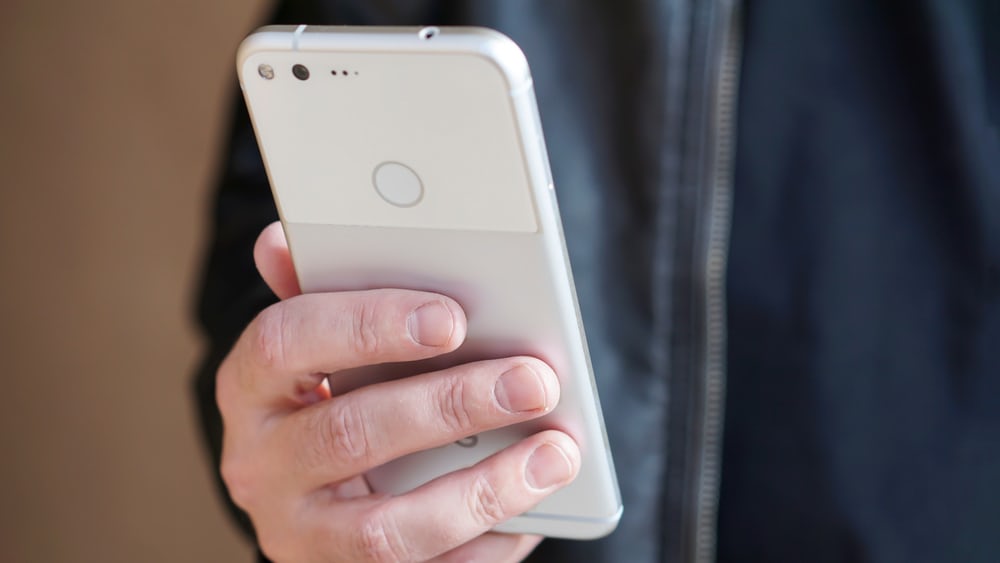 Google Pixel and Pixel XL are packed with excellent specifications, but they do not fully utilise the AMOLED panels. They don't have the Ambient Display feature like we get to see on the recent flagships like the Galaxy S8 and LG G6, but it might change soon.

Ambient Display feature shows notifications and time on screen when the phone is left idle on a table or any flat surface. It saves battery and makes it easier for users to check notifications.

According to a report by XDA-Developers, Google seems to be working on an "Always On" like feature in Android O. The folks at XDA Developers have spotted a string in the Android O Developer Preview 3 that hints at an Always On mode for the Ambient Display on Pixel phones. The "Doze" keyword in the code below refers to the internal codename that Google might be using for the Ambient Display. Although "Doze" is already the name for the battery saving feature on Android, but here it points at the Always On display feature.

As per the code above, such setting could be activated from the System UI Tuner - indicating the transient nature of the function. XDA also attempted to turn on the feature by manually tweaking the code, but failed. To recall, Ambient Display has already got an update in Android O that focuses on displaying icons of notifications rather than the full-fledged text. Additionally, it included a feature that disables the display whenever it detects hindrance on the proximity sensor. This feature would help in avoiding all those unwanted butt dials.

Android O is nearing its final preview, and it is still not clear whether the alleged Always On display feature would make it to the final list of features in the public rollout. Google has already shed most of the System UI Tuner features that it had introduced in the previous versions of the developer preview.

It remains to be seen if Pixel phones would finally get the Always On feature that would utilise the AMOLED display on them. Stay tuned with us to know whether the alleged feature makes it to the upcoming Android Developer Preview 4.