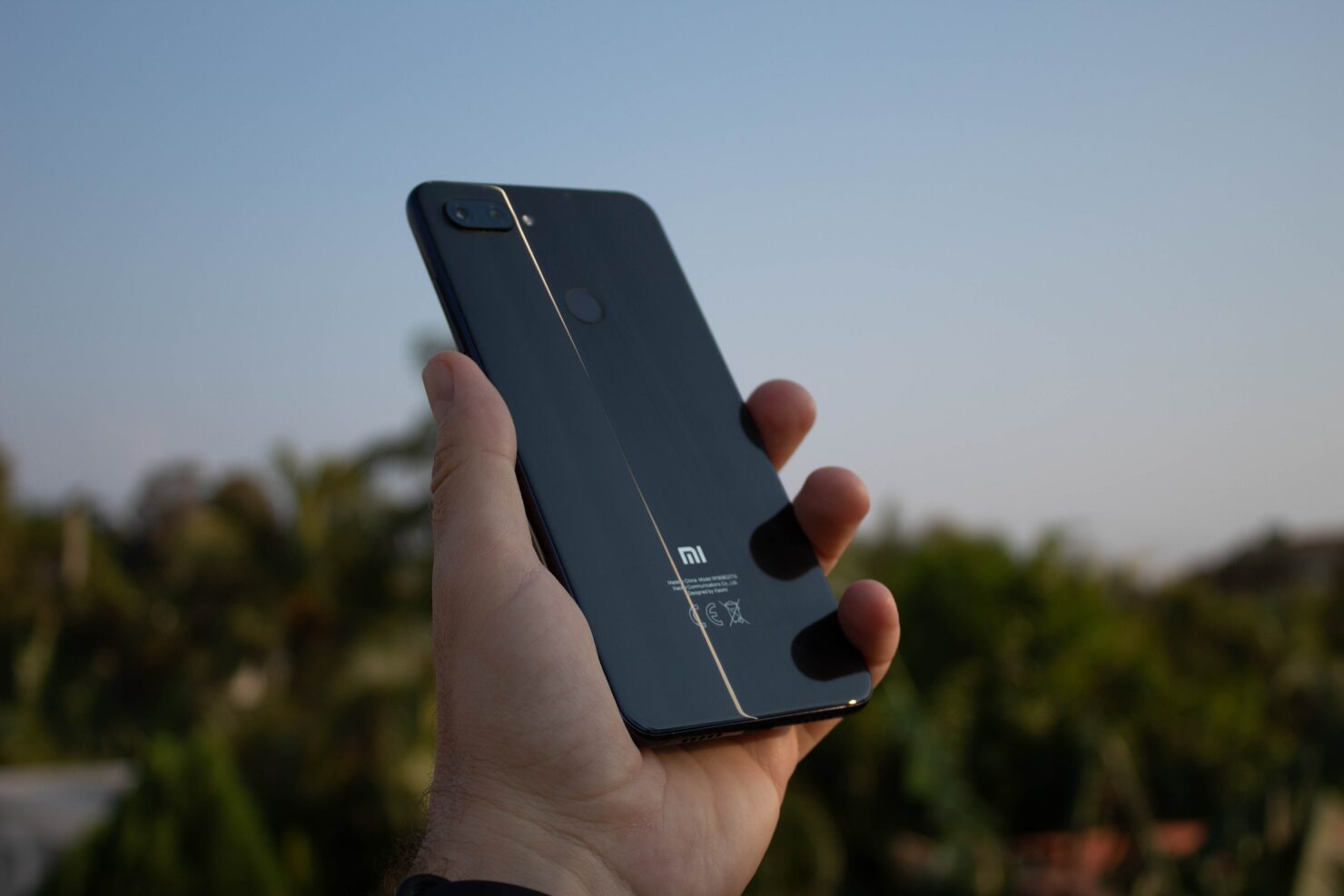 A report by Counterpoint Research based on June 2021 suggests that Xiaomi is now in the number one spot for this month, which means that we still have to see how the company manages to fight in the 3rd quarter of this year. Samsung might come back on the top, but whatever the case might be, the one thing that Counterpoint's analysis proves is that Xiaomi might as well threaten Samsung's market dominance, and this could be a game-changer, especially how Samsung is currently conducting an internal review regarding the poor sales of the Galaxy S21 series.

This past year has been great for Samsung for many reasons; Samsung witnessed a prolonged year, Huawei more or less left the market, and LG shut down. This left a ton of room for the Chinese manufacturer to grow in terms of sales and numbers and innovate a lot.

Still, Samsung will not go down that easily, as it will be taking some time before Xiaomi truly bests Samsung at its own game. For it to happen, the Chinese manufacturer needs to be the market leader for an entire quarter and, in addition to that, hold that spot for several quarters before everyone develops a consensus that Xiaomi is indeed the market leader.

Xiaomi is about to face some tough competition from Samsung as the South Korean giant is preparing their foldable devices that will go official on 11th August, later this year.

Do you think Xiaomi has what it takes to win the market and take the crown from Samsung? Let us know your thoughts.