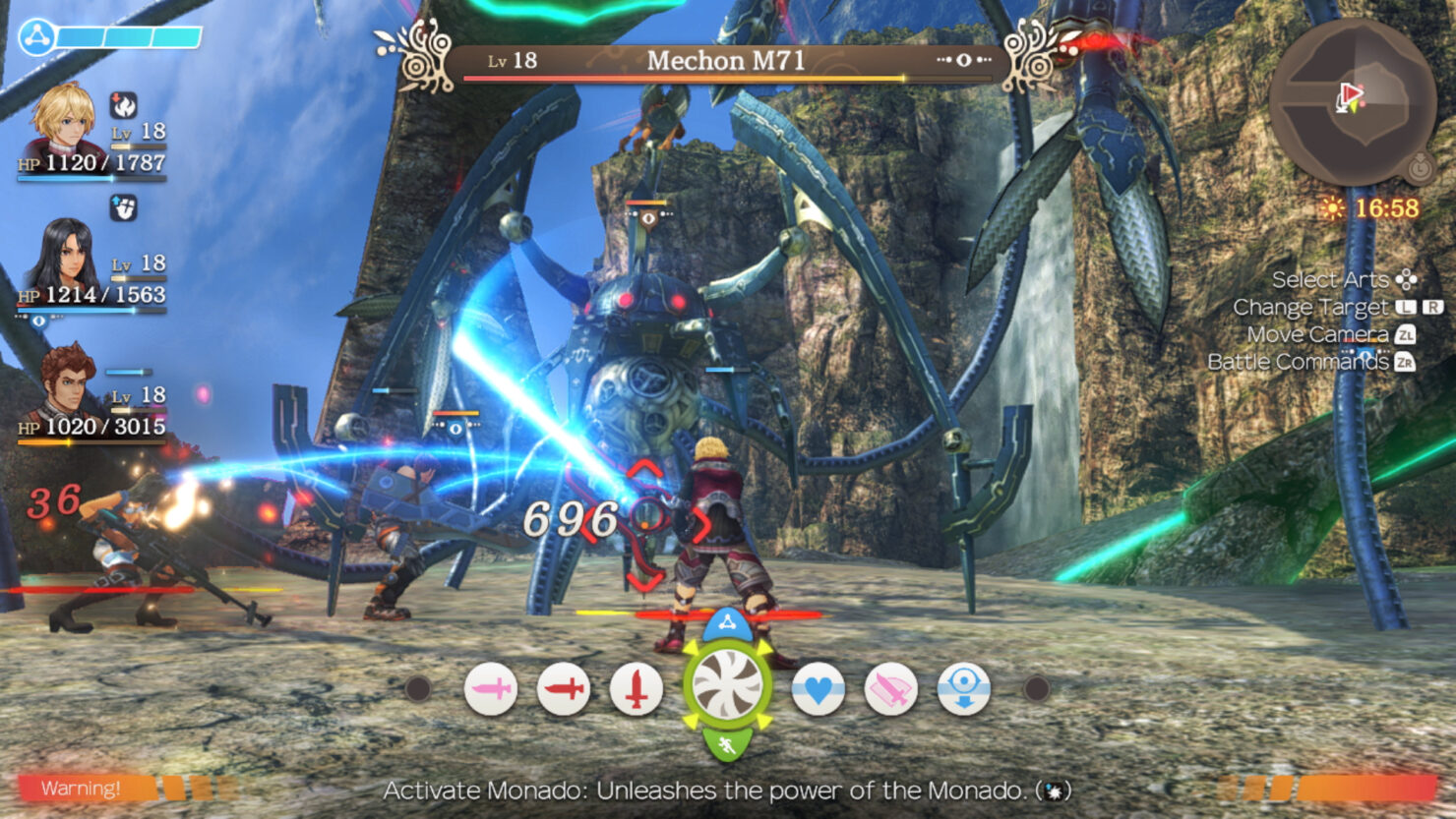 Xenoblade Chronicles Definitive Edition is going to be a massive improvement over the Wii and the New 3DS releases, as highlighted by a new video that has been shared online.

The comparison video, put together by ElAnalistaDeBits, compares the Definitive Edition footage and screenshots that have been shared so far with the Wii and New 3DS releases. Needless to say, the Nintendo Switch release is a massive improvement over both.

Following the release date announcement, Nintendo shared some brand new Xenoblade Chronicles Definitive Edition screenshots as well as some remastered tracks and a brand new one that will play during the new story segments not found in the original release.

The Definitive Edition of one of the best JRPGs ever released on Nintendo consoles will not just feature enhanced graphics and a remastered soundtrack, but also some new content in the form of a new epilogue story starring Shulk and Melia called Future Connected.

Set on the bodies of two huge titans, Xenoblade Chronicles asks players to wield the Monado blade to save the world from destruction. With ordinary weapons having no effect on the machine race known as the Mechon, the power of the Monado blade is the only hope. The hero, Shulk, uses it to fight the Mechon and see glimpses of the future.