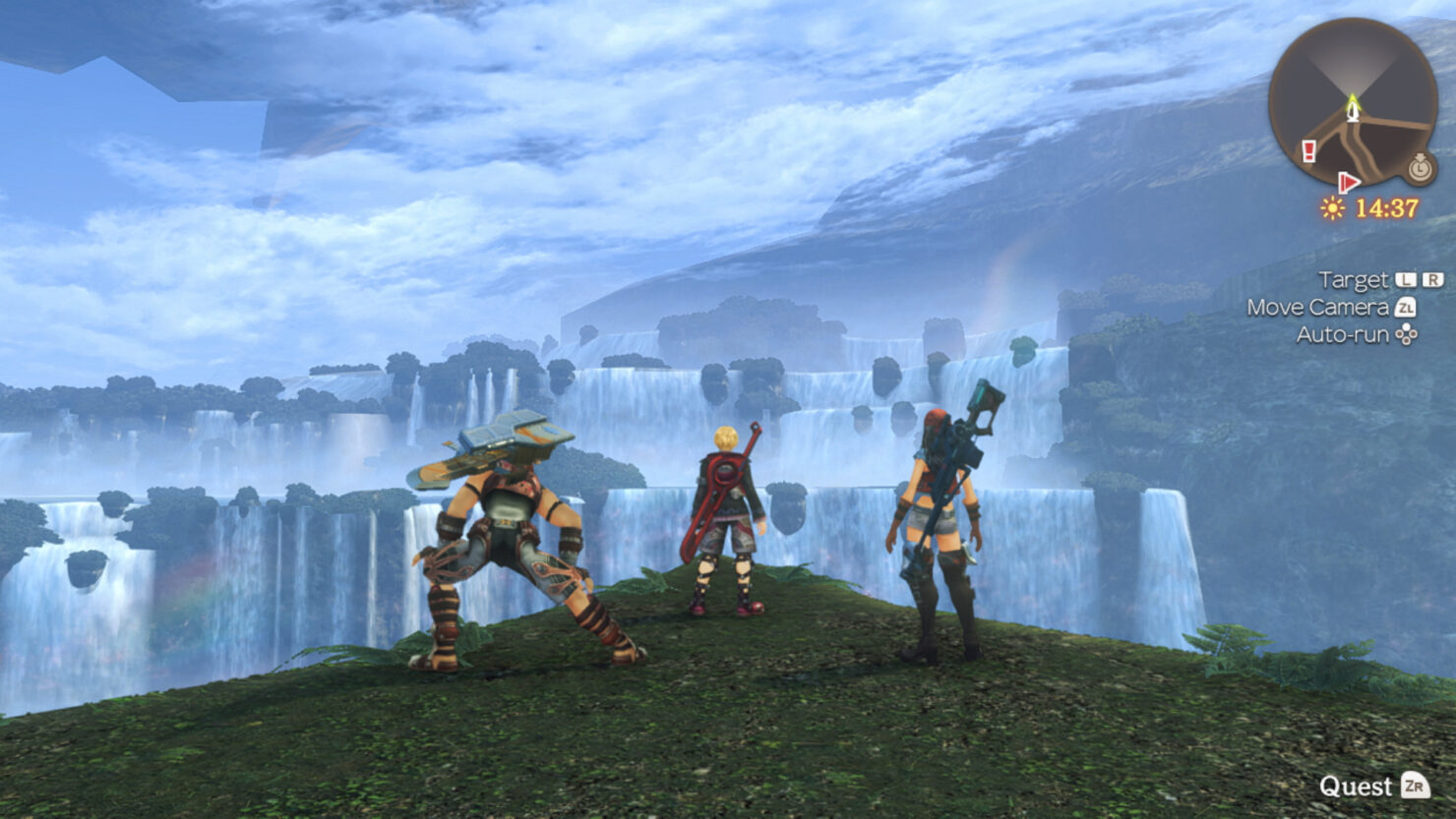 New screenshots and videos have been released for Xenoblade Chronicles Definitive Edition.

The new screenshots, which can be found below, showcase some of the game's gorgeous locations, combat, menus and more.

Xenoblade Chronicles Definitive Edition will feature a remastered soundtrack, and a new video put together by Nintendo Everything showcases some of the remastered tracks as well as brand new music that will be heard in the new epilogue story.

Xenoblade Chronicles Definitive Edition is releasing in late May, as confirmed during today's Nintendo Direct Mini. The game will come with a new epilogue story called Future Connected.

The massive JRPG developed by Monolith Software is among the most interesting games ever released, featuring a unique setting and gameplay mechanics. The game has been originally released on Nintendo Wii before getting a Nintendo New 3DS port. The original Wii version can be played on the Nintendo Wii U.

Set on the bodies of two huge titans, Xenoblade Chronicles asks players to wield the Monado blade to save the world from destruction. With ordinary weapons having no effect on the machine race known as the Mechon, the power of the Monado blade is the only hope. The hero, Shulk, uses it to fight the Mechon and see glimpses of the future.