2K finally revealed new screenshots of its long forgotten game X:COM. The last X:COM game "X:COM: Apocalypse" was released back in 1997, its after that day that 2K has revealed to reboot the series , The new game will be named X:COM.

The new game will be quite different from the previous one which was a Strategy game while the new game will be a FPS( First Person Shooter) set in 1950's America.Being in 1950 America which was quite simple and people had dreams of the future with jetpacks, rockets and white picket fences. But it was not that good as it looked, A mysterious alien invasion force is wiping out humanity and this is where we come in, being a Special agent we have to stop the invasion.

The game features traditional weapons from pistols to shotguns and alien technology that is acquired through researching the alien forces in the field and bringing the information back to your base.

The graphics of the game look good but still there's room for improvement and looking at a 2011 release date, alot of work could be done on detailing and textures. 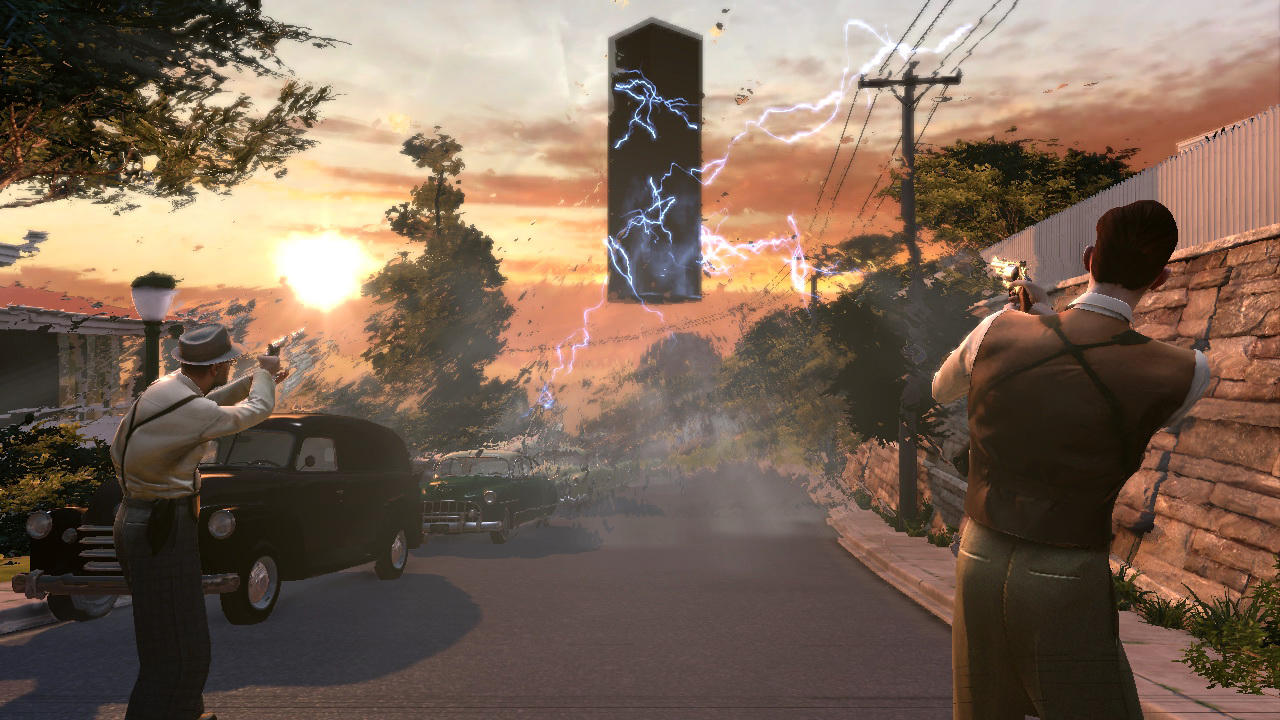 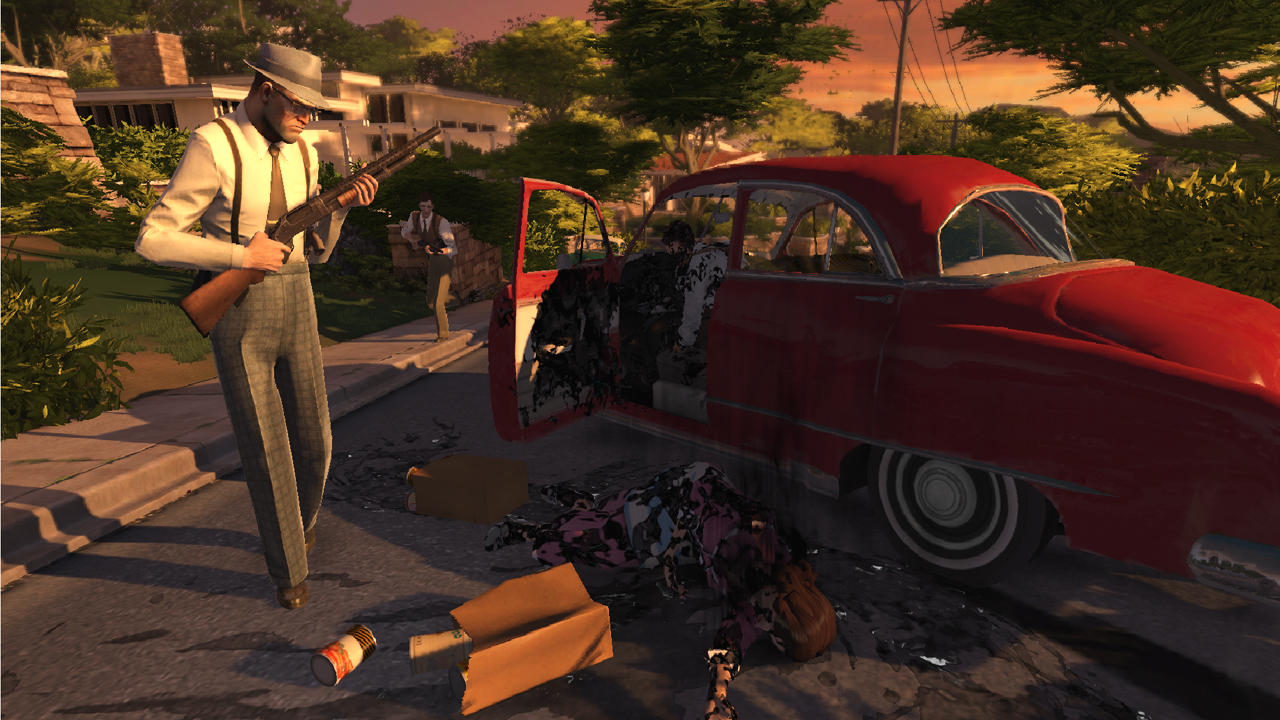 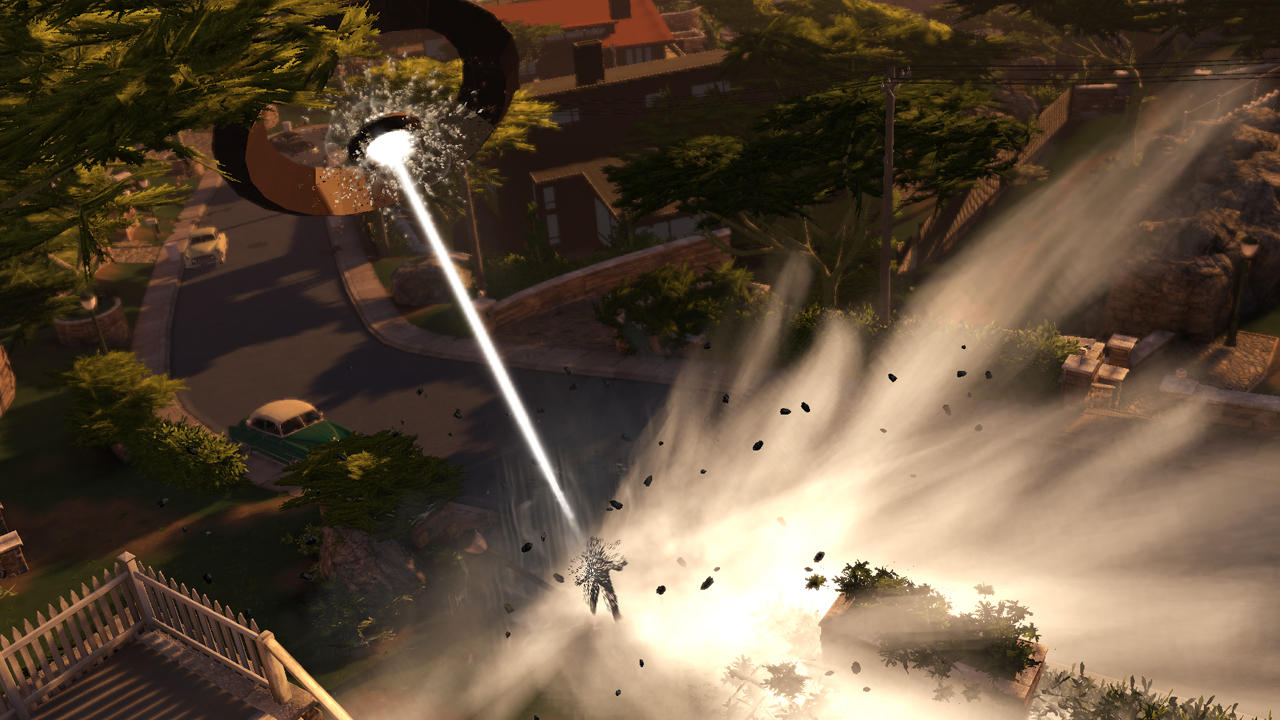 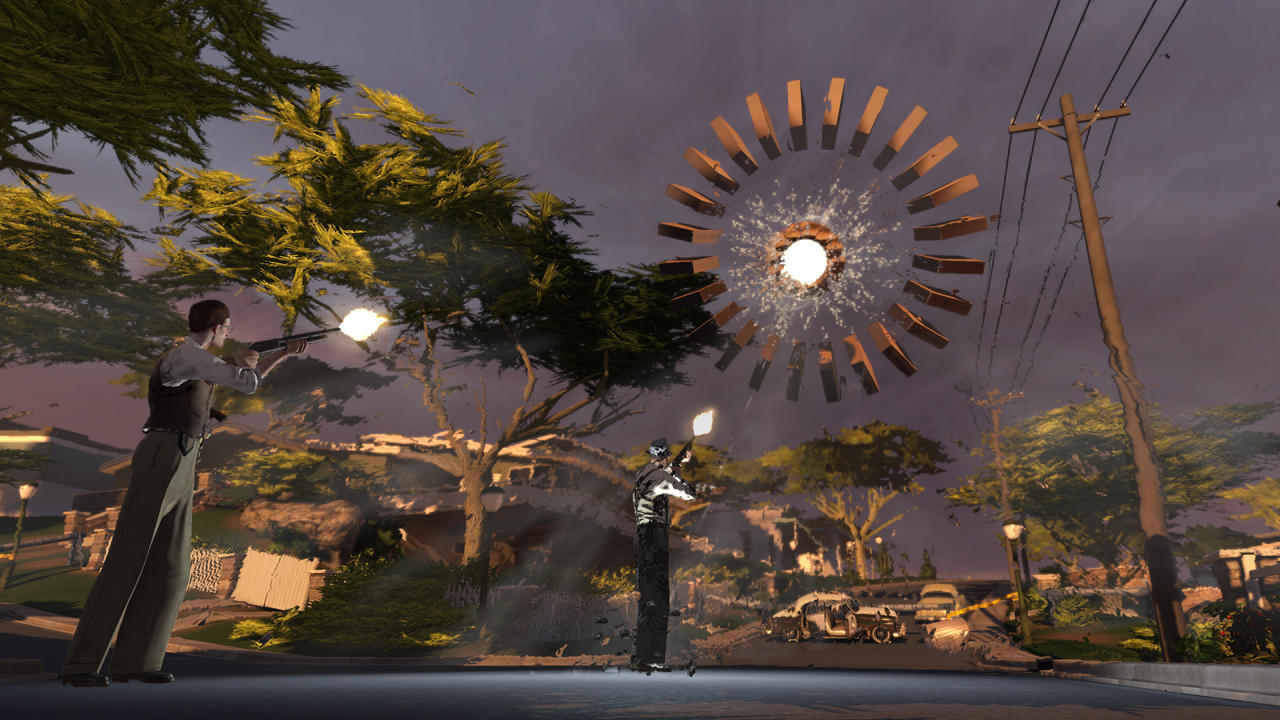 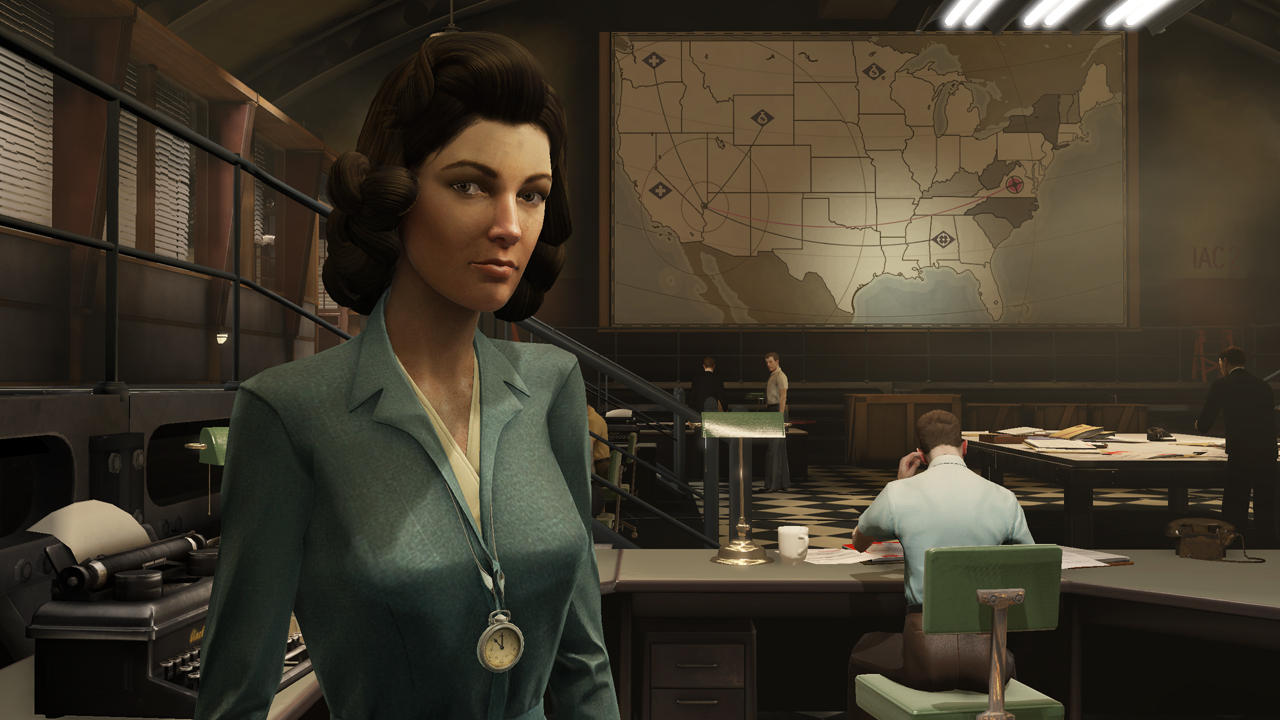