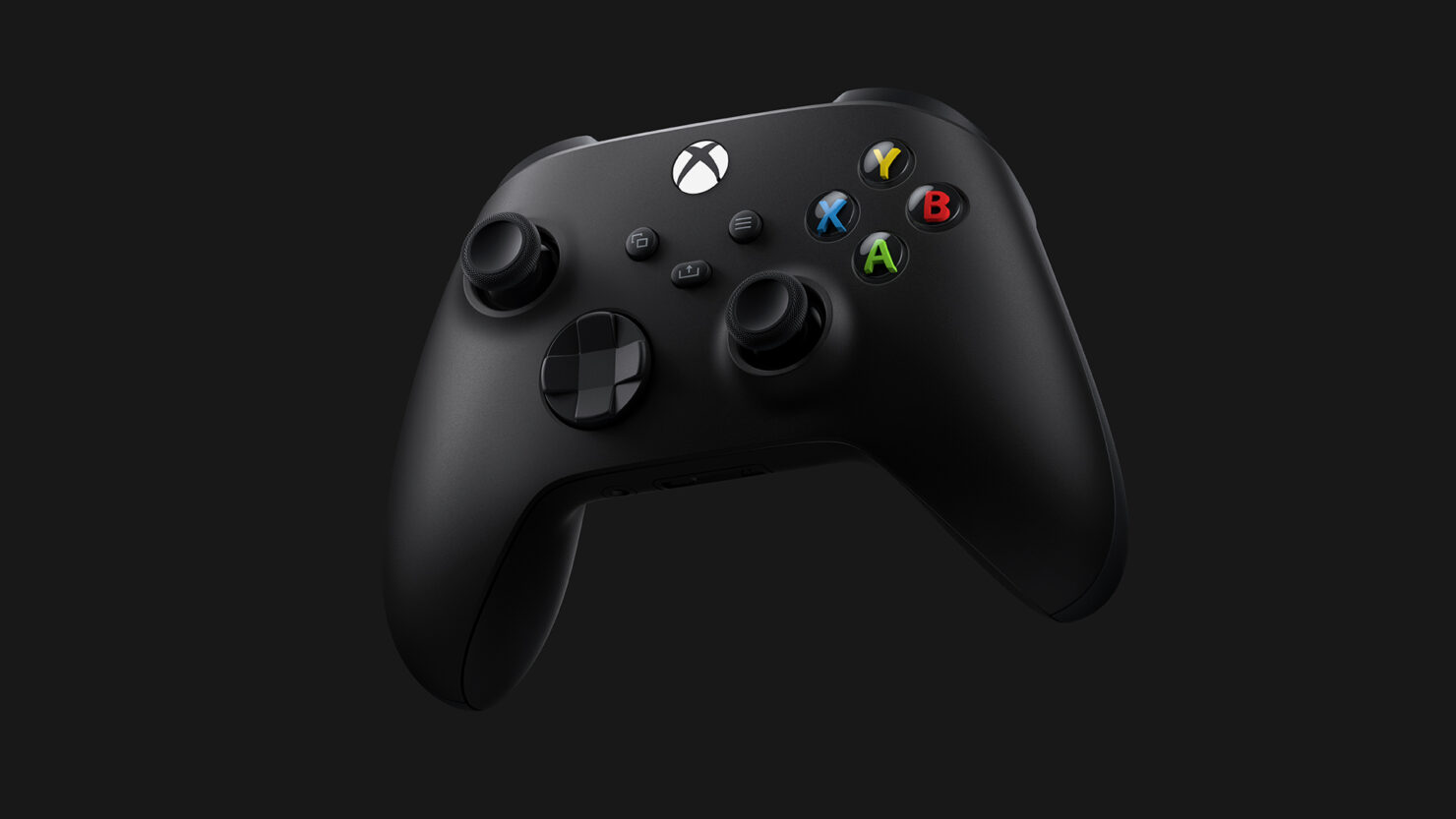 Compared to the PlayStation 5 DualSense controller, the Xbox Series X may not be as innovative, but it seems like it will be a very good controller nonetheless.

Following the Xbox Series X previews going live yesterday, Venture Beat's Jeff Grubb commented on the console's controller, saying that it feels sturdy and easy to hold, with all the mass having been placed in the grips. He feels that it is the best Xbox controller ever made.

Also, this is the best Xbox controller yet. They put all the mass in the grips, and it feels so sturdy and easy to hold. It makes me want to play video games. pic.twitter.com/0fUjy7p0UH

In a later tweet, he mentioned that the controller is not as good as the Elite 2 controller, but it is right behind it

No. Better than all the others, though.

The Xbox Series X controller has been designed to fit a wider range of hand sizes, and the new design of the D-pad, inspired by the Elite, will mark a significant performance boost, according to Xbox Senior Designer Ryan Whitaker.

One key area we’re improving is fitting a wider range of hand sizes, especially smaller hands. By accommodating hands similar to those of an average 8-year-old, we found we could improve accessibility and comfort for hundreds of millions more people without negatively affecting the experience for those with larger hands. We did that by rounding the bumpers, slightly reducing and rounding parts around the triggers, and carefully sculpting the grips.

The new D-pad is about boosting performance and accessibility for all the ways people play. (And it’s one of my favorite parts of the new design.) When looking at the wide range of game genres and personal playstyles today, the D-pad is used in a lot of different ways. That’s why our Elite controllers have swappable D-pads. For some games, having crisp cardinal directions (up, down, left, right) with well-defined edges is what gamers need, and the cross is great for that. Some gamers need to hit accurate diagonals or perform sweep actions, which is where the facetted dish is designed to excel. And, of course, based on personal playstyles, some people just prefer one over the other.

The Xbox Series X, Series S, and the new controller will release on November 10th worldwide.