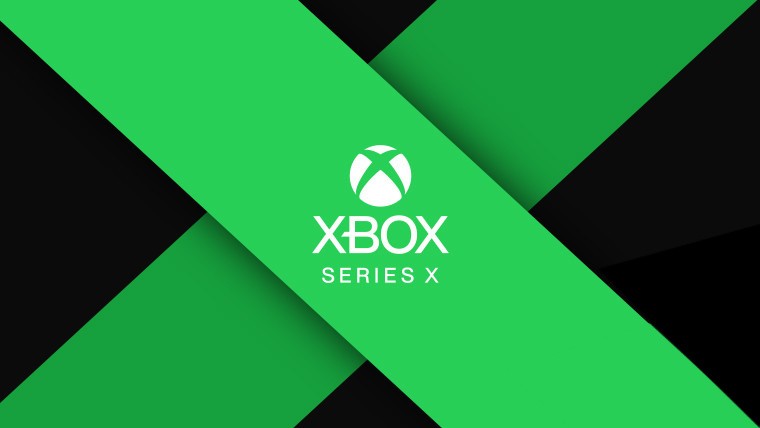 The first Xbox Series X impression have started to pour in, and from the looks of it, Microsoft’s top-tier console is quite the device.

Both the Xbox Series X and the Series won’t be out until November 10th, but ahead of Microsoft’s next-gen launch, preview samples were sent out to select media. Granted, these are preview samples with plenty of unfinished elements but based on these early impressions, Microsoft has designed an amazing piece of tech.

In his latest article, VentureBeat’s Jeff Grubb talks about some of the aspects of the console, including the general experience that it offers, the new Quick-resume feature, and how it handles current-gen titles. Grubb’s general takeaway is that Microsoft’s next-gen console “instantly” improves the quality of many of the current-gen titles. “But my overall takeaway is that Xbox Series X should instantly improve the quality of many of the games in your library”, he writes. “However, many games that have locked framerates or resolutions likely won’t see much of an improvement to traditional rendering. They will, however, see improvements like the machine-created HDR.”

In addition to improving game quality and framerates for titles that support unlocked framerates, the next-gen SSD inside Microsoft’s console offers a nearly-instant boot, greatly reduced loading times, and a much more speedy interface navigation.

Again, thanks to the Velocity architecture, a USB solid-state drive is significantly faster than a USB hard drive. The bottleneck is now the USB connection and not any of the I/0 throughput inside the Xbox itself (which was the case with the Xbox One and PS4). I was able to load Assassin’s Creed: Origins in 10.77 seconds from an external USB SSD, which was only a smidge slower than the 10.15 seconds for the internal Xbox Series X SSD. A USB HDD drive, meanwhile, took nearly three times as long at 30.22 seconds.

When it comes to in-game performance, the Series X is able to handle a game like Sekiro: Shadows Die Twice with a nearly-locked 60FPS – a huge performance gain over the average 37FPS on the current Xbox One X.

For more details, we highly suggest reading the full article on VentureBeat.