Xbox Series X | S FPS Boost for Older Xbox Titles Is Still Under Evaluation; Tech Will Not Work for All Titles 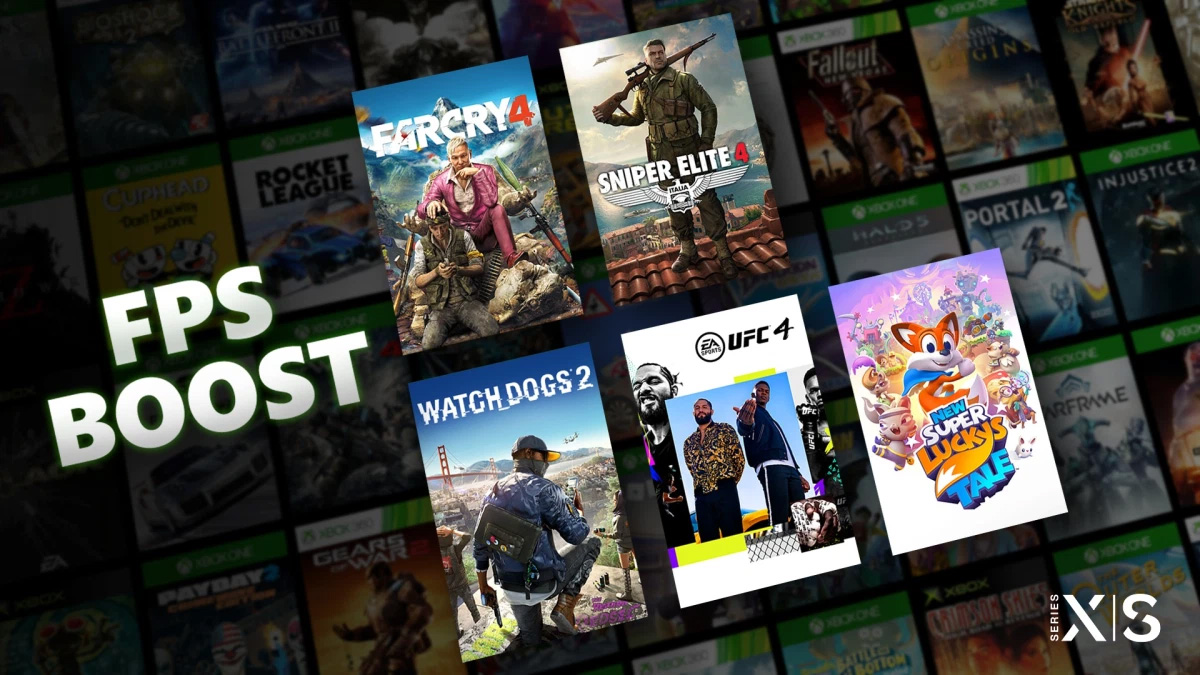 The Xbox Series X | S FPS Boost feature will focus on Xbox One games, but there is still the chance that it might be used to boost the performance of original Xbox and Xbox 360 titles.

Speaking during the latest Kinda Funny Xcast, as reported by Pure Xbox, Xbox's Jason Ronald confirmed that older Xbox titles are still under evaluation. Right now, they are focusing on Xbox One titles as the technology works best with the previous generation games.

Right now, we're focused primarily on Xbox One generation titles because we've seen the best results there. We're still evaluating, can we bring this technology back to Xbox 360 games or original Xbox games?"

Jason Ronald also elaborated further on the technology that makes the Xbox Series X | S FPS Boost feature possible, saying that it will not work on every title.

The techniques that we've come up with will not work on every title. We've actually gotten some games working, and honestly I'm playing the game, it's super awesome, it's buttery smooth, but then all of a sudden we realise, oh, this character over in the corner is animating twice as fast. Or, maybe three quarters of the way through a game, all of a sudden we find a physics-breaking bug because the system's running the game so fast, that the game doesn't actually know how to handle that.

We’re excited to announce the first backward compatible titles that will support FPS Boost – available beginning today –  are Far Cry 4, New Super Lucky’s Tale, Sniper Elite 4, UFC 4, and Watch Dogs 2. We chose this initial collection of titles not only because they are popular among fans, but to highlight several different ways that FPS Boost can improve your experience. For example, New Super Lucky’s Tale can now run up to 120 frames per second (fps) and UFC 4 delivers improved framerate performance specifically on Xbox Series S and can now run at 60fps.