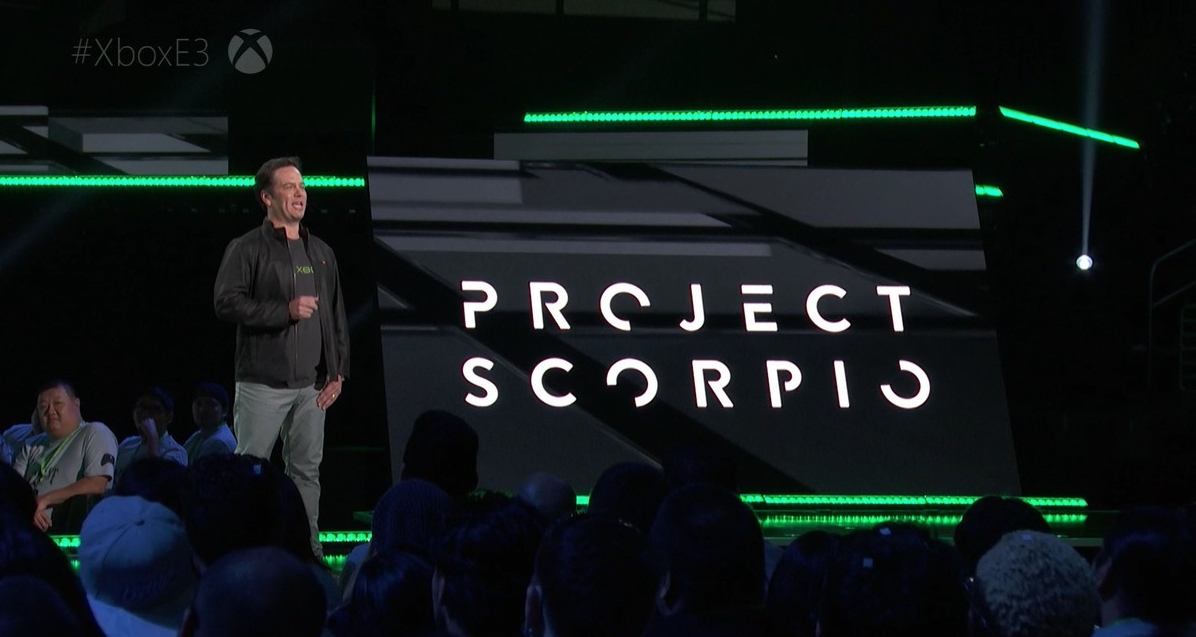 This is an interesting one. CES 2017 is well on the way, as you must have noticed by scrolling through our website in the past couple of days, which means that many attendees are strolling through the booths. 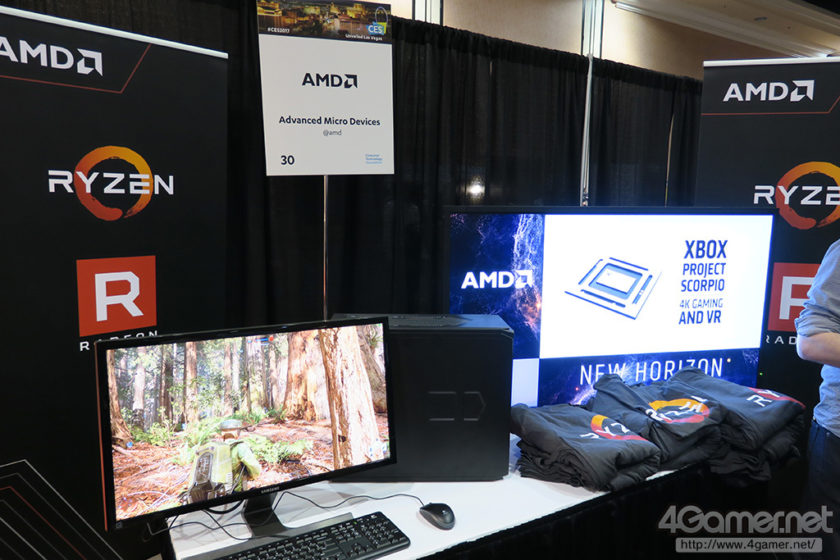 This fueled speculation that the Xbox Scorpio might be powered by either or even both of AMD's new CPU/GPU architectures. Of course, right now there's no actual confirmation of this but it would certainly back Microsoft's boast of the most powerful console ever created; the price tag would inevitably be higher as well, though.

It looks plenty powerful enough (for VR) to support it and have it look really good, it’s just a matter of getting our hands on the console and seeing what we can achieve with it.

For us we’re still very experimental with Virtual Reality in ARK, I do not think the VR support we have now is anywhere near the final implementation.

It’s quite basic and is something us to gather feedback to help us work out what to do with it. It’s there for the Oculus Rift and we’re hoping to do something a little different with the Vive.

And whatever Microsoft are doing with The Scorpio is a little further out but it’s definitely going to be on our radar when we get a development unit to start working with.

What do you think? Will the Xbox Scorpio use AMD's Ryzen and/or Vega architectures or not? Let us know in the comments. As a reminder, the console should be available sometime later this year during the Holiday season.