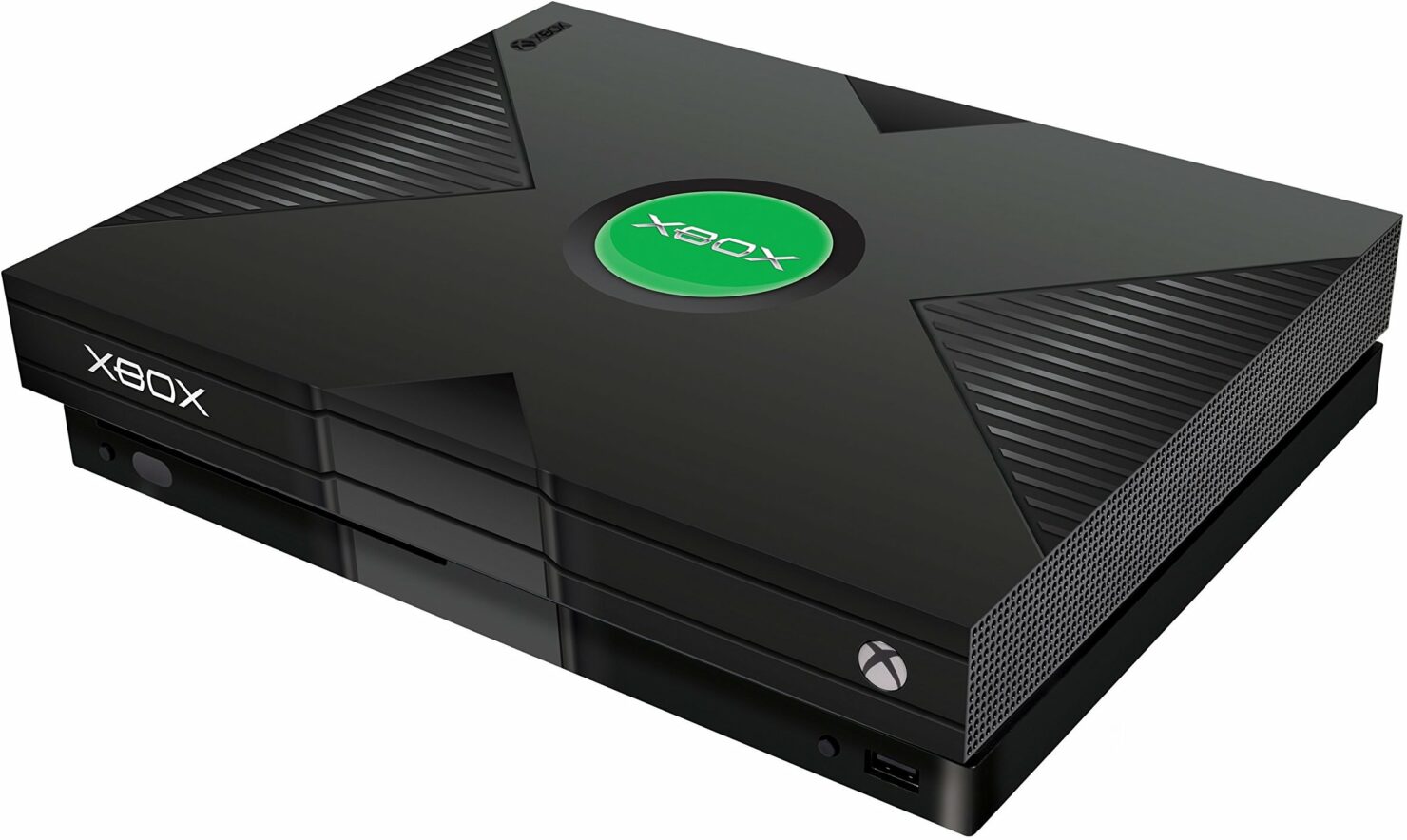 In this day and age, the nostalgia factor often has a considerable weight when making a purchase. That's also true in the games industry, as showcased by the success of various remakes, remasters and even the Xbox backward compatibility program.

If you're into that and own an Xbox One X console, there's a brand new item that could tickle your fancy. It's a console skin made by Controller Gear and sold via Amazon (though it's on back order right now) which will transform your Xbox One X in an original Xbox in terms of looks.

Pair with the duke wired Controller for the Ultimate Xbox Fan, skin your Xbox One x with some retro flair! the Officially Licensed original Xbox skin for Xbox One x is a fun way to protect and enhance your existing Xbox One x Console. These precision fit Skins are easy to apply and can be removed with no sticky residue. Controller Gear Officially Licensed Skins are Premium Quality! don't settle for imitation products shipped from overseas factories that don't independently test their products to be Child Safe or CPSIA Compliant. Rest assured that Controller Gear meets or exceeds Child Safe material testing standards. Buy from the BEST! Buy from Controller Gear now!

As mentioned in the item's description, you may want to pair this with the revised Duke controller for Xbox One made by Hyperkin - that is if you can find it in stores. We couldn't.