The Duke Controller Is Coming Back in March, Priced at $70 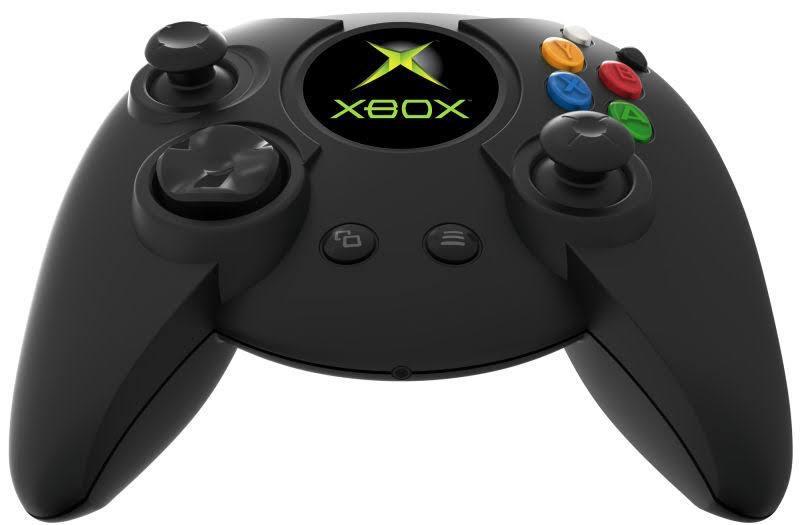 Seamus Blackley, one of the original creators of the Xbox console, confirmed via Twitter that The Duke controller, revised with the help of Hyperkin, will launch at the end of March priced at $70.

THE NEW DUKE CONTROLLER is available at the END OF MARCH for $69.99 And what a wonderful moment! Thanks @XboxP3 Thanks @Hyperkin!!! pic.twitter.com/KB9C6BYxCe

He thanked Phil Spencer for his help in getting this approved for release and Spencer quickly returned the favor.

Thank you for being such a force behind making this happen.  Cool to see this coming out.

Speaking with CNET at CES 2018, Blackley shared additional details on how The Duke controller originally happened and, most importantly, how this revamp came to pass.

My good friend and industrial designer had to get a controller around this damn thing, so she did ... she was in tears and I was the person who had to deal with it. I had physical things thrown at me as a result of this controller.

I discovered to my horror and fascination that The Duke was an object of nostalgia and comfort and happiness and childhood memories, and all these people with big hands saying it was the only controller that was comfortable. One of the guys who follow me on Twitter tweets that we should reissue it ... it got nearly 2,000 likes and retweets.

I contacted Phil [Spencer, head of Xbox], who was a buddy of mine, and asked, 'Phil, is this crazy enough to do?' and some of the hardware guys who were there when the Xbox was on the drawing board said we should absolutely do it. There is not inconsiderable resistance and politics inside of Microsoft about this. The idea of a retro exercise like this, you get an allergic reaction with the marketing team.

The new controller will be compatible with both Xbox One and PC.