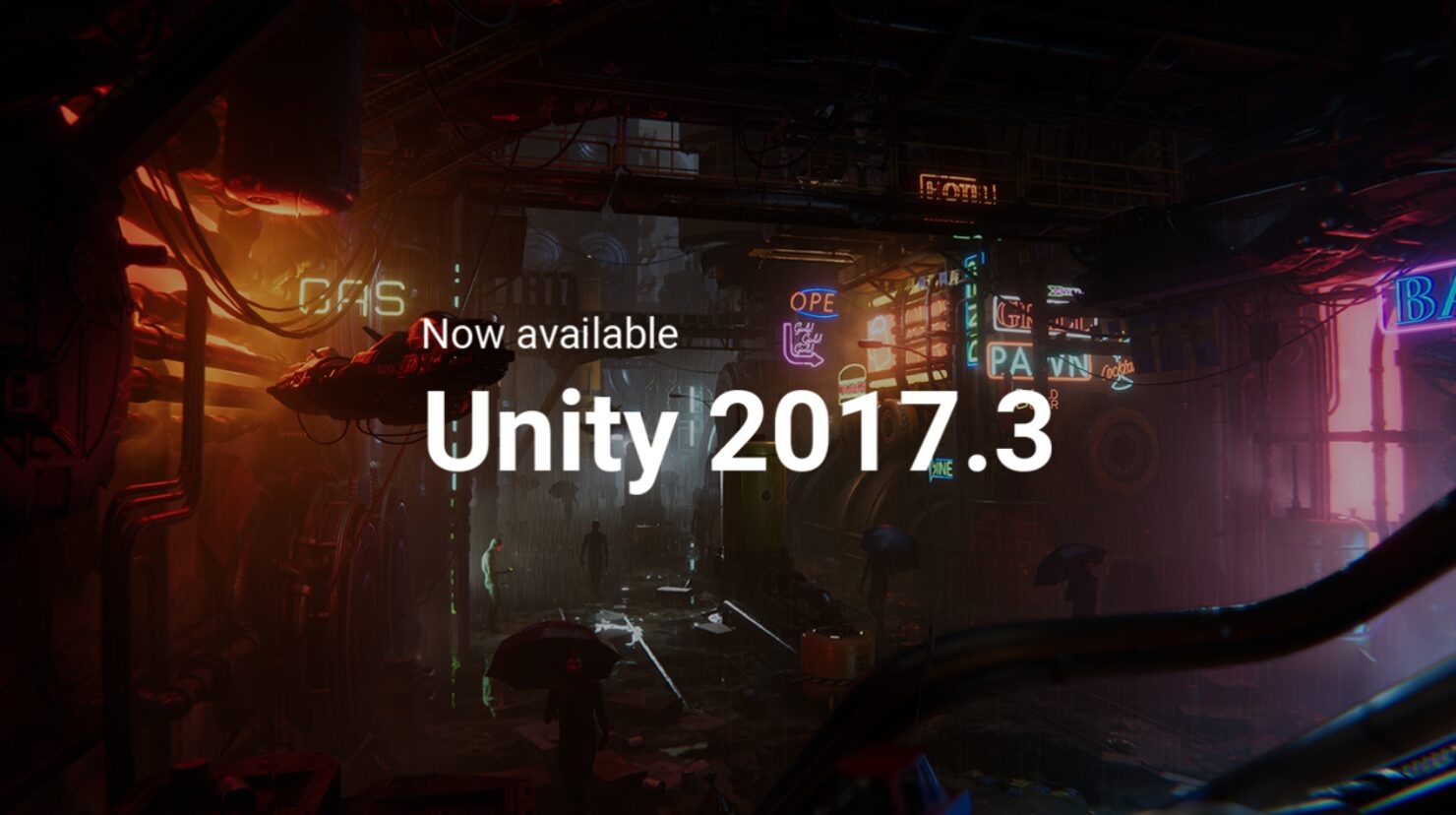 Unity 2017.3 is available now for developers all around the globe, delivering an impressive array of improvements across the board.

Xbox One X gamers will be particularly happy to know that Microsoft's new console is now officially supported in all Unity 2017 versions of the engine. Furthermore, the increasingly popular dynamic resolution feature is now available for the Xbox One platform, with other platforms due to become compatible with it at a later date.

We added support for the new Xbox One X console from Microsoft. Use Quality Settings to enable support for 4K HDR rendering, or use the extra power in other ways such as improving framerate or increasing graphical fidelity. Xbox One X support is available in all 2017.x versions of Unity.

There is now support for HDR compressed lightmaps (BC6H) on PC, Xbox One and PlayStation 4. We also made a number of GPU instancing improvements, and we’re adding Dynamic Resolution as an engine feature debuting on the Xbox One platform with other platforms to follow later.

Two Unity powered games that could very well make use of Unity 2017 to add Xbox One X support are the recently announced Antigraviator anti-gravity racing game as well as the gorgeous action/adventure RPG Ghost of a Tale, available now via Game Preview.