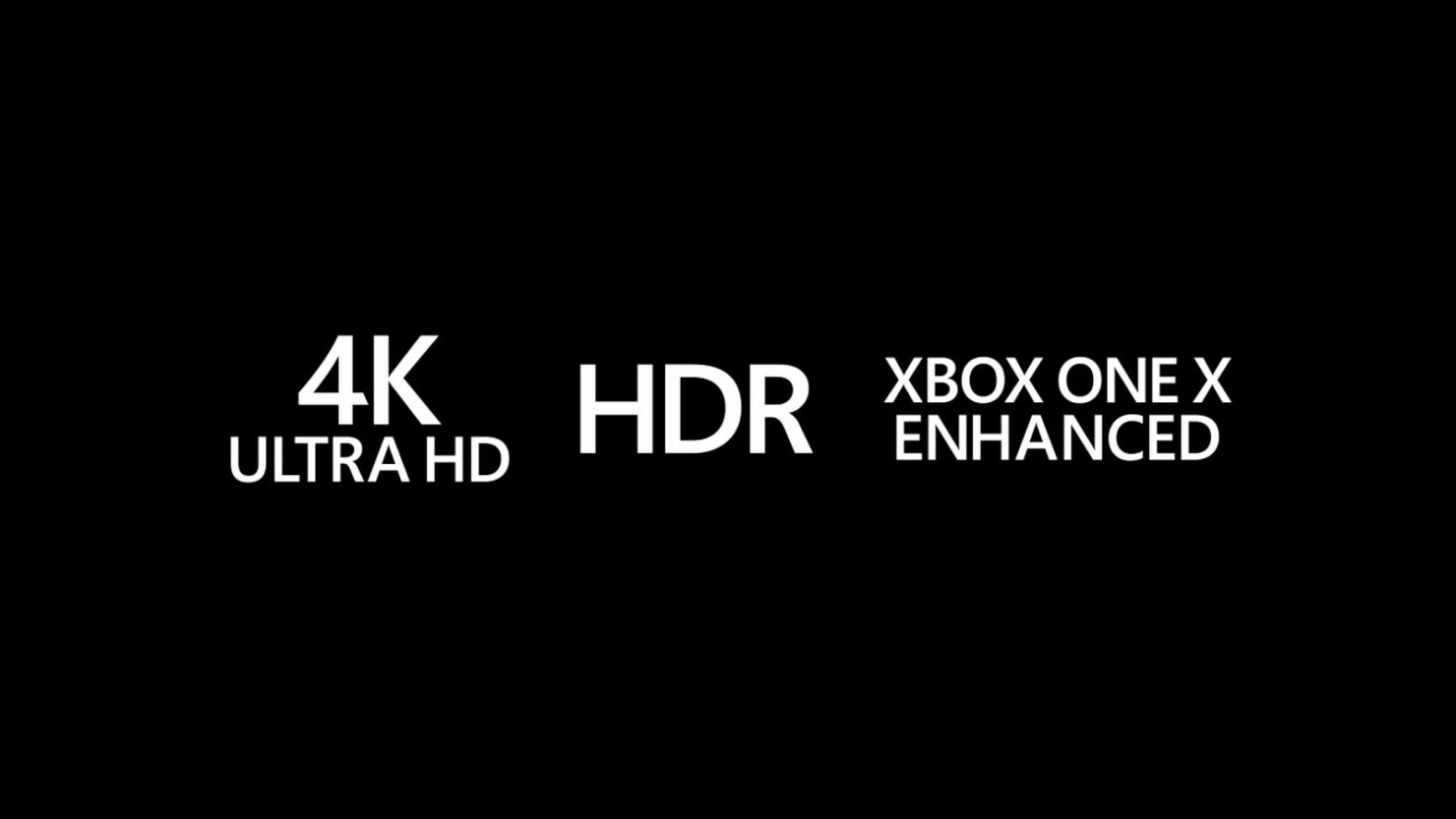 Bethesda’s upcoming Wolfenstein II: The New Colossus and The Evil Within 2 will support 4K Ultra HD on the Xbox One X.

Apparently, Microsoft recently updated the game pages for the upcoming titles, and both games will support HDR and 4K Ultra HD on Microsoft’s “most powerful”  console in the world.

At this point, it’s unsure whether Wolfenstein II and The Evil Within 2 will run in native 4K on Xbox One X since Microsoft’s description for “4K Ultra HD” implies that it can also use “checkerboarding” or “Dynamic resolution” to get to a 2160p frame buffer output.

You are BJ Blazkowicz, aka “Terror-Billy,” member of the Resistance, scourge of the Nazi empire, and humanity’s last hope for liberty. A heart-pounding journey brought to life by the industry-leading id Tech 6, Wolfenstein II: The New Colossus sends you on a mission to recruit the boldest Resistance leaders left.  Fight back against the Nazis in iconic locations such as small-town Roswell, New Mexico, the flooded streets of New Orleans, and a post-nuclear Manhattan. Equip an arsenal of badass guns, and unleash new abilities to blast your way through legions of advanced Nazi soldiers, cyborgs, and über soldiers in this definitive first-person shooter. Only you have the guts, guns, and gumption to return stateside, kill every Nazi in sight, and spark the second American Revolution.