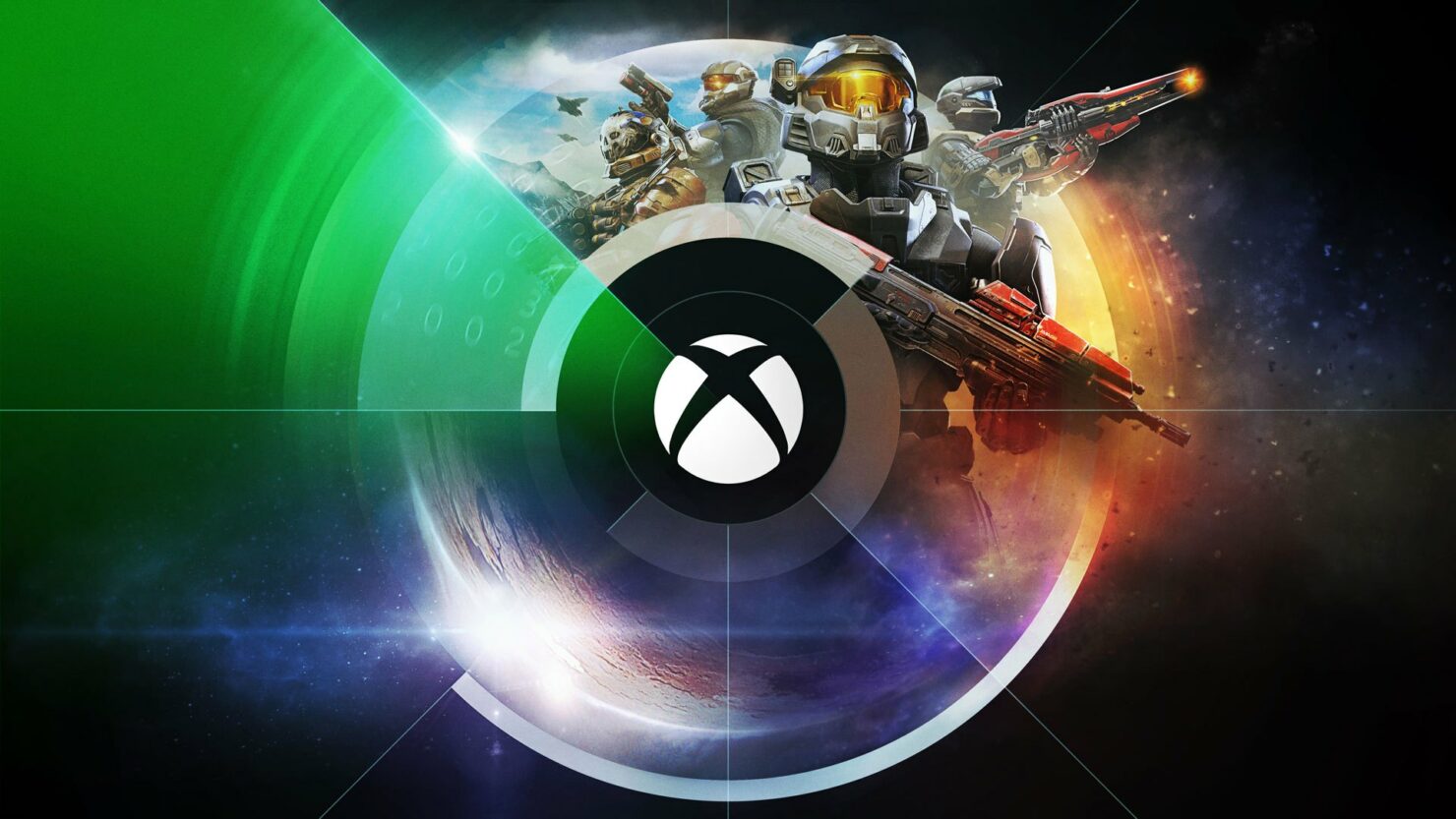 Xbox One users might have felt a bit left behind after seeing Microsoft's E3 2021 Xbox & Bethesda showcase. While there are plenty of games coming out for the console family this year, Microsoft Flight Simulator was confirmed to be only releasing on the new Xbox Series S and X consoles, and the same will be true for other exclusives due in 2022 such as Arkane's Redfall and Bethesda Game Studios' Starfield.

However, in a blog post published on Xbox Wire, Microsoft revealed its plans to provide Xbox One users access to those next-gen titles via cloud gaming.

You’ll see many games this holiday, including Forza Horizon 5, which will boast DirectX Raytracing on both Xbox Series X and S, and Battlefield 2042, which will run at 60fps while supporting 128 players on Series X|S. Some games launching next year from our first party studios and partners, such as Starfield, Redfall, and S.T.A.L.K.E.R. 2 require the speed, performance, and technology of Series X|S. We’re excited to see developers realize their visions in ways that only next-gen hardware will allow them to do. For the millions of people who play on Xbox One consoles today, we are looking forward to sharing more about how we will bring many of these next-gen games, such as Microsoft Flight Simulator, to your console through Xbox Cloud Gaming, just like we do with mobile devices, tablets, and browsers.

Of course, you don't really need an Xbox One console to take advantage of Microsoft's cloud gaming offering. Just ahead of E3 2021, in fact, we learned that soon there will be a built-in Xbox app available to smart TVs, and Microsoft is even planning to release its own streaming stick.

That said, it'll be one more avenue where Xbox gamers can stay in touch with the latest and greatest games without buying the new console, provided that their fiber connection is fast enough.

Does this opportunity interest you? Let us know in the comments.