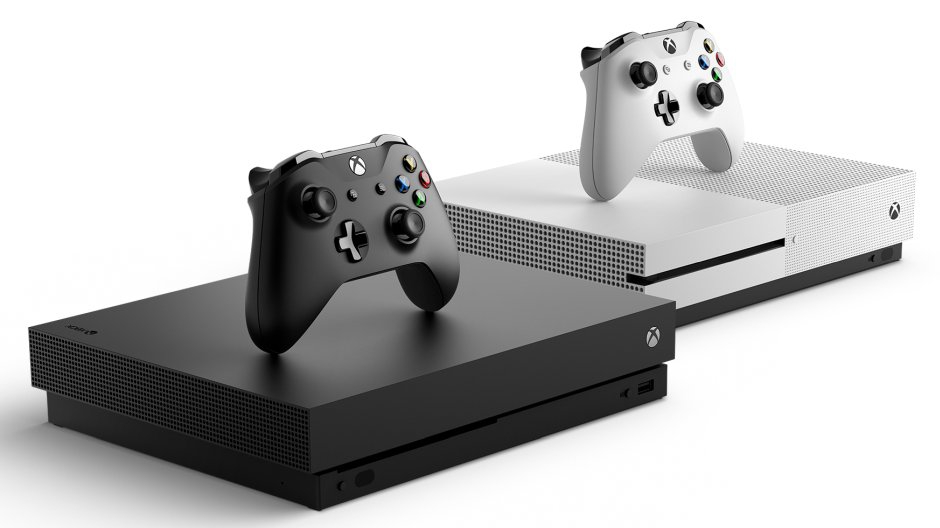 Microsoft released a new update for the Xbox One OS yesterday (version 10.0.17763.4085, rs5_release_xbox_dev_ 1902.190131-1620). According to the official changelog, Xbox One users will get 'improved 4K visual performance in games', improved performance on the Home dashboard and the Guide, as well as an improved video pipeline for apps that should allow Netflix (for instance) to properly display 4K content.

Let us know in the comments section if you do notice any of the above while using your Xbox One.

Xbox One OS Update Makes it Easier to Connect with Recent Players, Update Games, and More

My games and apps

Xbox One Gets its First Big Update of the Year