There is apparently no wrong in saying that Microsoft's Xbox One console is fairly getting better and more neat now. The company has taken several meaningful turns in past months such as deciding to announce a Kinect-less Xbox One bundle that allows you to safe $100, and the result is that the console's sales have seen a considerable boost. Unlike Sony, Microsoft is very frequent with releasing system updates for the Xbox One that add new features to the console, but even while it happens, it appears that Microsoft always forgets to add some fixes and tweaks for the console's operating system, which is reported by many users to be fairly slow and sluggish. 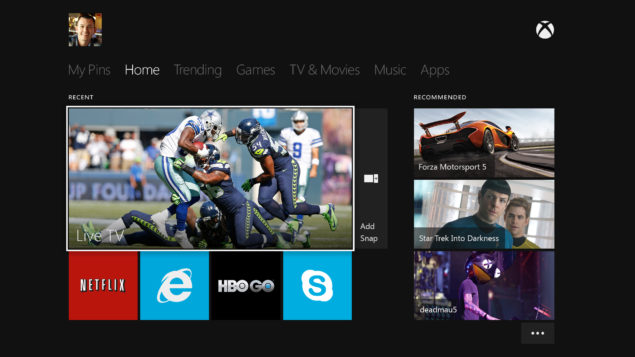 Both Sony and Microsoft are taking good care of their respective latest PlayStation 4 and Xbox One consoles by frequently releasing system/firmware updates that keep the consoles in shape. Microsoft's system updates are considered to be much better because they add new features to the console compared to Sony's firmware updates that mostly only stabilize the software. However, now it looks like that Microsoft also needs more updates that specifically speed up the software of it latest console and accelerate the operating system, as this is what many users want.

Following a post made by a Reddit user called RameezTheElite, many Xbox One users have started to complain about the console's operating system. According to users, the UI of the console works fine at times, but at others, it becomes very sluggish, slow and unresponsive. Compared to Xbox 360, the operating system of the latest console is not something that everyone is delighted with. RameezTheEite has also pointed out and posted the issue at official Xbox Feedback website, demanding a fix through monthly updates.

Microsoft is doing a great job by adding new features to the Xbox One by releasing new system updates, but just like Sony, the American-based platform holder also needs to release more stability updates for its console's UI and operating system, improving overall user experience.