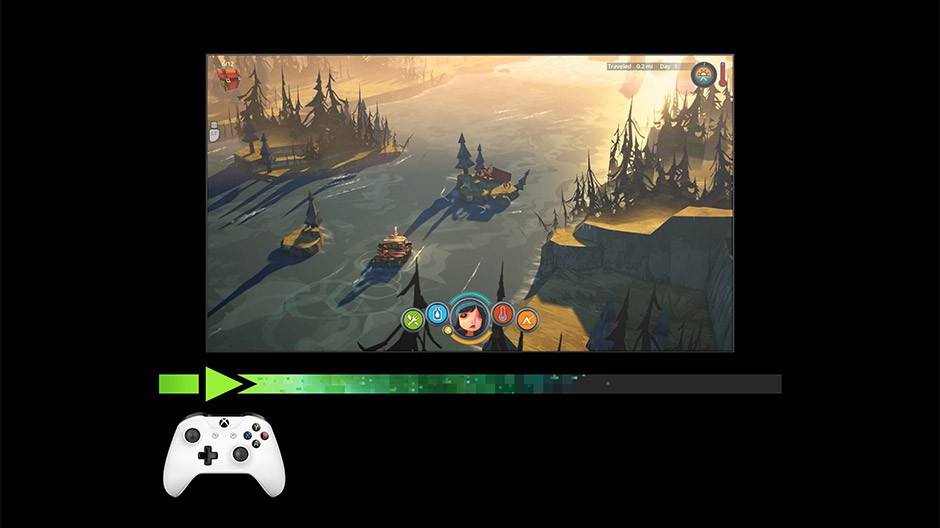 Microsoft has deployed Xbox One system update 1806 for members of the Xbox One Preview Beta and a subset of the Delta Ring, which enables the recently announced FastStart technology.

Announced at Microsoft’s E3 presser last week, the FastStart tech allows players to jump into a game twice a fast while downloading the game.

“FastStart identifies which files are needed to begin playing and prioritizes the download of those files first, enabling you to quickly jump into full-fidelity gameplay while the remainder of your title downloads in the background”, Microsoft wrote. “Simply find the FastStart-enabled title you want to play in our catalog, hit ‘Download’ and your console will take care of the rest. It’s that simple.”

As announced by Microsoft, the FastStart tech will be available through the upcoming June update, but select insiders can now already test the feature.

Starting at 2:00 p.m. PDT today, members of the Xbox One Preview Beta and a subset of the Delta Ring will begin receiving the latest Xbox One system update (1806.180612-1920). We are adding more Delta users with this release as we are targeting the upgrade process and will move the remaining set of Delta users in over the next few weeks as we flight new builds to test the upgrade process. Read on for more about the fixes and known issues in the latest 1806 system update.

Fast Start  – Xbox One Insiders we have added the Fast Start technology in the build and we would love your help testing the install performance of the following games:

We will light up a Quest and Survey on Monday for feedback!

In order to use FastStart, users will need an internet connection with at least a 20Mbps download speed.