Quite Recently Albert Penello did an interview over how Kinect would not be used for Targeted Advertisement. However some readers were not convinced and Microsoft directed them toward a forum post by Albert Penello on NeoGaf. 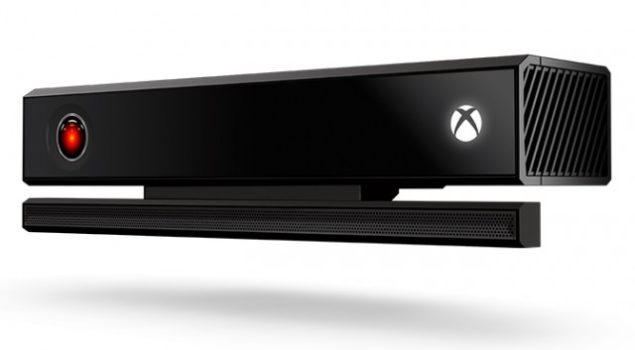 Kinect Targeted Advertisement is not in Development and Highly Unlikely but if it ever happens users will have control over it.

Here is the relevant portion from his forum Post:

What I think you're asking about is an interview done earlier in the year where someone was talking about how some of the new Xbox One Kinect features *could* be used in advertising - since we can see expressions, engagement, etc. and how that might be used to target advertising. This is the point that seems to draw some controversy.

First - nobody is working on that. We have a lot more interesting and pressing things to dedicate time towards. It was an interview done speculatively, and I'm not aware of any active work in this space.

Second - if something like that ever happened, you can be sure it wouldn't happen without the user having control over it. Period.

Is it just me or the first thing you notice is the fact that "i'm not aware" is bold. It would appear Mr Penello is making it abundantly clear that he has no knowledge of any Kinect based Targeted Advertising. Secondly he mentions that even if Kinect Targeted Advertisement did happen, the user would have absolute control over it. Period. Our job is to by critical of ay comment made by PR so this is what i could glean from this statement. One thing is for sure Kinect Based Advertisement is currently not in development. However it may very well happen in the future. And then the user would have control over it.

But seriously we arent sure this is such a bad thing, Google uses a similar personalized targeted advertising system and i would be lying if i would say that it hasnt been a lifesaver at times (and a little scary). So why not Kinect Targeted Advertisement? If we have truly absolute control over it it could actually be beneficial to us.

If #XboxOne #Kinect Based Targeted #Advertisement ever comes the User will have Full Control Over It- Albert Penello. http://t.co/BsfmRCEIzL