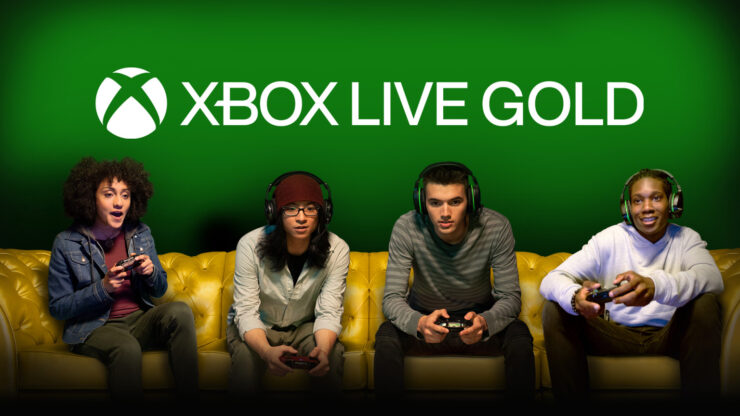 In the announcement post, Microsoft also clarified what the price increase means for existing users, or for those who wish to upgrade their Xbox Live Gold subscription to Xbox Game Pass Ultimate.

So, what does this mean for you?

The February Games With Gold lineup has also been announced today. It includes Gears 5 and the Resident Evil remake. Both will be available for the entire month.