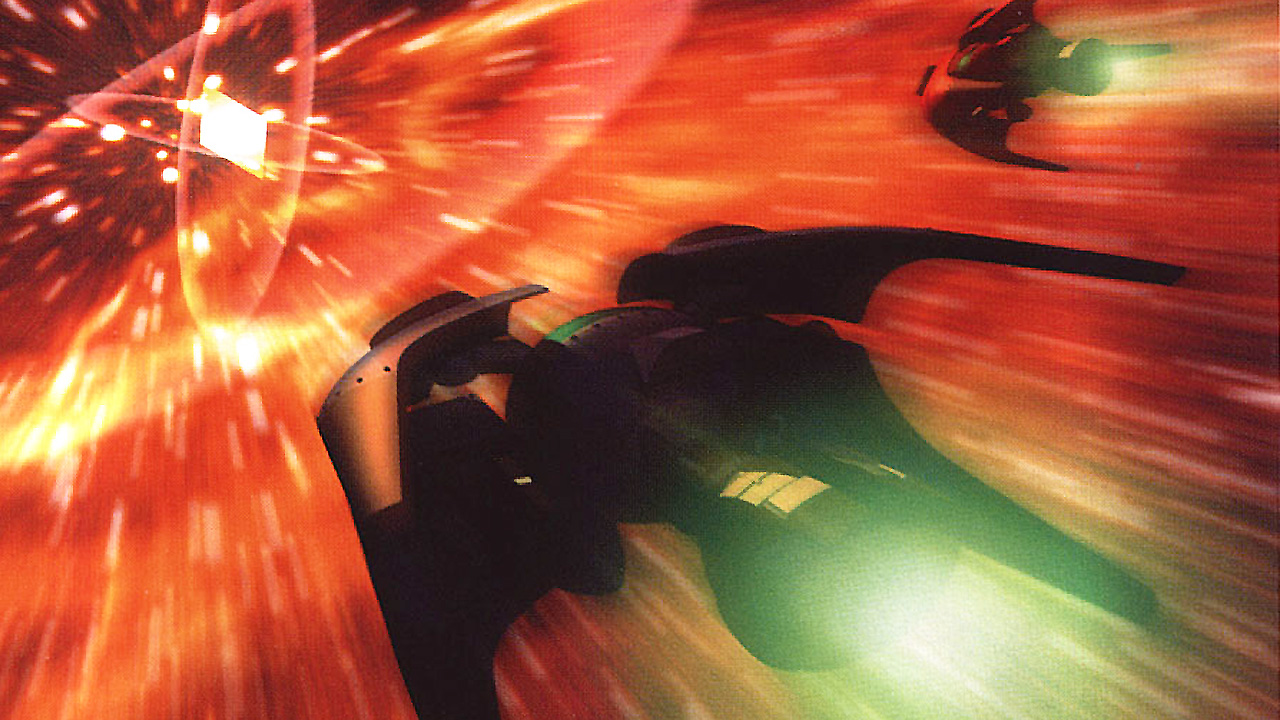 Microsoft has revealed their Xbox Games With Gold lineup for January 2022, which includes your standard two Xbox One games and two Xbox/Xbox 360 games, all of them playable via backward compatibility. If we’re being completely honest, Games With Gold hasn’t been all that exciting for a while, as Microsoft focuses their efforts on Xbox Game Pass, but January does have one treat in store – the cult-classic Treasure shooter Radiant Silvergun.

Here are Microsoft's official descriptions for next month's Games With Gold:

Set in a cybernetic world and featuring an original soundtrack from cyberpunk artist, Dan Terminus, battle through hordes of vigilante robots using endless combinations of nuclear-powered weapons. Play co-op with up to four of your friends or rampage alone in this hack ’n’ slash twin-stick shooter RPG.

For humanity to survive and reach the stars, you’ll need to craft and build. Whether unlocking new technology, raising dragons, or launching into space, the sky is literally not the limit. Recover what was lost and rebuild everything!

Restored by Treasure, the legendary vertical-shooter returns with the same shoot ‘em up gameplay which made the original arcade version so famous. New additions, such as the “Ikaruga-style” shooting mode help elevate the fun in this fantastic shooter.

The game that defined video games for generations is back with a new twist. Play a total of 143 stages which evolve in both look and feel the more you play. Unlock new stages, new power ups, and new features, all to imaginatively stunning visuals.

Still not the most exciting lineup, but if you want to give your thumbs a good old-school workout, Radiant Silvergun and Space Invaders will be there for you in January!