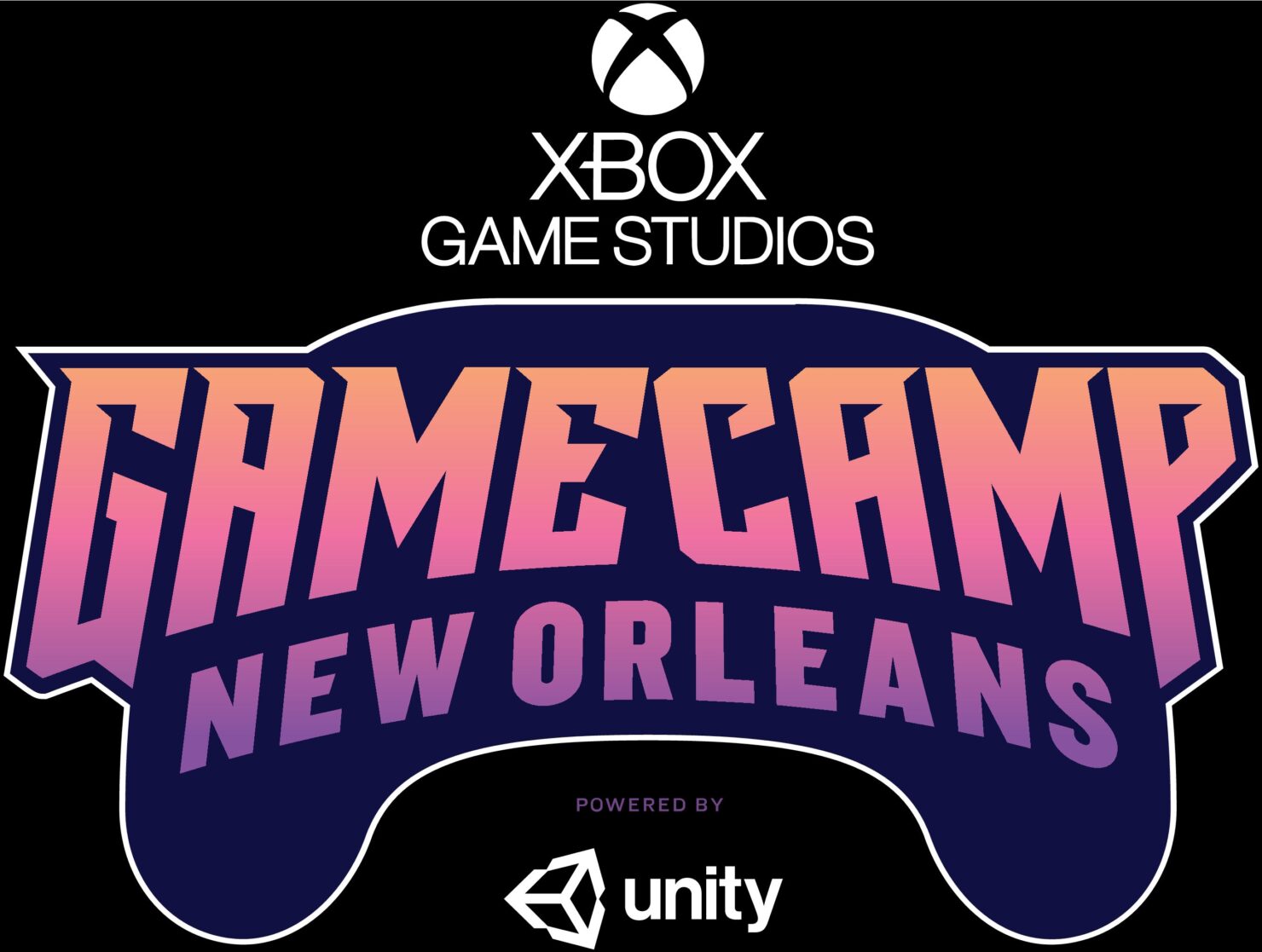 Xbox Game Studios is partnering with Unity Technologies to host a six-month game development camp in New Orleans, Louisiana, open to aspiring game developers of all skill levels, including artists, musicians, project managers and many other disciplines.

The event, due to take place between April 21st and September 24th (when there will be a 'Games Expo' in which participants will share their games with established industry professionals), is meant to inspire folks from the Greater New Orleans area to realize their potential in the gaming industry.

As part of Unity's involvement, each developer will be granted access to Unity licenses, as well as ongoing on-site technical support and in-person workshops. Autodesk is also providing its 3D tools for camp participants and will host 'instructional workshops' during the camp.

You can learn more about the Xbox Game Studios Game Development Camp on the official website. Below you may find a series of statements from various executives.

Extraordinary talent exists everywhere, but not everyone has the access or means to pursue their passions. By attending Game Camp in New Orleans, aspiring developers will learn how to make games in a collaborative and supportive setting, mentored by senior video game developers from Xbox Game Studios and Unity Technologies.

We’re witnessing a shift in the way the economy is moving, making real-time 3D skills absolutely imperative for those both entering into the workforce now and continuing into the workforce of tomorrow. It’s critical that we empower workers with the technical skills that will be demanded of them as we move towards an increasingly technology-driven future. Working with Microsoft and state regional organizations to ensure adults in Louisiana are prepared for this shift is incredibly rewarding and we’re excited to see the projects that are created at the end of Game Camp.

Louisiana continues to be a premier destination for entertainment production, and that includes our growing digital media sector. We are happy to welcome Microsoft’s Xbox Game Studios to Louisiana to host this exciting Game Camp in New Orleans. Video game development and other digital media production are an important part of our state’s entertainment program, and this is a fine opportunity for aspiring young developers to hone their skills with some of the best in the business.

Microsoft’s Game Development Camp coming to New Orleans is a major validation of our tech and gaming sector, one of the top 10 fastest growing in the United States. It is also a huge opportunity for locals to acquire the skills – from one of the biggest companies in the world – in order to get jobs in this sector. Microsoft’s investment in Greater New Orleans has driven company growth, and now will drive jobs for locals; GNO Inc. is proud to support this initiative.

We are thrilled to welcome Microsoft’s Game Camp to New Orleans as the first U.S. location for this initiative. Microsoft’s investment in inXile’s New Orleans studio, coupled with this Game Camp initiative, proves that technology leaders see New Orleans as a strong business environment ripe with opportunities to access the growing tech talent base. Each investment made within our tech sector augments our momentum as one of the fastest-growing tech markets in the country.