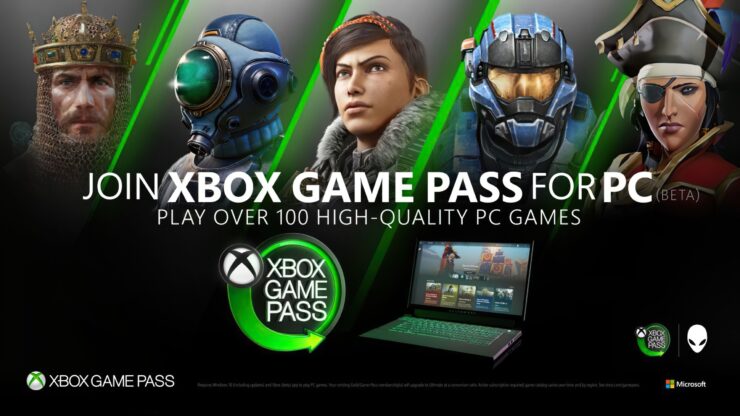 Xbox Game Pass for PC launched in beta status over a year ago, but that's changing next week as revealed by the official Twitter account. This also means that the price will be increased accordingly, from the previous $4.99 to the regular $9.99 monthly price.

ICYMI: we're going into General Availability next week. wanna take this opportunity to thank everyone who gave us feedback (yes, even the ANGRY ALL CAPS kind) throughout the beta. we couldn't have done it without you guys!!!

We're retiring the introductory price on the 17th, but if you're already a member, you'll pay the same rate through the next billing cycle. look out for a notification on the 17th to get more details.

The good news is that Xbox Game Pass for PC and for console became a much better deal overall yesterday when Microsoft and Electronic Arts announced that more than 60 of EA's best games will be added to the library, including the likes of FIFA 20, Titanfall 2, Need for Speed Heat, as well as many titles in the highly popular franchises of Mass Effect, Battlefield, The Sims, and Skate.

What do you think about Xbox Game Pass for PC? Will you keep your subscription after the beta? Let us know in the comments!