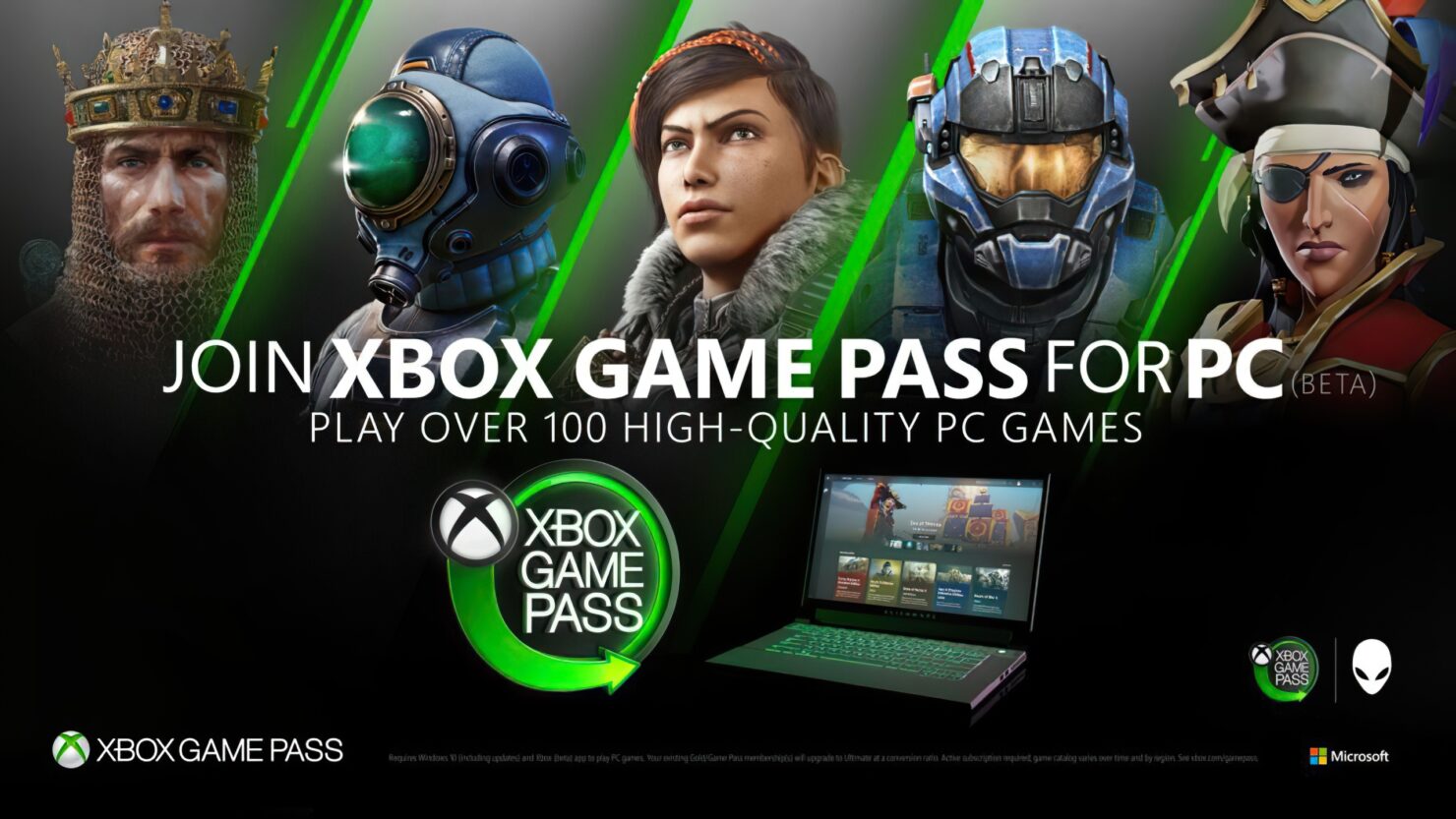 Over the years, Microsoft's Head of Gaming Phil Spencer made several comments about the increased focus on PC gaming, which began back in 2016 when Microsoft decided to port all of its Xbox One exclusive titles on PC along with the brand new Xbox Play Anywhere cross-buy and cross-progression feature.

It wasn't smooth sailing from the get-go, and Spencer had to apologize for Quantum Break's troubling PC launch, explaining that Microsoft had to learn how to ship PC games again.

Even in June 2018, Spencer still had to shoulder the blame for Microsoft's past mistakes (such as the dreaded and now-defunct Games for Windows Live platform), stating that Microsoft had previously failed to respect the PC gaming audience. However, he vowed to do better, and the results are finally under everyone's scrutiny.

Last year, he proudly announced Xbox Game Pass for PC, as well as the long-awaited comeback of Microsoft titles on the Steam platform. Microsoft is now even releasing games on PC first, such as Gears Tactics and the upcoming Microsoft Flight Simulator, which are only coming to Xbox at a later time.

In fact, several titles published by Xbox Game Studios have been performing very well on Steam, from Sea of Thieves to Gears Tactics, from Grounded to Microsoft Flight Simulator. In light of all this, Spencer recently thanked the PC community for sticking through Microsoft as it transitioned into its new vision of a unified PC, Xbox and soon xCloud ecosystem for gaming. Spencer also stated that there's still more work to do, though.

I wanted to thank the community for the support on PC. We made statements like this a few times over the years and the skeptical responses were earned. More work to do but the support we are seeing through @XboxGamePassPC and @Steam team right now is really great, thanks.