Xbox One Experience Problems? Common Issues and Fixes Inside

No software launch is going to be completely seamless, and there are always inevitably some small issues that might end up effecting even a small population of users. Thankfully Microsoft has compiled a very good list of what some of the most common issues are and how to workaround and even fix them. Below are the most pertinent of those fixes for you to peruse. 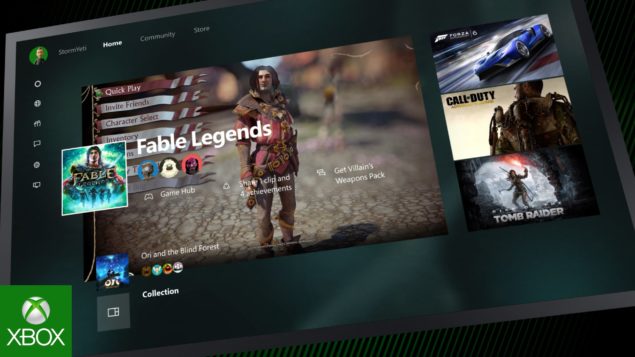 Xbox One Experience getting you down? Maybe these common fixes can help.

Initially your Xbox One might boot up quite slow after it restarts after updating. This is normal, thankfully, so don't fret just yet.

Once it boots and you're inside enjoying the slight redesign and more intuitive UI, you might notice that game titles and icons are thus gone. That too is also normal for such a large and comprehensive update. Your Xbox One is checking for available metadata throughout the console and it'll all populate soon.

Voice commands through the Kinect sometimes might not necessarily work as intended after the first reboot either after this update, and while this is indeed troubling, there's a simple solution that's been reported to work for he majority of users.

You might be prompted multiple times for your password when trying to sign-in, which is annoying to say the least. This is a known issue with the Xbox One generally that has a number of different solutions that can be tried.

Once updated, you might have issues, or what appears to be an issue, with the installation of games or with determining whether you have the proper license for the downloaded content, then there might be some sort of infinite loop. Thankfully there's a solution.

And even after signing-in or re-signing-in, you may have an issue with apps failing to launch with error 0x800705b4 even after a title update. The solution isn't ideal, but it works just the same.

When installing games from a disc, if you're prompted to select a new storage medium if your HDD is near capacity, upon selecting the new device to install to, that game might instead be downloaded from the Xbox Live service instead of actually installed via the disc. Two solutions might help.

Apple’s iOS 10.3.2 Fixed Several Security Holes In The Update – Here Are The Details

Armikrog Releasing September 8th, The Devil is in the Details