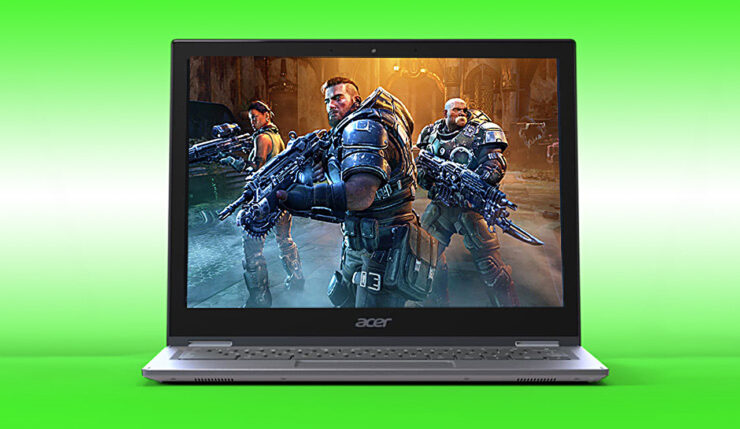 Xbox Game Pass Ultimate Cloud Gaming (previously known as xCloud) launched on PC and iOS earlier this summer, albeit in a somewhat roundabout way. On both PC and iOS, Xbox Cloud Gaming required a Chromium-based web browser, which works well enough, but arguably isn't a 100 percent ideal solution. Well, now Microsoft has announced Xbox Cloud Gaming is now available on PC directly via the Xbox App for those signed up for the Insider Programme…

Today, we’re excited to announce we’re bringing Xbox Cloud Gaming (Beta) to the Xbox App on Windows 10 PCs for Xbox Game Pass Ultimate members in 22 countries who are part of the Insider program. All you need to do is connect a compatible controller via Bluetooth or USB, launch the Xbox app, click the “cloud games” button, select your game and start playing. We’ve also added some new features to help you get started, including easy-to-access information on controller and network status, social features to stay connected with friends, and the ability to invite people – even those also playing on cloud without the game installed – to join you in a game.

In addition to a few small extra features, a verified Xbox employee posting on ResetEra hints the Xbox App cloud experience will be more compatible with Game Bar and will likely offer reduced latency. That certainly makes sense, as Chrome-based browsers aren’t always the most efficient at the best of times.

Cloud gaming requires a subscription to Xbox Game Pass Ultimate, which will set you back $15 a month (new subscribers can get their first month for $1). You can check out the full list of over 100 games playable via the cloud here. If you’d like to start playing via the Xbox App earlier, simply download the free Xbox Insider Hub from the Microsoft Store.

What do you think? Does not having to use a browser change how you feel about Xbox Cloud Gaming?