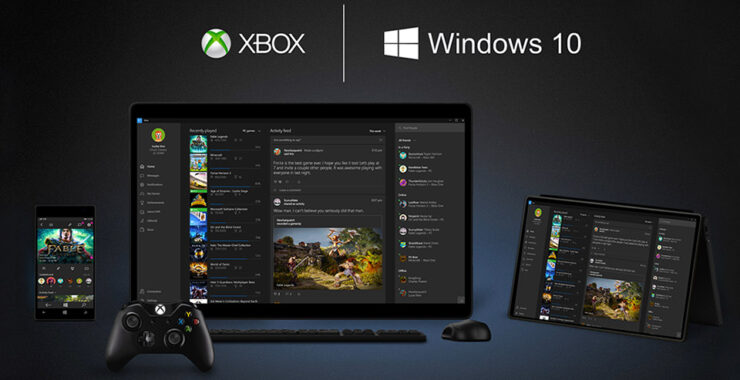 A new beta Xbox App for Windows Phone hints at the possibility for game-streaming from console to smartphone.

While the feature itself doesn’t work, a button in the app is called ‘play from console’, which has replaced the ‘play on console’ button that was included in earlier versions of the app. Reddit user Eric5949 stumbled upon the ‘feature’ by accident. According to the Reddit user, tapping the button loads up a streaming bar, but unfortunately, his luck stopped there.

While Microsoft hasn’t commented on the possible streaming to smartphone feature, but might very well reveal more during the upcoming E3.