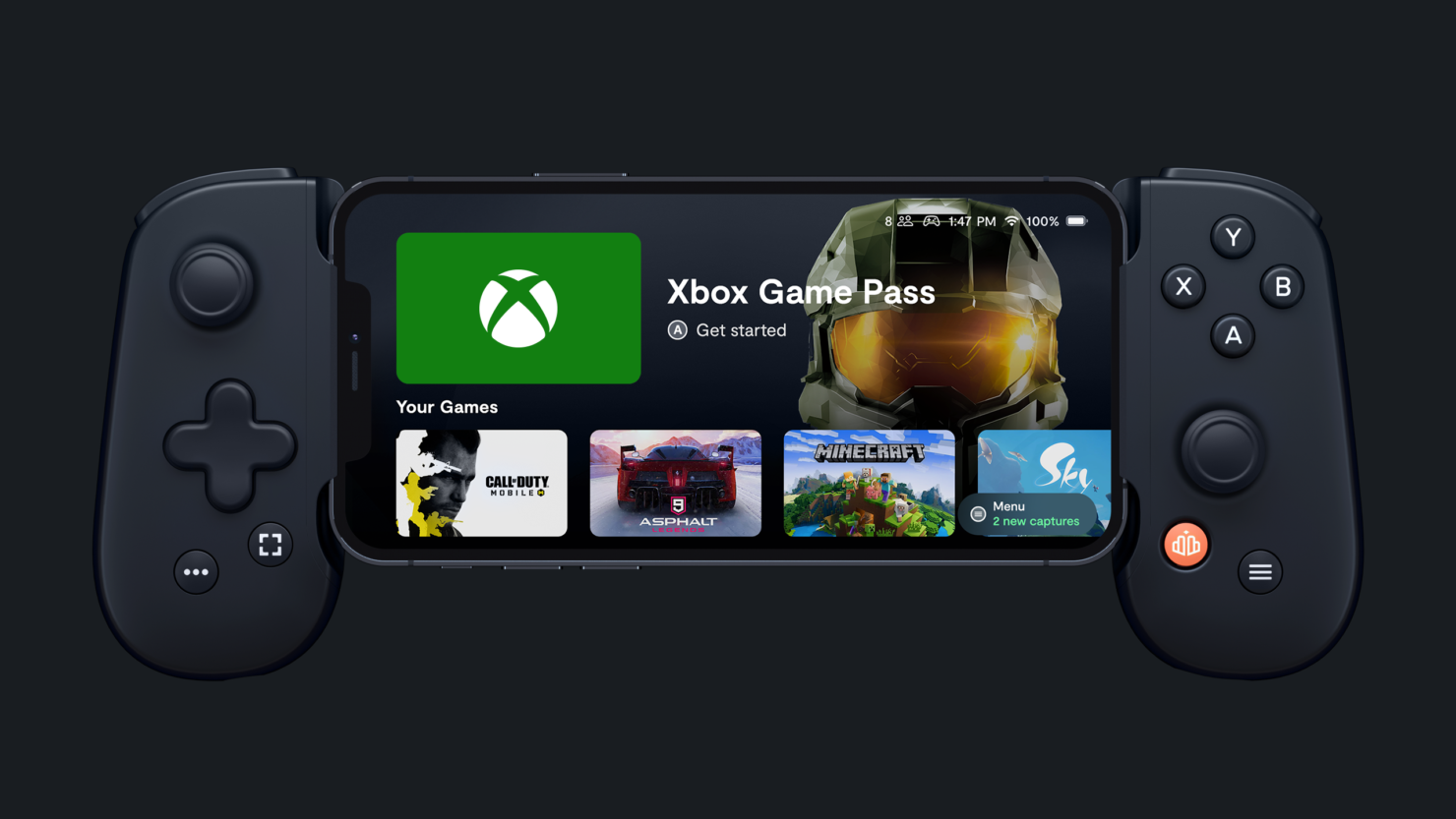 After launching on Android devices last September, Microsoft has finally unleashed the full power of Xbox Cloud Gaming on a whole new platform. Released as a Progressive Web Application (PWA), Xbox Cloud Gaming is now available to players across all flavor of Apple device, needing only a Bluetooth (or MFi) controller and a steady internet connection.

Players eager to jump into Xbox Cloud Gaming on iPhone and iOS will first need a Game Pass Ultimate membership to take advantage of the newly launched software suite. If you aren't already a member, Microsoft is still offering your first three months of Game Pass Ultimate for $1. Protip: Microsoft converts all of your Xbox Live Gold membership 1:1 to GPU, so make sure you stack up before it upgrades your services to Game Pass Ultimate.

We’re also making significant improvements to the overall experience: Xbox Cloud Gaming is now powered by custom Xbox Series X hardware. We’ve been upgrading Microsoft datacenters around the globe with the fastest, most powerful Xbox hardware to give you faster load times, improved frame rates, and an experience of a new generation of gaming. To ensure the lowest latency, highest quality experience across the broadest set of devices, we will be streaming at 1080p and up to 60fps.

Perhaps most surprising of all was the announcement that Microsoft was upgrading the backbone of the cloud gaming service with more powerful hardware, an announcement that was first teased earlier this month. Expect to see many of the titles you're eager to play boasting 120FPS and graphical options to give players full access to features previously exclusive to the Xbox Series X hardware.

If you're looking for a new iPhone controller that attaches directly for lagless play, the Backbone One is running a new promotion for the release of Xbox Cloud Gaming for iPhone. Gamers who purchase the Backbone One for Xbox will get access to 3 months of Xbox Game Pass Ultimate. Backbone One is available for purchase today for $99 USD in select Microsoft Store markets worldwide and at playbackbone.com.