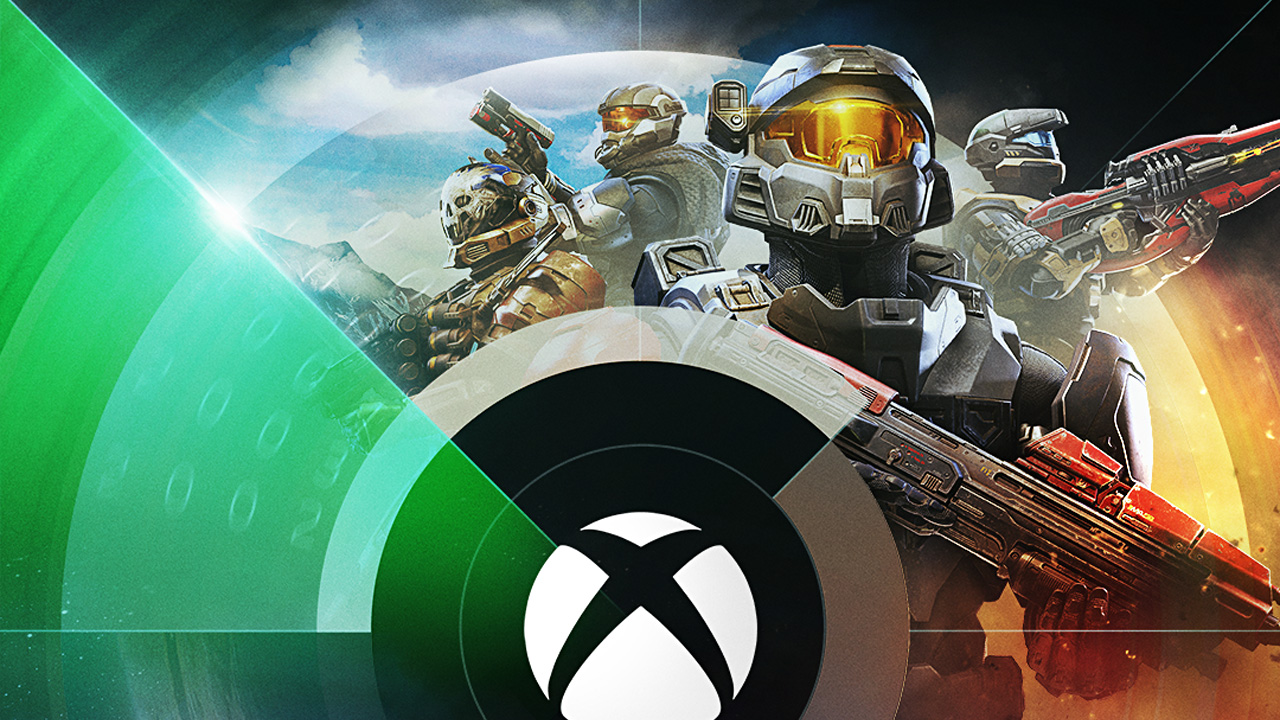 E3 2021 is rapidly approaching, and this year Microsoft is taking part in the digital proceedings with a full livestream on June 13 (guess Jeff Grubb was right on this one). As the name implies, the Xbox and Bethesda Games Showcase will focus heavily on what Microsoft’s biggest gaming acquisition is planning, although we’ll also see stuff from other Xbox Game Studios developers as well. Here’s how Microsoft describes the event.

You’ve told us how excited you are about welcoming Bethesda into the Xbox family, so we know you’re going to want a front-row seat to the Xbox & Bethesda Games showcase – a 90-minute show packed with everything you want to know about the epic gaming lineup coming out of this partnership, the incredible games coming this holiday, upcoming releases on Xbox Game Pass, and more.

So, what might be revealed at Microsoft’s big show? Recent rumors have hinted at least five new AAA games will be revealed, although what those will be is unknown. I’d expect a look at Forza Horizon 5, and a re-debut for Halo Infinite, but beyond that…we’ll just have to wait and see.

Microsoft will also be holding a digital fanfest this year, which you can sign up for here. The fanfest will offer the following…

The fans have asked for it and we’re delivering. Xbox FanFest is now a combination of exclusive physical and digital events, content, sweepstakes, merch, and more! We are excited to allow more fans the ability to participate with the Xbox community. By registering for Xbox FanFest, you unlock exclusives across Xbox hosted events, promotions, and curated online experiences hosted just for you.

The Xbox and Bethesda Games Showcase will go down on June 13 at 10am PT. You’ll be able to watch on Twitch, YouTube, Twitter, and Facebook. What are you hoping to see?