Spencer on Getting The Adaptive Controller to as Many Folks as Possible: It’s a Business Opportunity 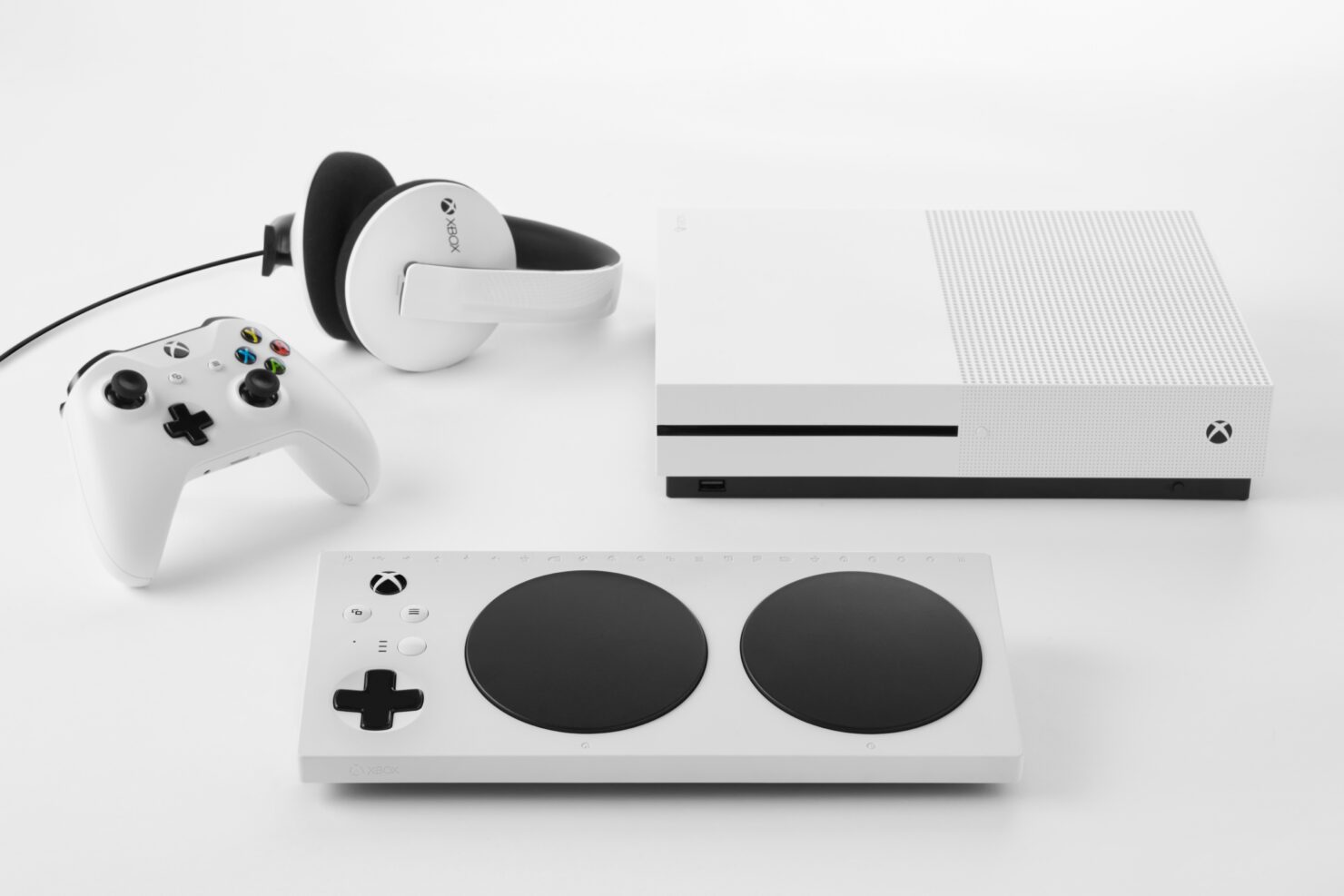 Speaking with GamesBeat, Head of Xbox division Phil Spencer revealed that it's more than just social goodness as there's a business opportunity there and Microsoft plans to get the Xbox Adaptive Controller to as many people as possible - even millions if there's the demand.

In terms of the business opportunity, we are a platform for content. We think the more people that can play, it creates a good business opportunity. It’s not about the margin on this specific device. People know that in the console business, we sell our console at a loss in order to create sockets for players. That’s traditional. You don’t make money on hardware. You make money on software and services. If you really think about the work that people go through in order to experience the products we build, creating something like this that opens up the games we and others build for our platform to more people is good business for us as well.

We want to get it in the hands of as many people as possible. It’ll be interesting to see if it takes on—I suspect it will take on a use in many different scenarios. Some of them will be purely creative. We’ll be proud to have it turn into something that a lot of people see as part of their gaming setup. That would be awesome.

One of the advantages of being at such a big company like Microsoft, if things take off and we have to make more of them, it’s not hard for us to do that. We have the resources to put millions of these things on the shelf if we need to.

The Xbox Adaptive Controller has been confirmed to be priced at $99.99. It will be available later this year via Microsoft Store and more details will be shared during the E3 2018 Briefing.