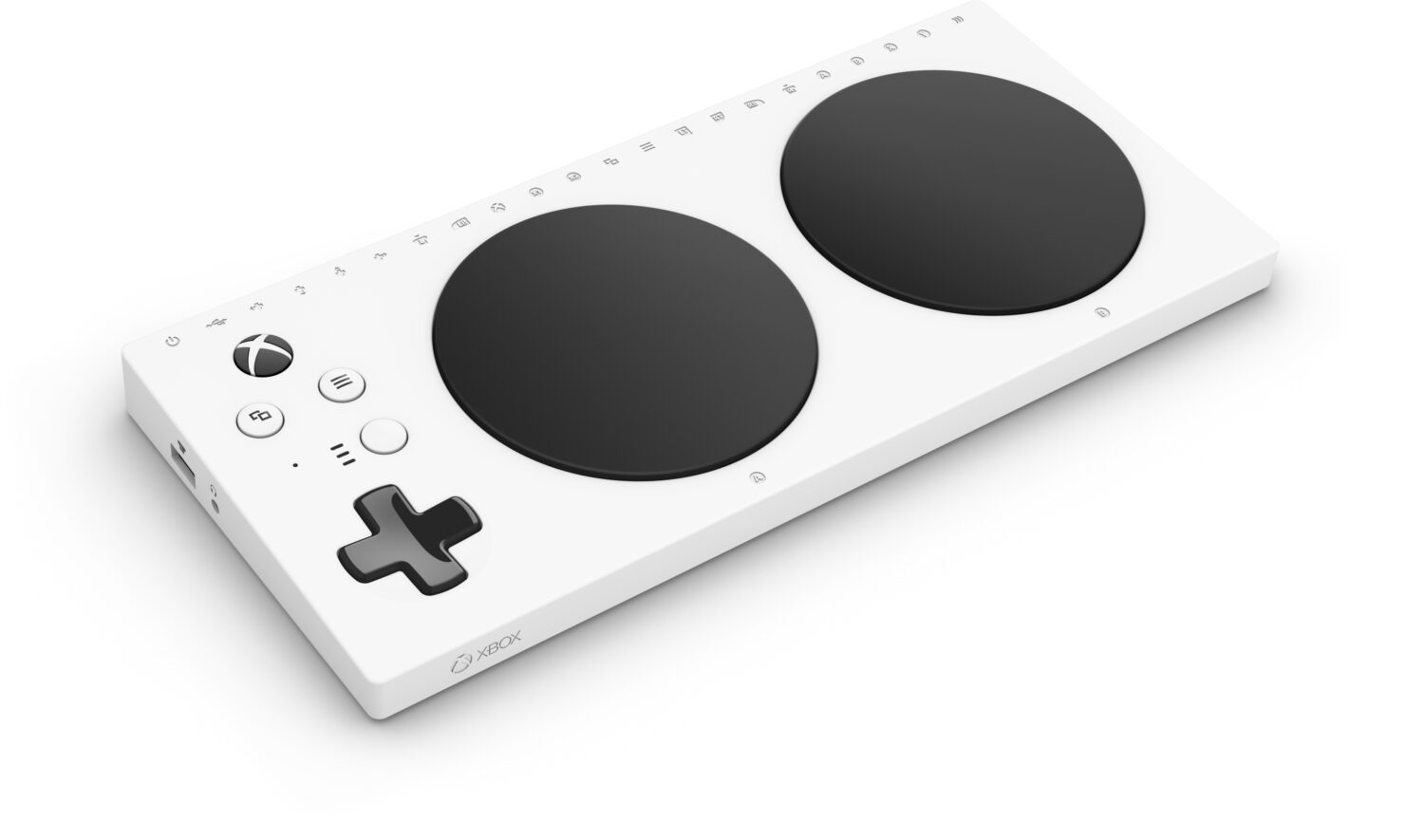 Microsoft has officially unveiled a new Xbox Adaptive Controller specifically targeted at gamers with disabilities. It will be available later this year for $99.99 exclusively via Microsoft Store and has been years in the making as a 'passion project' inside the company.

Joining the Xbox family of controllers and devices, the Xbox Adaptive Controller was created to address these challenges and remove barriers to gaming by being adaptable to more gamers’ needs. It was developed in partnership with organizations around the world, including The AbleGamers Charity, The Cerebral Palsy Foundation, Craig Hospital, SpecialEffect, and Warfighter Engaged. We worked closely with them and directly with gamers who have limited mobility to assist in our development. Our goal was to make the device as adaptable as possible, so gamers can create a setup that works for them in a way that is plug-and-play, extensible, and affordable. In addition to working with common adaptive switches that gamers with limited mobility may already own, it has two large buttons built in. These buttons can also be reprogrammed to act as any of the standard controller’s button inputs via the Xbox Accessories app.

More information about the peripheral, perhaps including pre-order availability, will be shared during Microsoft's Xbox E3 2018 Briefing, due on June 10th at 1 PM Pacific Time.