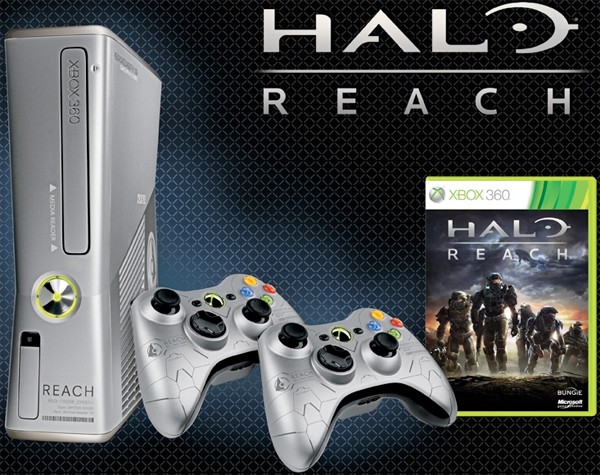 Microsoft has announced a new edition to their lineup of Xbox 360, the limited Edition Halo Reach bundle. The bundle will be available from September 14th, at a price of $399 each. The bundle is available for pre-order now

The bundle includes the newly released Xbox 360 250GB [Silver colored] and will come with 2 really Sc-Fi looking silver wireless controllers with Halo: Reach artbook, a standard edition of the game and also a code for an episode of Halo Legends anime anthology. It will also include an amazing "Limited Edition Elite" armor and headset. The full bundle pictures have not been shown yet, however the leaked pictures which you see above and below are totally authentic. 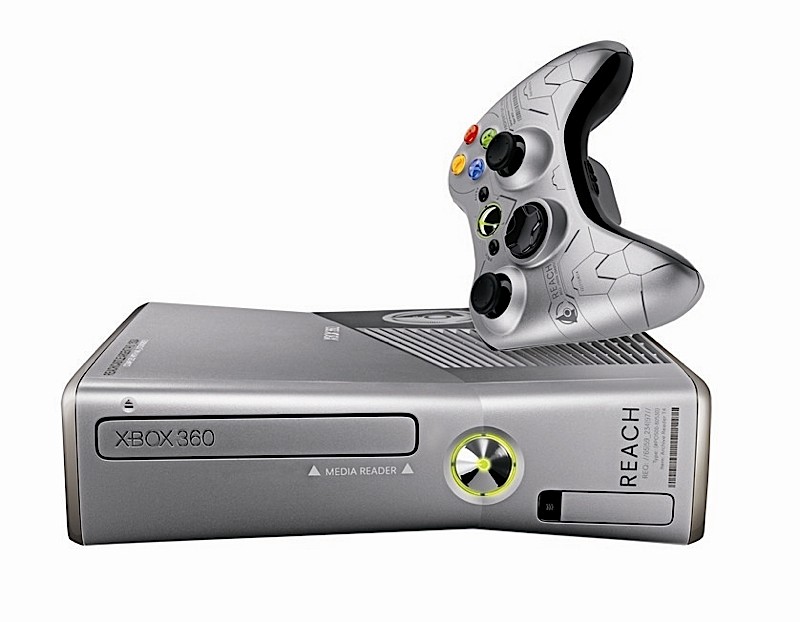 Also, if you dont want to get the bundle but you really want the controller or headset, you can buy them individually for $59.99 and $49.99 respectively in late August.

More pictures after the break. 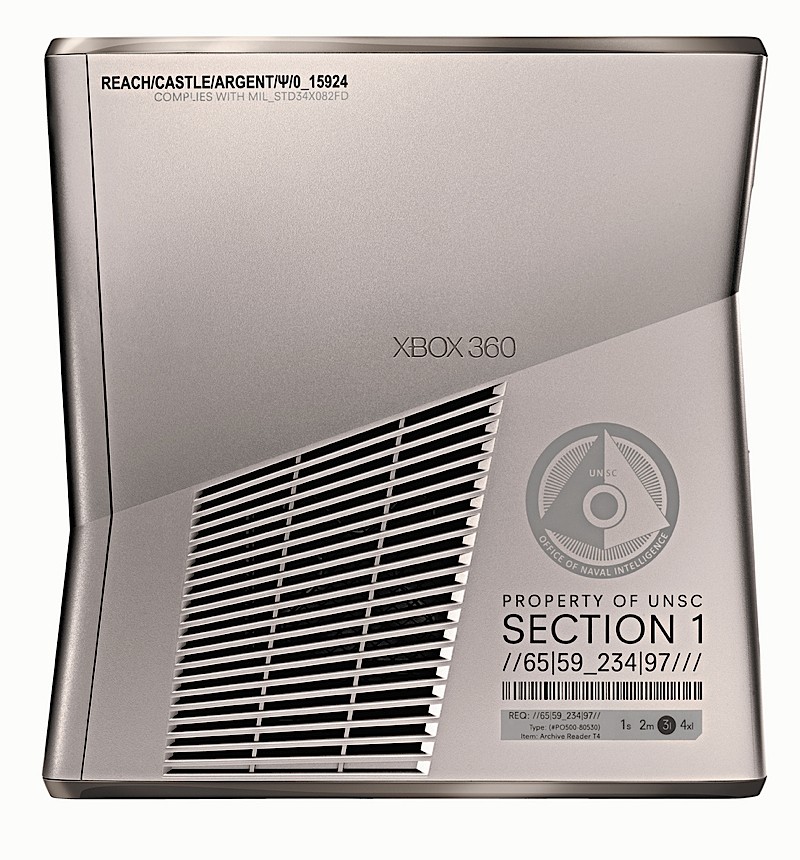 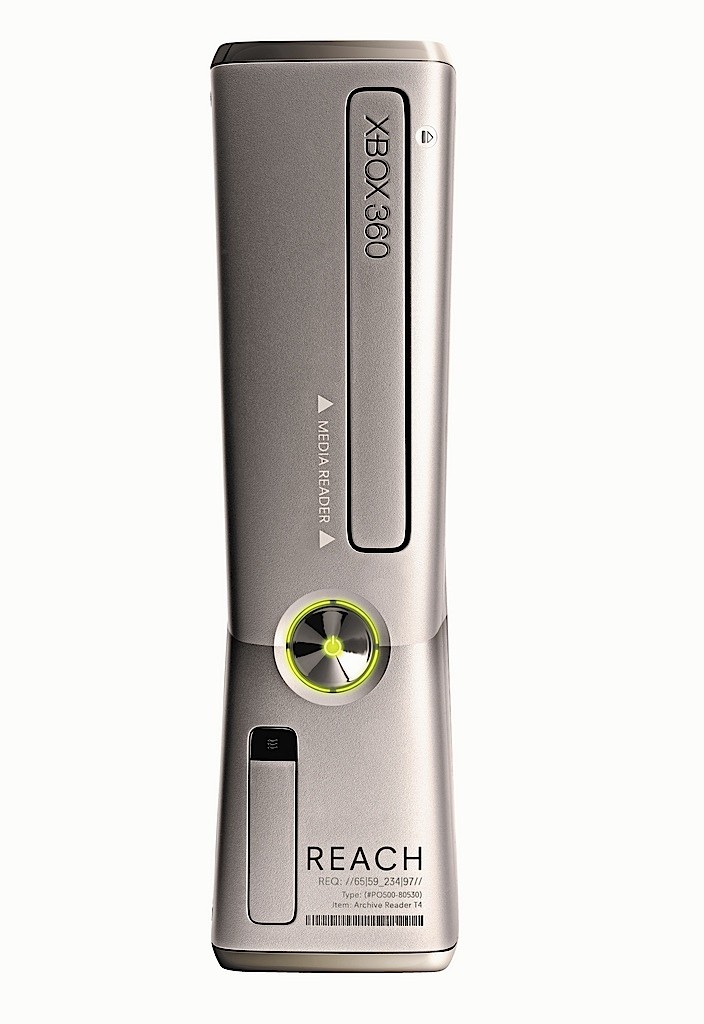