X4: Foundations: Online Ventures Opens up Space to Visitors for the First Time in the Franchise 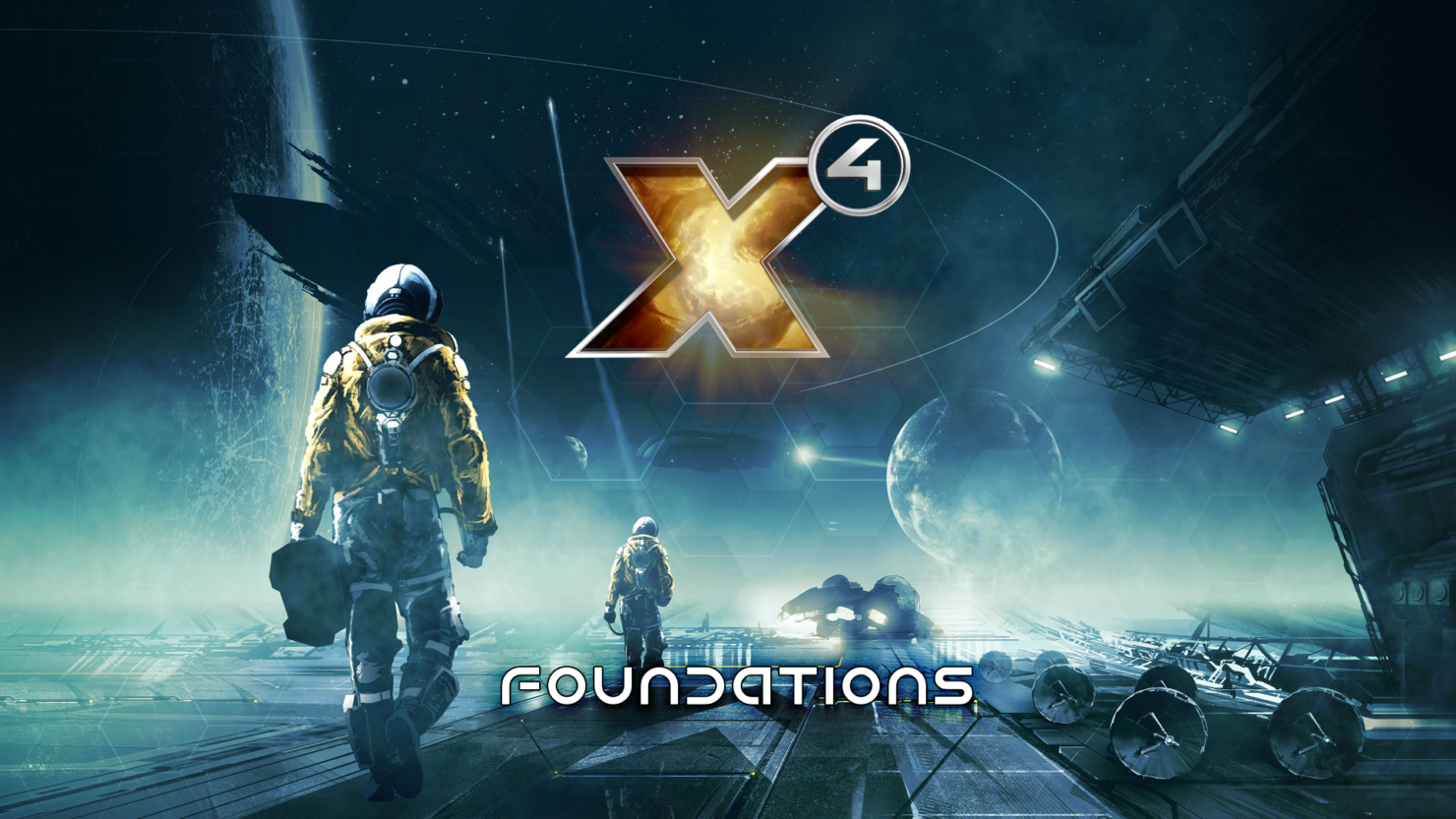 German developer Egosoft announced the availability of Online Ventures for X4: Foundations. This is the first time in the franchise that players have the chance to send a ship and visit another player's universe. As part of the first update released for X4: Foundations, players might also ask for directions now and the shipboard computer 'Betty' has been made more talkative.

You can check out a bit more info below. There's also a detailed gameplay video provided by Egosoft.

While the online venture gameplay is now available to all with the normal version of X4: Foundations on Steam and GOG, the online feature itself is still in BETA. There is no risk to your saved games or to stability, but the ventures themselves might go wrong.

Participation in this new online mode is entirely optional and only possible with one unmodified saved game at a time!

X4: Foundations launched in late November for PC. Chris called it 'a beautiful framework starting to work', albeit one still full of issues, in his review.

X4: Foundations is a far superior game to the last outing and is already on the right path to success, thanks to Egosofts diligent work in fixing issue s and enhancing the game. However, in its current state, it's still lacking core elements that help to make the game what it could be. Thanks to a broken in-game economy and an almost non-existent story, it can force you down paths and become boring, quickly. However, improvements to the war system have nullified this to an extent. It's a game on the rise and one to keep an eye on, likely worth buying in the near future.