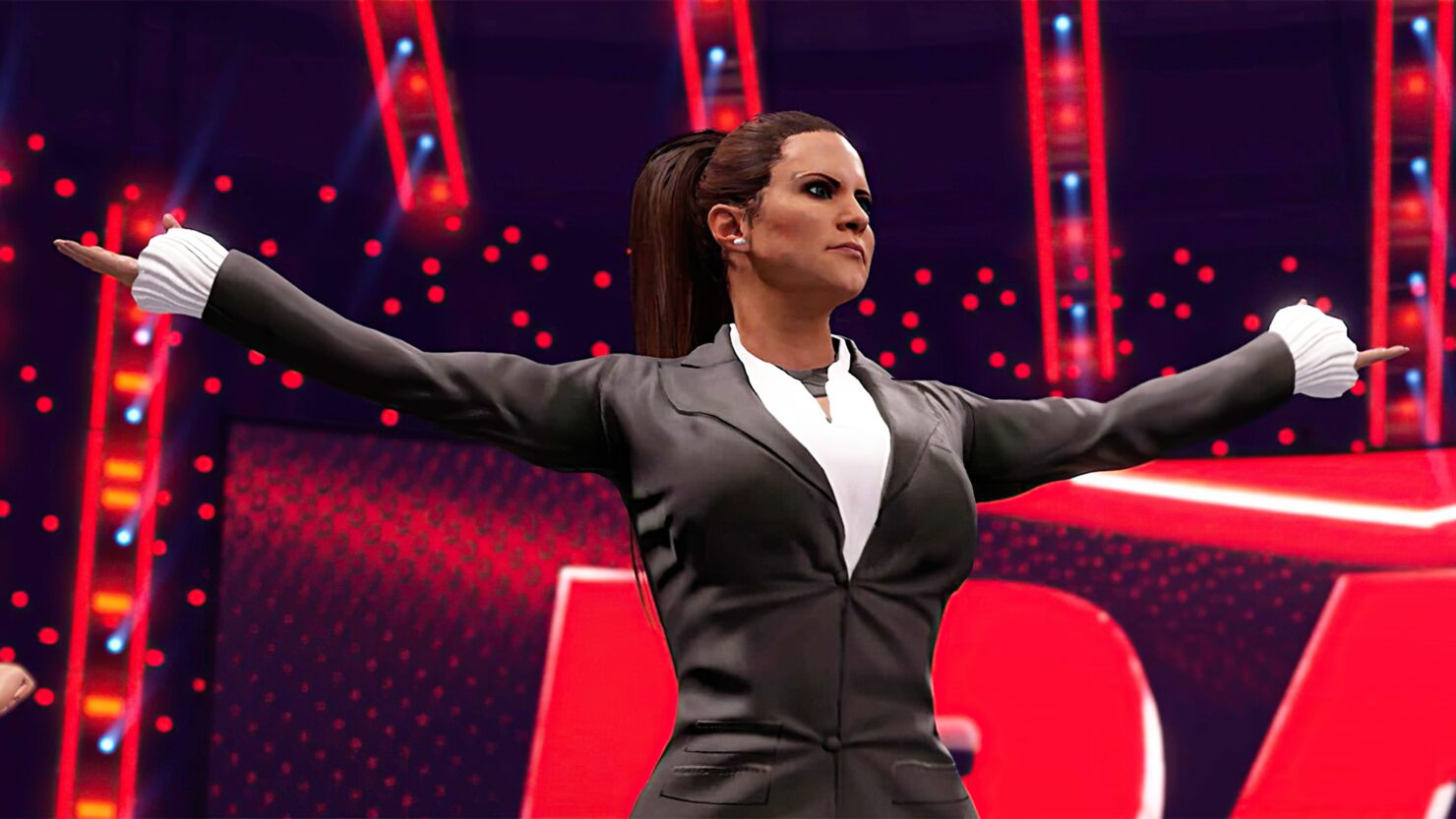 WWE 2K22 has a lot to make up for following the disaster that was WWE 2K20, and one of the make goods developer Visual Concepts is offering is the ability to once again play general manager, which is something that hasn’t been an option since the heyday of the Smackdown vs. Raw series. WWE 2K22’s MyGM takes a lot of notes from those old Smackdown vs. Raw games, letting you draft your own roster and compete against a rival to put on the best possible shows. It was a novel concept 15 years ago, but does it still hold up? Or has the brand become tarnished with time? I recently had the opportunity to play a couple of hours of the new MyGM mode, so if you’re looking for details, just holla at me, playa. 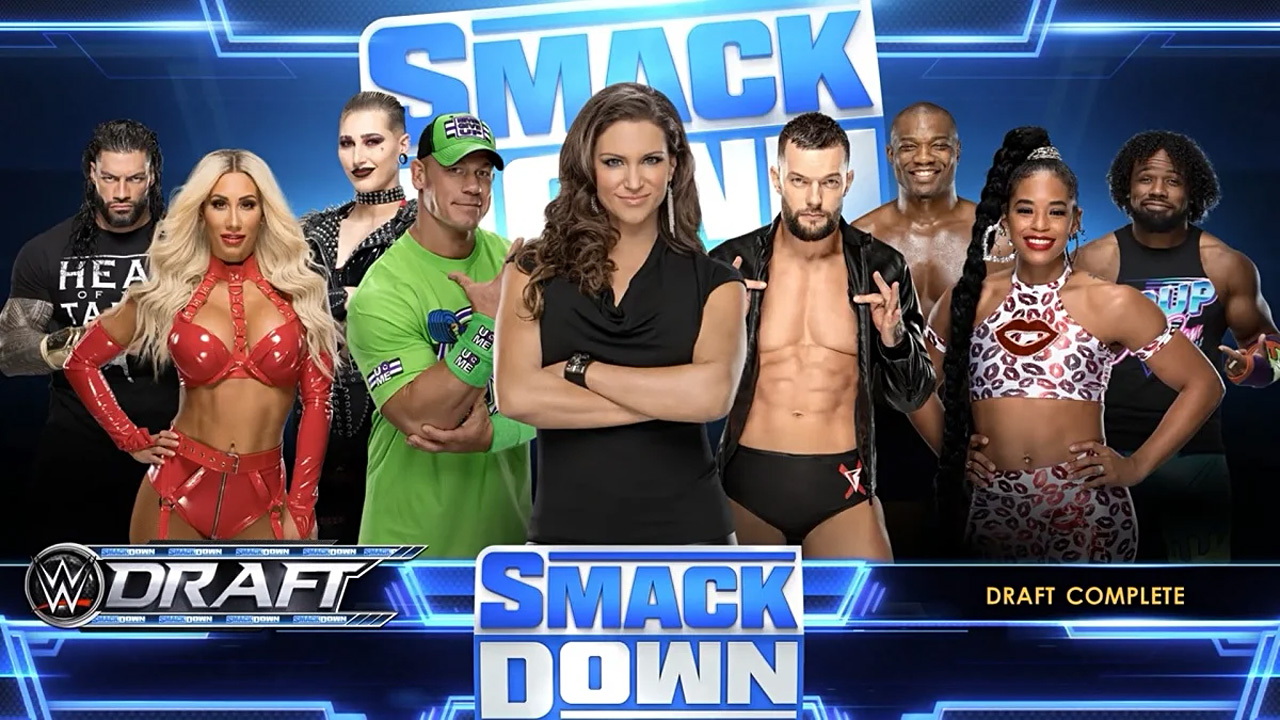 Note: While I did get a small taste of WWE 2K22’s revamped action during my hands-on time, my main focus was the ins-and-outs of MyGM mode. Since I only played through a couple of matches, my thoughts on the in-ring action is limited, although it did show promise. The pace is definitely quicker and there are a number of welcome changes, including new ways to alter the course of the match, such as blocks and dodges (reversals are less irritating, too). That said, input response remains somewhat sluggish and gimmick matches are still rather finicky. But again, I’ll leave my full assessment for later. Another thing to note, we weren’t allowed to capture any footage during our session, but you can check out a new WWE 2K22 MyGM trailer, below.

MyGM begins with a typically grandiose introduction from Stephanie McMahon, although she thankfully gets out of the way quickly, with Drew Gulak providing the tutorials from then on. Players begin by choosing a GM from the likes of Shane McMahon, Sonia Deville, William Regal (my choice), and more, as well as a brand, each of which come with their own bonuses. Then it’s off to the draft, where you’ll choose at least 8 superstars (or even more if you don’t mind depleting your cash reserves). 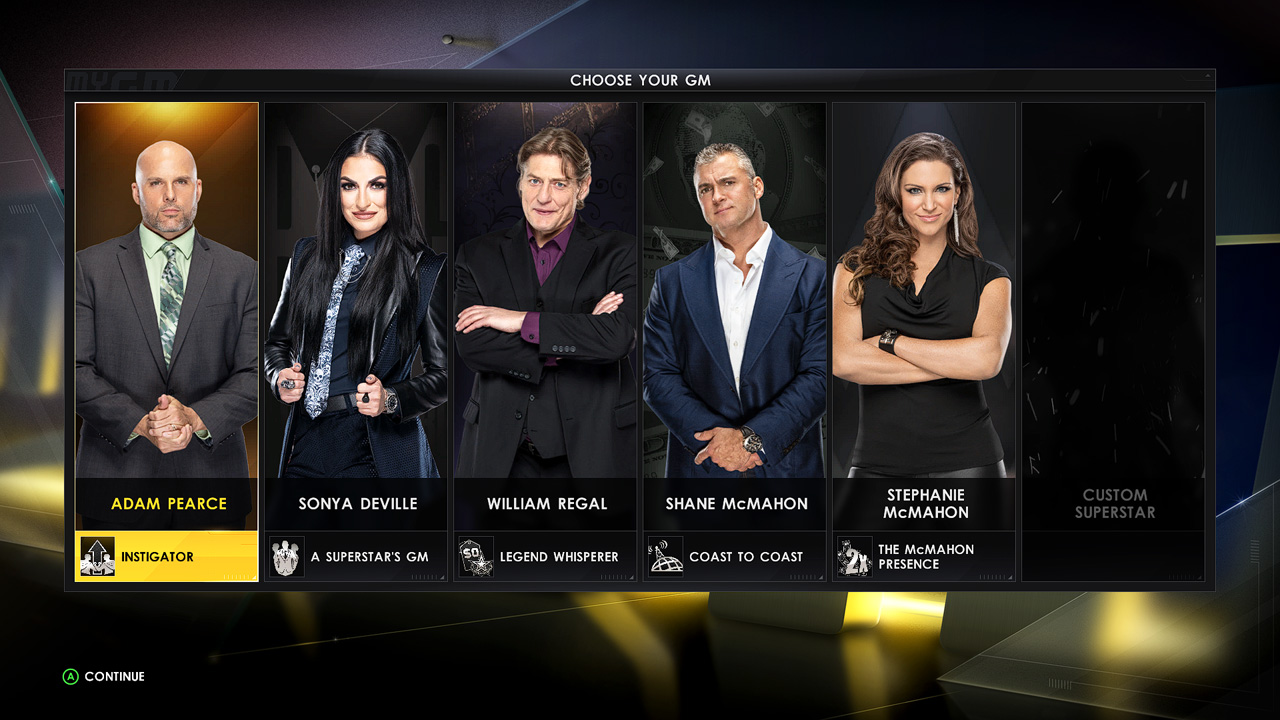 From there, your goal is to attract more fans than your rival by boosting your roster’s star power and putting on better shows. You’re free to tinker with your roster by signing free agents or Legends (although sadly, there seems to be no option to trade with your rival) and will receive various requests from upper management and your wrestlers, but ultimately, the core of the experience is booking your weekly TV shows and pay-per-views.

Now, there’s a big caveat that will likely determine how into MyGM you are. The mode doesn’t break “kayfabe” – that is to say, it doesn’t acknowledge pro wrestling is pre-determined. You can’t decide who wins and loses matches or directly craft storylines. Of course, WWE 2K22 will feature the standard Universe Mode for those who want to fully embrace fantasy booking, but MyGM is a different beast.

The focus is instead on putting on quality matches, with stars awarded based on the popularity of the superstars involved and whether they match up well. Each wrestler is somewhat arbitrarily categorized as either a giant, cruiser, bruiser, fighter, or specialist, with a rock-paper-scissors-esque system determining who goes best together. Giants match up best with cruisers, bruisers with fighters, and you can stick specialists with anybody. 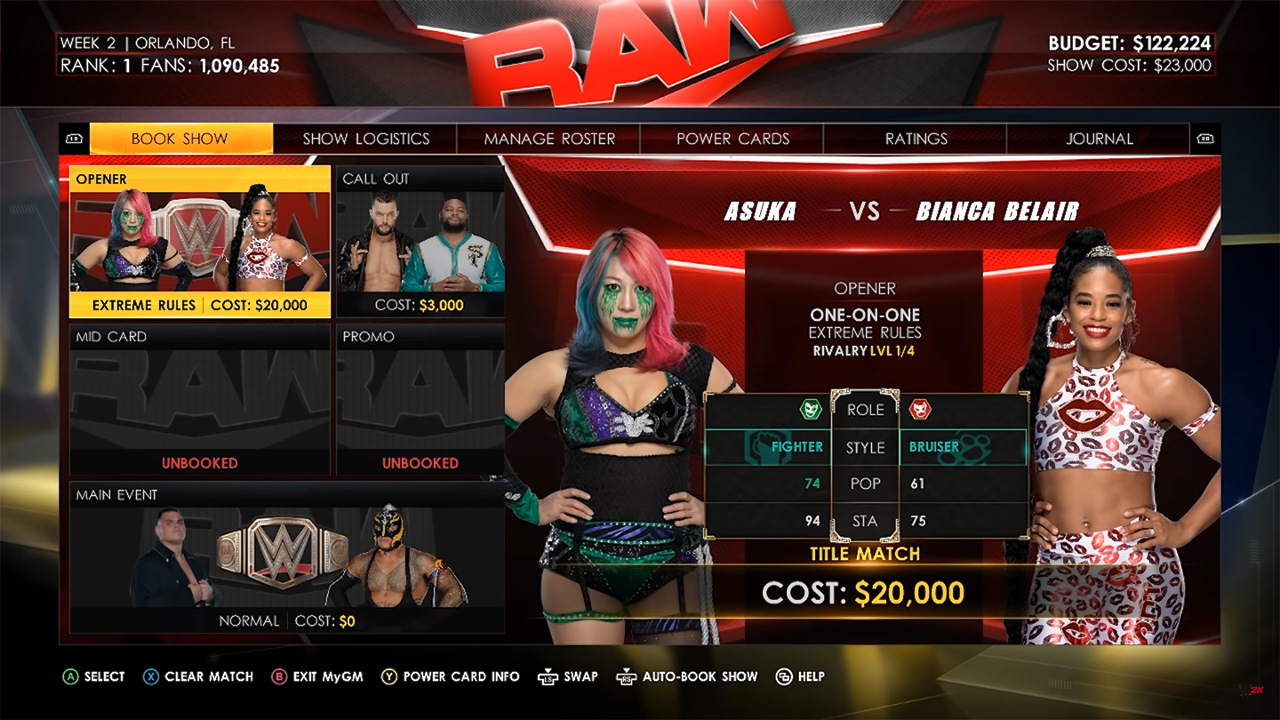 It’s a decent enough system, in theory, but a lack of depth creates some strange results. For instance, on one of my shows, I matched up WALTER and Tyler Bate, a pairing we’ve seen several times in WWE, usually to almost-5-star results. WWE 2K22 gave the match a 2-star “disappointing” rating because WALTER and Bate weren’t popular enough and apparently didn’t match up right. Meanwhile, my AI opponent would run the Viking Raiders’ Ivar vs. Akira Tozawa on seemingly every show – a match not a single real-world person would care about – to rave reviews. Don’t get me wrong, MyGM is perfectly functional. The mode’s menus are well laid out and I’m sure I’d do better once I got a better sense of the underlying mechanics. That said, I can’t deny it was frustrating to be consistently punished for booking actually good wrestling shows in the “book good wrestling shows” mode.

Admittedly, I didn’t get to try out a couple of things that probably would have brought the MyGM experience to life a bit – multiplayer and the ability to use custom wrestlers. Multiplayer would solve the problem of your opponent spamming Ivar vs. Tozawa matches (unless you’ve got bad friends), and rosters mainly made up of create-a-wrestlers would remove the cognitive dissonance of matches that would be good in the real world getting bad ratings. Perhaps my impressions will change when I test out the fully-unlocked version of the mode. 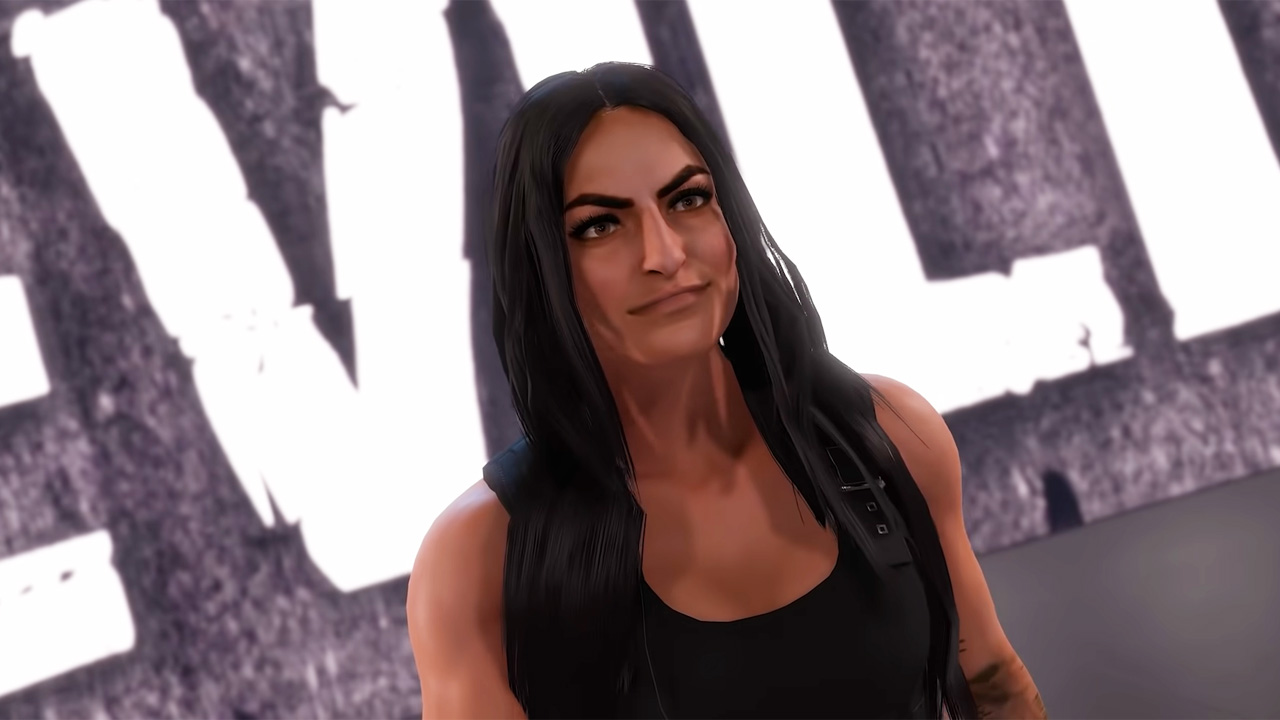 WWE 2K22’s MyGM is a respectable in-ring return for a long-missing mode, but it’s not going to be for everybody. MyGM will probably be best enjoyed by more casual players who are looking for an accessible management mode and aren’t too hung up on the specifics. Hardcores may find the weird booking the mode forces on you frustrating, but most of the true wrasslin’ nerds will be doing their own thing in Universe mode anyways. Ultimately, MyGM isn’t the Big Dog of WWE 2K22’s lineup of modes, but it seems like it will be a solid addition to the roster.