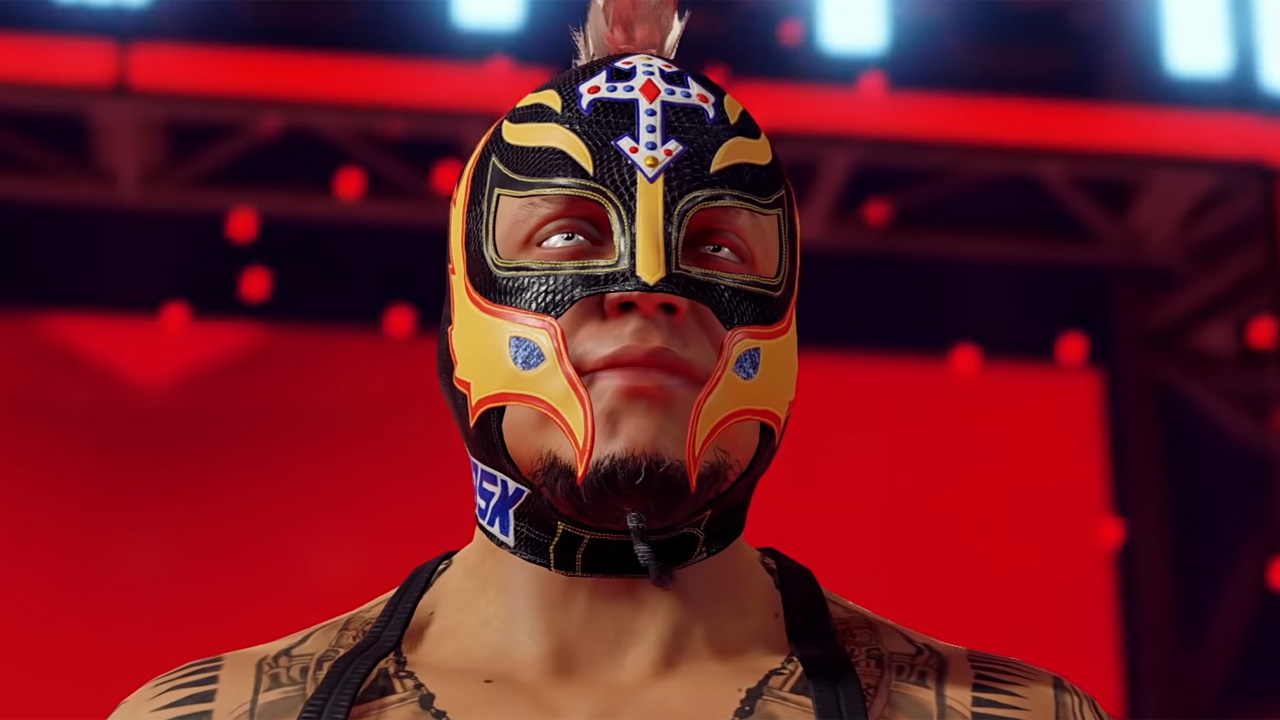 The WWE 2K franchise has not been on its game for a long time, with WWE 2K20 being so lousy it forced the annualized franchise to take a year off. This year, developer Visuals Concepts is returning to the drawing board with WWE 2K22, and tonight during WrestleMania 37 we glimpsed our first teaser for the game featuring Rey Mysterio and Cesaro in action. You can check out the trailer for yourself, below.

During the WrestleMania 37 broadcast, 2K and Visual Concepts revealed the very first teaser video for WWE 2K22, featuring both live-action and stunning in-game footage of WWE Superstar Rey Mysterio. In the teaser, Rey Mysterio, a high-flying lucha libre legend and one of the most exciting and decorated Superstars in WWE history, slips on his iconic mask, enters the ring, sets up his opponent, Cesaro, and connects with his electrifying 619 signature move

Looking solid enough! Certainly much better than the shoddy WWE 2K20. What this teaser doesn’t really let us in on, is how the game will actually play, which is what I’m mostly interested in. Yes, WWE 2K20 was a glitch-ridden disaster, but the series’ core gameplay had been clunky and unsatisfying for years before that. Hopefully, that’s being addressed. Last year, WWE 2K22 producer Patrick Gilmore promised Visual Concepts was studying the best wrestling games of the past, such as No Mercy or Smackdown: Here Comes the Pain, and would focus would focus on six core pillars…

WWE 2K22 is “coming soon” according to the new teaser. Platforms have yet to be announced. What do you think? Optimistic about WWE 2K’s return to the ring?