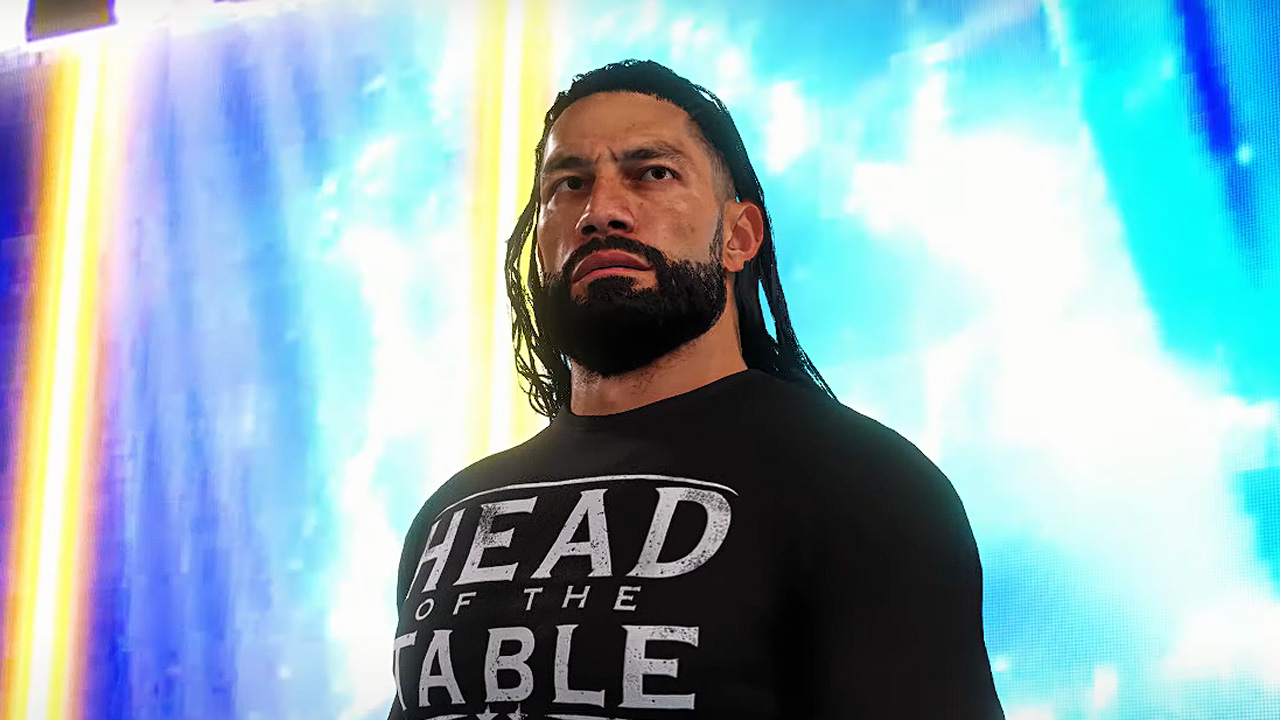 The last few years have been rough for fans of wrestling games – the WWE 2K games had been on shaky legs for a while, but WWE 2K20 was such a disaster the series had to take a year off (which ended up being even longer due to COVID delays). That said, it seems like WWE 2K22 may actually be a contender when it hits the ring this coming March.

2K and developer Visual Concepts have dropped a new trailer for WWE 2K22, and the game is looking pretty darn good. We get impressively true-to-life looks at the likes of Goldberg, Edge, Roman Reigns, Bayley, and more. During a press preview, Visual Concepts also had some encouraging things to say about the game’s new in-ring mechanics, which have been totally revamped, with over 5000 new moves and re-timed strikes and grapples. Visual Concepts is promising “frictionless” accessibility with a greater degree of control and faster response times – no more canned, clunky animations. You can also expect a wide array of modes, including the much-requested return of GM mode and MyFaction, which seems to be the game’s Ultimate-Team-style option (VC vows this is the only mode where any sort of microtransactions will be at play). It all sounds rather promising, but hey, enough of my prattling on, check out the trailer below. 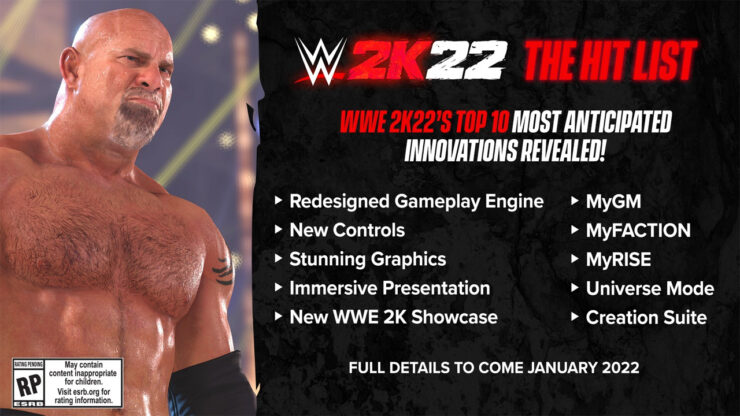 WWE 2K22 is schedule to launch in March of 2022. Platforms have yet to be announced.