Racing Game WRC 8 Launches This September On PC And Consoles 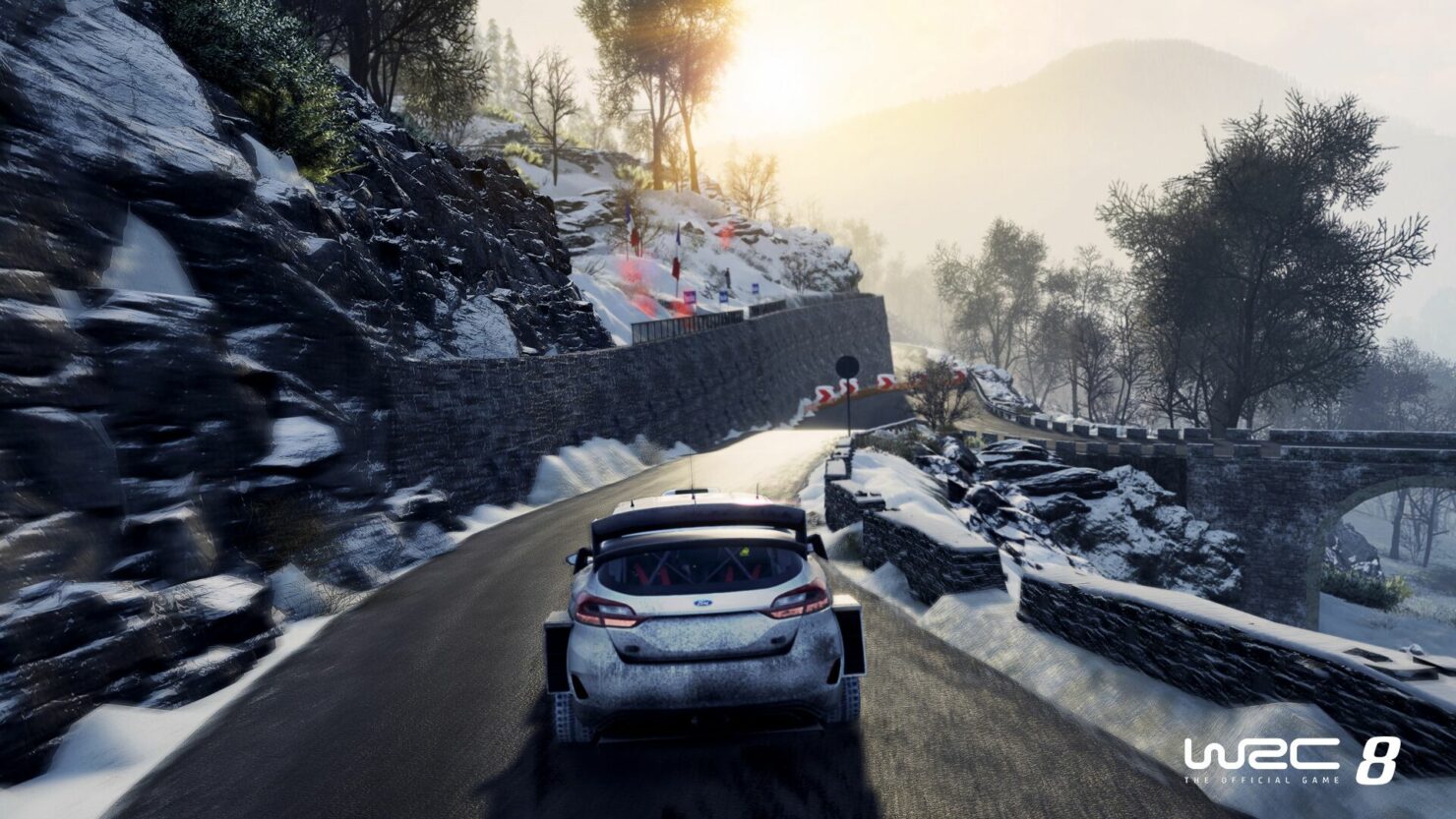 The WRC racing series is ready to make a glorious comeback two years after the release of the previous entry with WRC 8, Bigben and Kylotonn announced today.

WRC 8, which releases this September on PC, PlayStation 4, Xbox One and Nintendo Switch, will feature improvements that have been suggested by the community and by feedback from the eSports WRC Championship, such as better graphics, more technical routes, smoother pace note, and a more comprehensive career mode.

Talent and concentration will be needed to overcome more than 100 special stages taking place in 14 countries. Upgrade your car to unprecedented new levels of detail and develop your team in an in-depth and intense career mode.

A new dynamic weather system has also been confirmed.

A new dynamic weather system has been developed to add random elements to the driving experience, but also to increase realism in the game. Managing the weather is a real challenge for the drivers: modified grip, car settings adjustments, tire selection optimization, weather team relationship to ensure the best tips and information on the latest conditions. More than mere visual effects, climatic conditions become crucial, especially in the management of your career.

WRC 8 launches on PC, PlayStation 4, Xbox One and Nintendo Switch this September.