KT Racing, formerly Kylotonn and before that 4X Studios, haven't exactly been ones known to have developed the biggest or most polished of titles in the past. Most were serviceable, certainly, though nothing great. Personally, I (and the site) have only reviewed two of their titles, these being FlatOut 4: Total Insanity and WRC 6. Though I didn't review WRC 7, it was an improvement on the previous iteration, though still lacking primarily as a result of a mostly poor career mode.

WRC 8, from what I was able to see and play at the recent Bigben Interactive week, has taken great strides in more than just the content in career mode, but also in the racing itself. The two years gap between WRC 7 and the upcoming WRC 8, allowing for the extra development, shows. 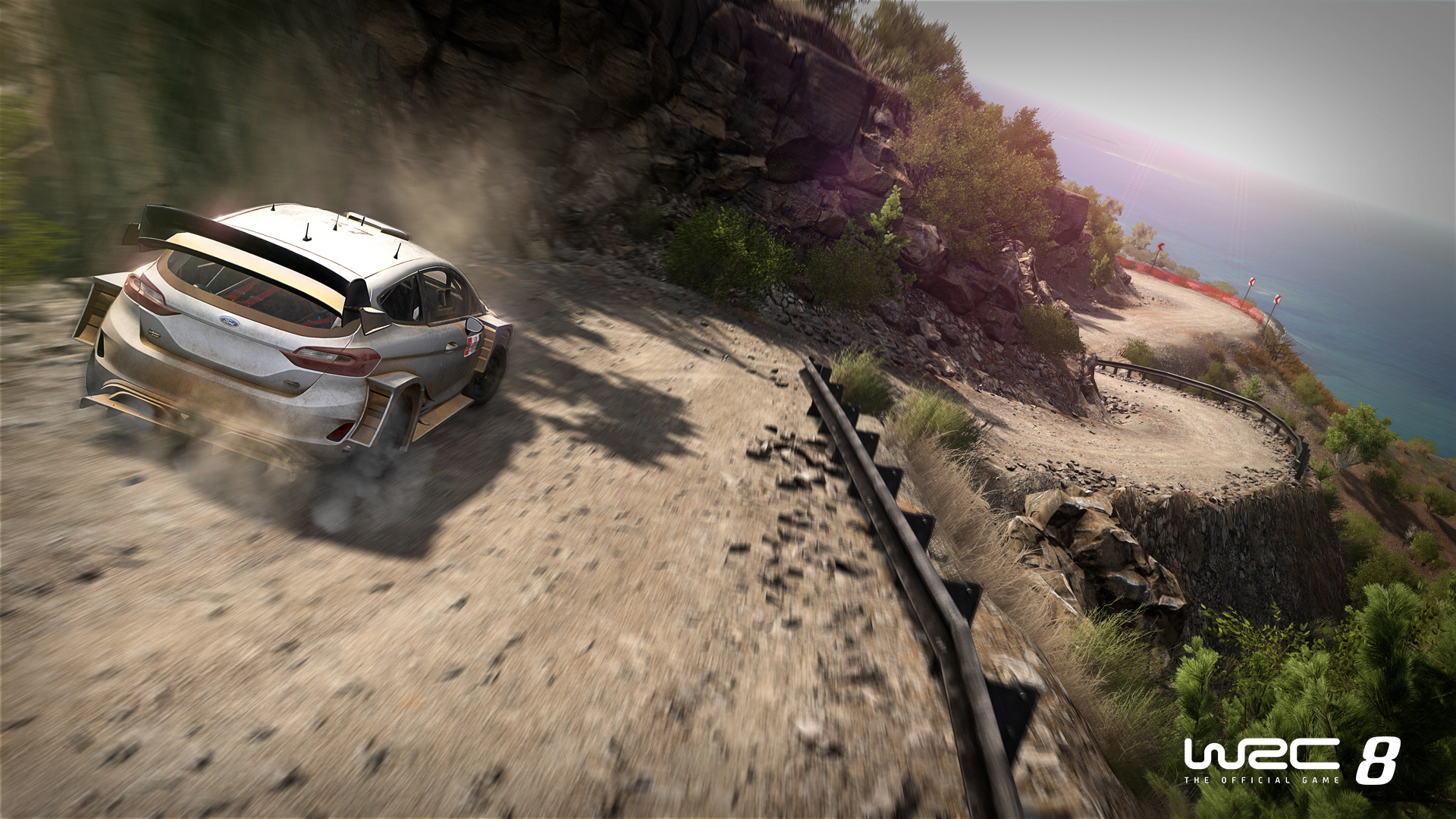 While I did get a hands-on doing some racing on WRC 8, I didn't actually have any time with the upcoming career mode. This is a shame because two of the developers from KT Racing, who I was able to speak to, made it sound much more compelling and content-rich than any of the career modes the developers have made before. Specifically, rather than simply moving from race to race with little else to do, now you directly control your own team.

Controlling your own team, you'll hire and fire your mechanics and other support staff. These will be very important, particularly when it comes to race day. These backroom staff will be instrumental in your progress, with them working on everything from your car to actually helping to provide an accurate weather forecast before a race. Also, your backroom staff also contribute to the brand new skill tree featured in WRC 8.

This new skill tree will have areas unlocked based on your backroom staff, though this will be limited, with the rest being unlocked selected by yourself. You gain experience as you race, naturally determined by how you finish in the race, which you can also then put into your character. These skills are said to be across four different 'trees', improving things from the performance of your teammates/backroom staff to the direct improvement of your car, improving the durability of your brakes and such as that. 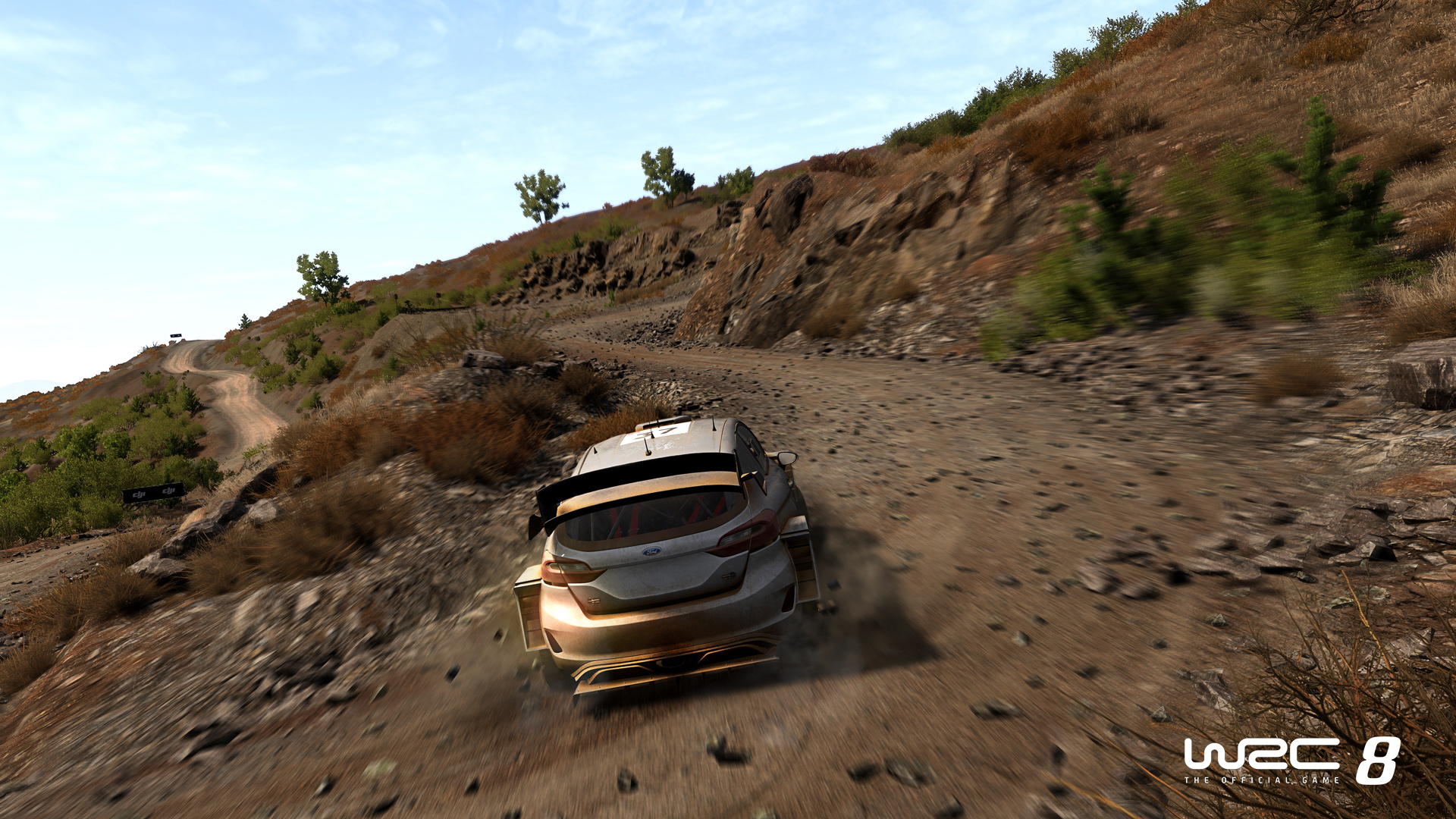 This alone would have made for a dramatic improvement from KT Racing/Kylotonn and the future of the WRC series. More important is the fact that this extra time for development has also been used to make clear and visible improvements on the actual driving side of this driving game. First and foremost is the actual feel of the driving where, as you can expect from the myriad of other driving games I've reviewed for the site, I'm a bit naff when there aren't any assists to help me along.

The feel of the game, although I did only have around fifteen to twenty minutes with it, certainly was an improvement from what I remember. I could certainly notice a change in physics, but KT has gone more than just some basic changes. One thing, in particular, is something I slightly noticed but was mostly told about. This is a change in the weather system. Now, rather than being predetermined and a simple move from one extreme to the next, the weather here is randomised at the start of a race and also develops naturally as you progress.

It was nice to see it start off, though not experience it fully, but should it be raining you'll see puddles slowly rise. The depth will be dynamic, depending on the time and how heavy the rain is, and this will naturally impact on how you drive on the course. This is also where you'll want a decent backroom staff, being able to predict the conditions better, letting you choose the ideal setup and tyres. The developers have also said that they have worked on every little aspect, from the transmission, wheels, suspension and how everything alters the feel and use of the car. 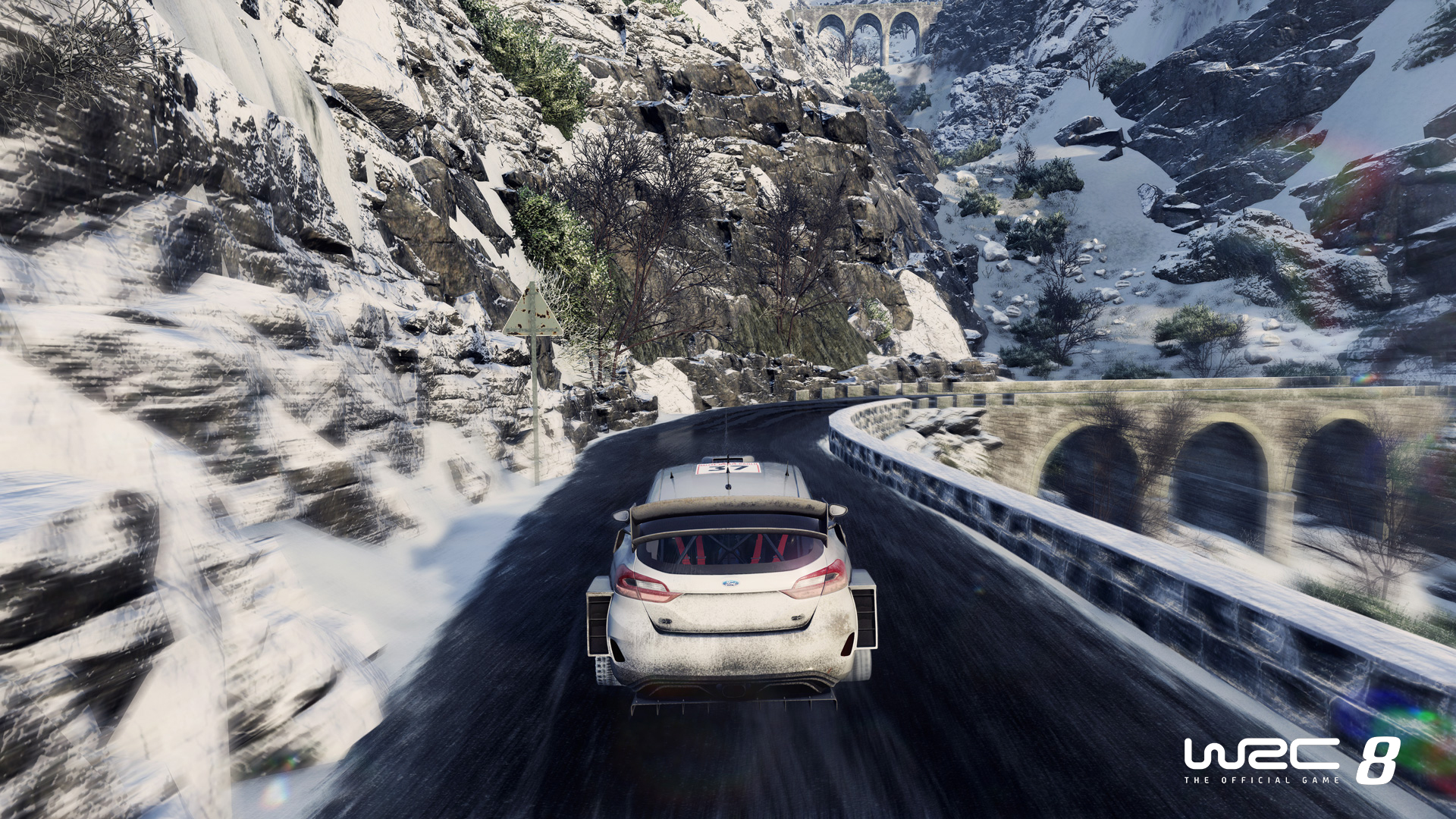 This change in both the career content and gameplay itself is backed up by improvements in the aesthetics. There are notable changes throughout, with everything from the course, the background and especially the cars themselves have seen an increase in quality. I'm not going to say it looks as great as titles like DiRT Rally 2.0, it doesn't. Still, the improvements are certainly significant and show a step up in the output of KT Racing.

Time and effort really seem to have really made an improvement on the WRC titles, from what I could glean at the recent preview event. Hopefully, this is the case. We will be able to find out for sure when WRC 8 is released for the PC, PS4, Xbox One and the Nintendo Switch with the aim to be released sometime in September.

WRC 9 Preview – Can KT Racing Build on Their Best?