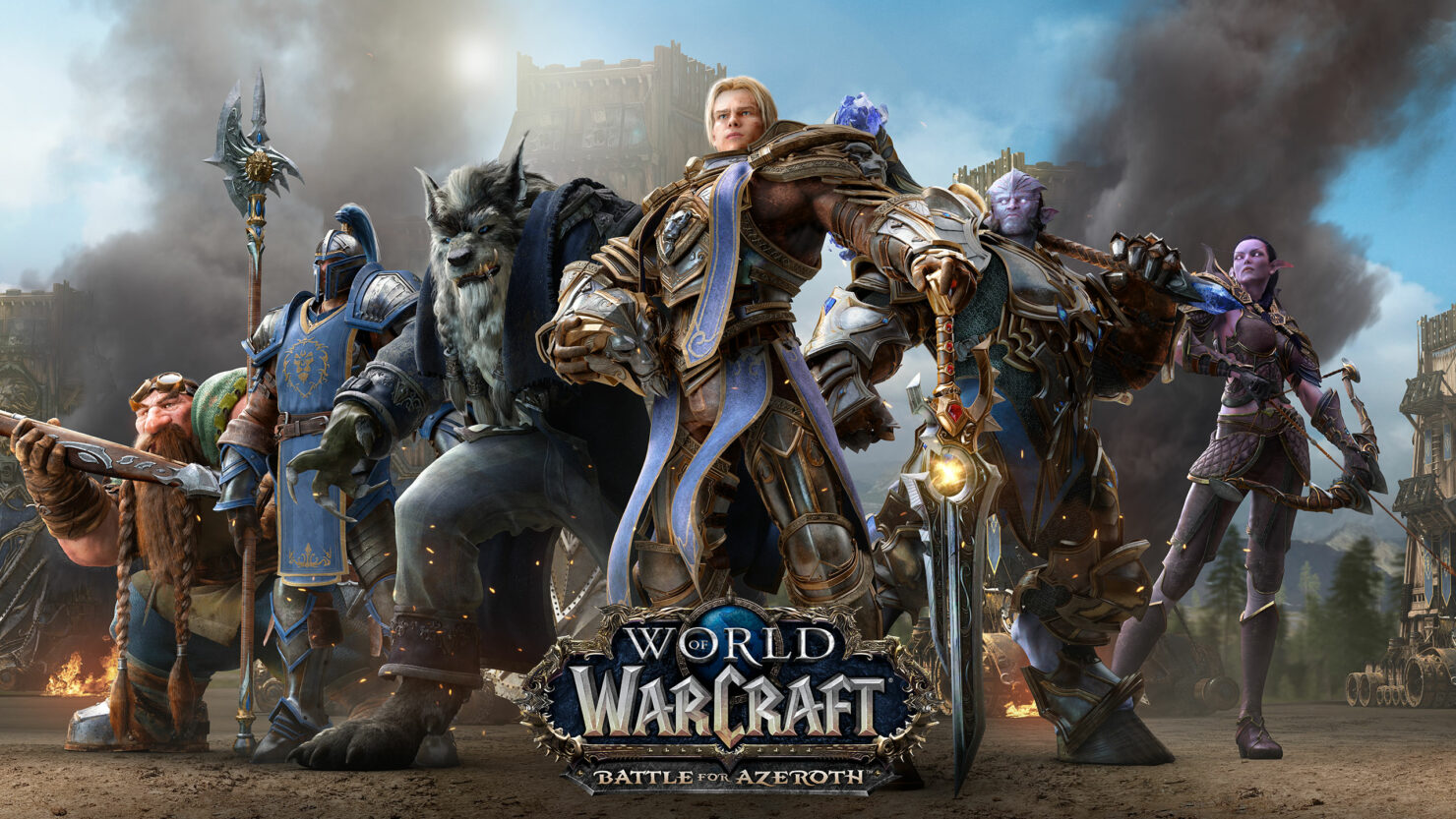 WoW DX12 support appears to have finally been added to the game through Battle for Azeroth pre-patch 8.0.

Although support for the DX12 API wasn’t mentioned in the release notes for yesterday’s pre-patch, eagle-eyed Reddit user ‘jaykresge’ spotted support for the API in the game’s advanced graphical options. In previous versions, players were able to select between the DirectX9 and DirectX11 Graphics API, but Blizzard has now removed the DX 9 API option, and has added a DX12 option. Back in January of this year we already reported that the Battle for Azeroth Alpha possibly revealed the addition of DX12 support.

Previously, all individual settings maxed out at level 8, with 9 and 10 adding extended distances. Now, those settings max out at 10. Assuming all else is equal and you're still on DX 11, the level 10 preset should offer the same performance as before, but the presets beneath it should offer better performance than they did before solely due to the attached graphics options being lower than they previously were at the same preset.

Another change is the removal of the ‘exclusive fullscreen’ mode, which is most probably related to support for the DX12 API (which doesn’t support this mode).

Battle for Azeroth is slated for a release on August 14. Yesterday’s pre-patch 8.0 allows players to experience all of the new expansion’s systems and class changes ahead of its release next month. You'll find a short description for World of Warcaft's 7th expansion down below:

In Battle for Azeroth, the fall of the Burning Legion has set off a series of disastrous incidents that reignites the furious rivalry between the noble Alliance and the mighty Horde. As a new age of warfare begins, Azeroth's heroes must set out on a harrowing journey in search of new allies, race to claim the world’s mightiest resources to turn the tides of war, and fight on several fronts to determine which side will lead Azeroth into its uncertain future.

"Conflict is at the heart of the Warcraft® saga, and in Battle for Azeroth, tensions that have been simmering for a long time escalate into all-out war,” said Mike Morhaime, CEO and cofounder of Blizzard Entertainment last year. “World of Warcraft players are incredibly passionate about the characters and factions they identify with in the game, and this expansion will make them prouder than ever to declare their allegiance to the Horde or to the Alliance."