WoW: Battle for Azeroth Patch 8.1 to Offer New DX12 Multithreading Options; FPS Boosts by Up to 25% 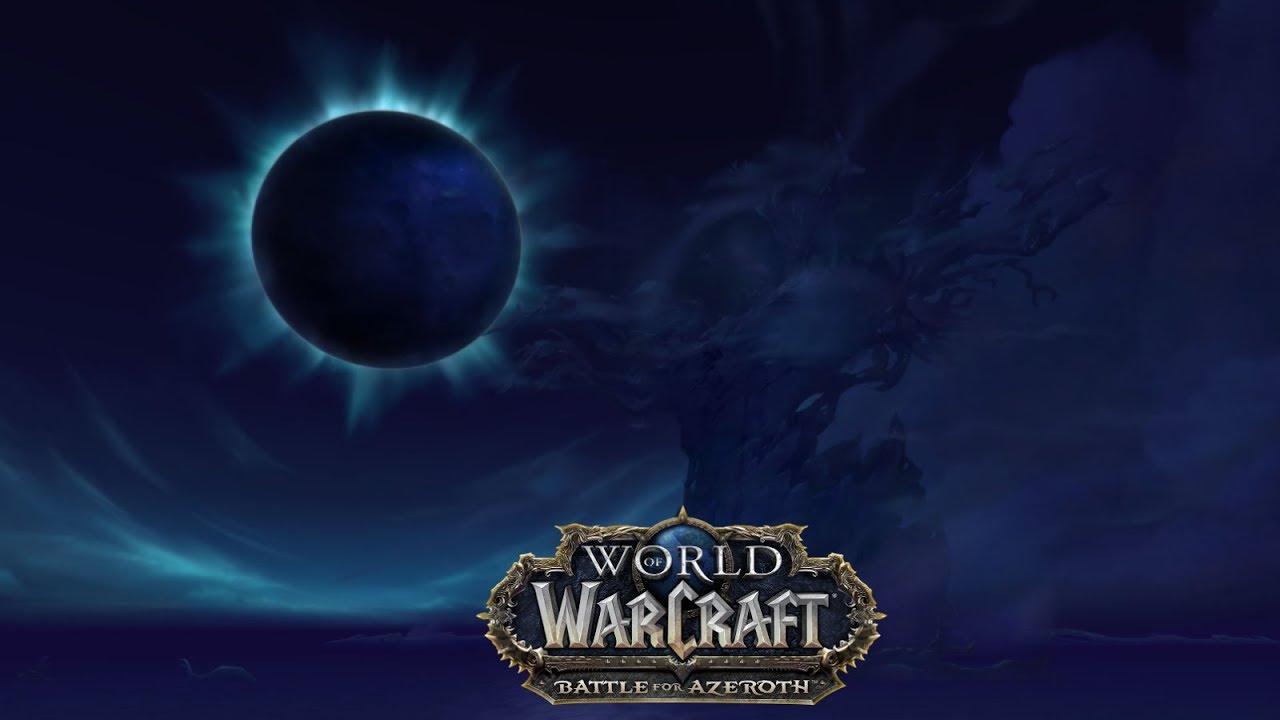 The upcoming Battle for Azeroth patch 8.1 will offer new DX12 multithreading options which will offer FPS improvements by up to 25%.

Blizzard introduced DX12 support for World of Warcraft through the Battle for Azeroth 8.0 pre-patch, but the performance gains are currently only noticeable for some due to WoW being bottlenecked by CPU’s. The upcoming optimizations are said to change that, and the new multithreading options will optimize CPU core usage.

The new DX12 multithreading options were spotted by Deadly Boss Mods creator MysticalOS, after which website Wowhead decided to benchmark the 8.1 Tides of Vengeance patch on the PTR. Results are promising, and considerable performance gains were witnessed. 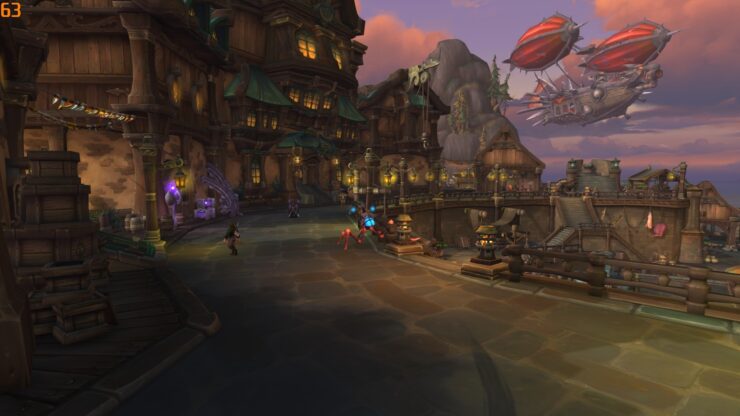 “As we can see in the benchmark results, currently in Patch 8.0, DirectX 12 doesn't give high-end computers any kind of improvement, and even reduces frames sometimes”, Wowhead writes. “With the new multithreading options enabled, however, this changes. Compared to the normal DirectX 12 results, the multithread settings provide an average 25% improvement to frames per second and 23% improvement over DirectX 11 results. These results are an amazing increase and should help players with 120Hz or 144Hz refresh frequency monitors reach much higher frame rates.” 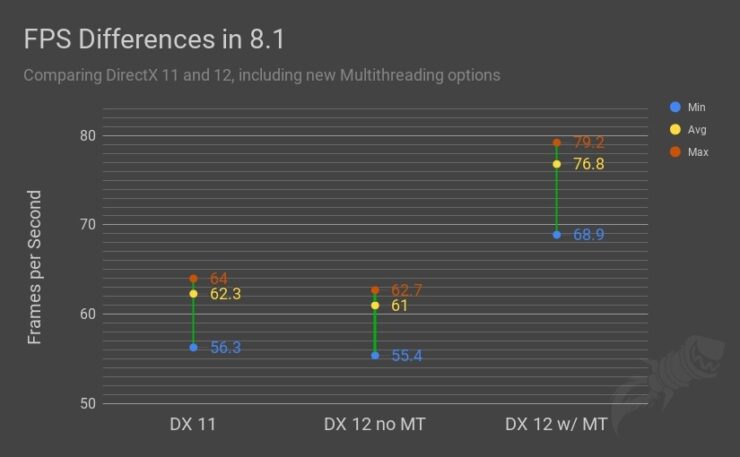 Wowhead adds, “keep in mind that these results can still be improved, as the technology is still being tested in the Patch 8.1 PTR. As these options are further optimized and stabilized, they will likely become the default settings for DirectX 12, allowing all players to benefit from them without manually turning them on.”

These results sure look promising and we can only hope that Blizzard improves the performance gains even more.