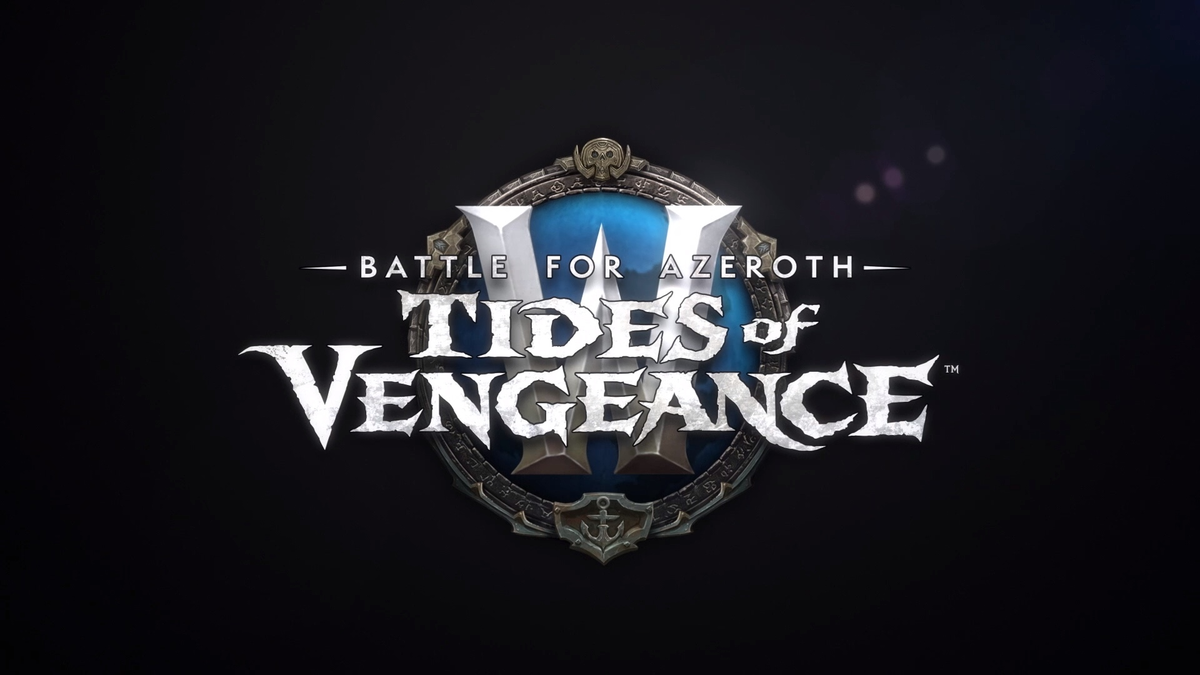 Ahead of its release later today, Blizzard has released the updated Battle for Azeroth patch 8.1 Tides of Vengeance patch notes.

The first major content update for the Battle for Azeroth is being rolled out to the game’s live servers starting today, and Blizzard has now released an extensive list of changes and improvements included with the update.

The first part of the official release notes for the Tides of Vengeance patch have been included below. For the extensive list of class changes, we suggest reading the full list of changes on Blizzard’s website:

Warfront: The Battle for Darkshore

The conflict over the home of the night elves has reached a fever pitch, and new questlines will lead you to the all-new Battle for Darkshore. In this new Warfront, you’ll unlock access to powerful hero transformations that give you temporary abilities themed around your role as a tank, healer, or damage dealer.

New questlines to find and obtain new Heritage armor are available to two mighty races – the dwarves and the blood elves. Available at level 120 to dwarves who are Exalted with Ironforge and blood elves who are exalted with Silvermoon, look for “

Keep Yer Feet On The Ground” at the Stormwind Embassy, or “

The Pride of the Sin'dorei” at the Orgrimmar Embassy, and get started rediscovering your heritage.

Scouts have discovered two new destinations for Island Expeditions – the vrykul land of Jorundall and the Gilnean town of Havenswood. These, as well as the previous Island Expeditions, now feature new enemies, achievements, events, items, and vendors.

Nomi is back, and he wants you to bring your most dangerous pots and pans to The Valley of the Four Winds for a new brawl in the kitchen. Look to your in-game calendar for round one of this cutthroat culinary conflict.

Mechantula (a schematic for Engineers to craft and trade), and everyone's best friend,

Keep an eye out for new additions to many Professions, including new gear, new feasts for your raid and dungeon groups, new Jewelcrafting rings, inscription Contracts for increased Honorbound and 7th Legion reputation, and new craftable pets.

Battle for Azeroth, World of Warcraft’s seventh expansion, is available globally now. As said, the 8.1 patch is being rolled out today in the US. Those in the EU will be able to play the expansion as of tomorrow.