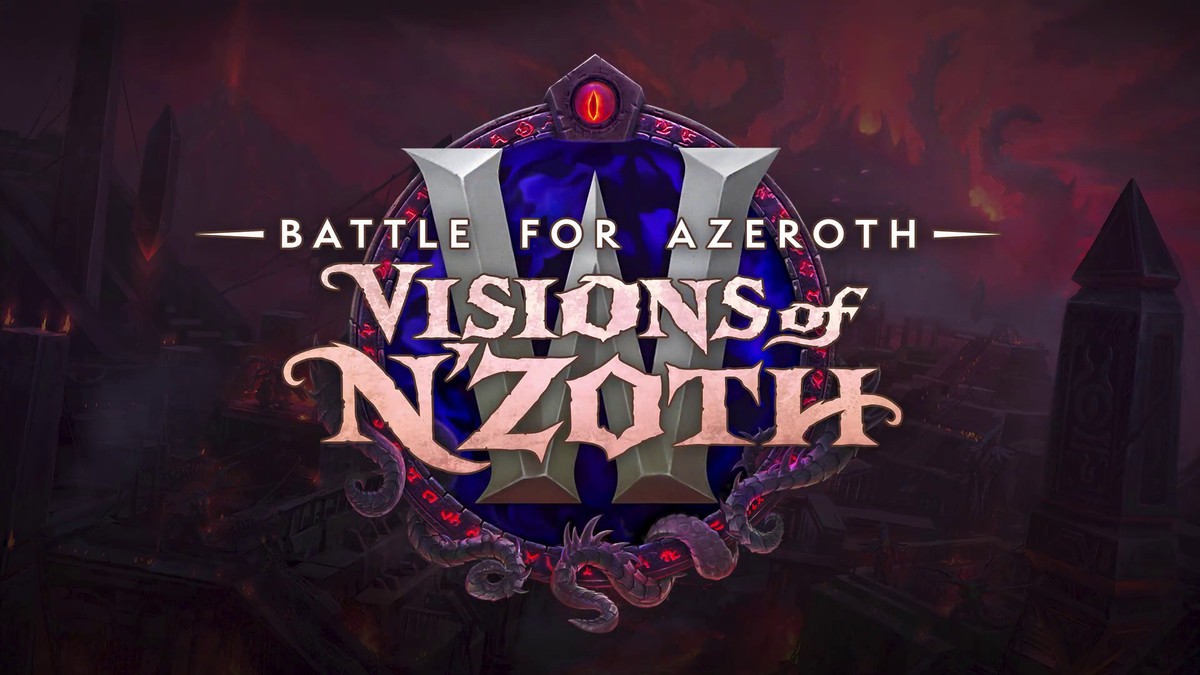 Blizzard has just announced World of Warcraft: Battle for Azeroth patch 8.3 ‘Visions of N’Zoth’ and its deployment on the PTR.

The ‘Visions of N’Zoth’ content update focuses on the return of the Old God and includes a new world, new instanced content, changes to existing systems and various other improvements. In a new blog post, Blizzard has detailed the new content and changes that are available for testing in the current PTR build:

“No Plans” for Battle for Azeroth Patch 8.3.5 Between Now and WoW: Shadowlands Expansion, Game Director Says

The 8.3 content update on the PTR will be updated in the future to also include the new Allied Mechagnome and Vulpera races, the new Ny’alotha Raid , new story quests, profession upgrades and much more. We’ve included the list of upcoming changes down below as well:

Coming Soon in this Update

As said, patch 8.3 is currently being deployed on World of Warcraft’s PTR and will be available for testing later today.