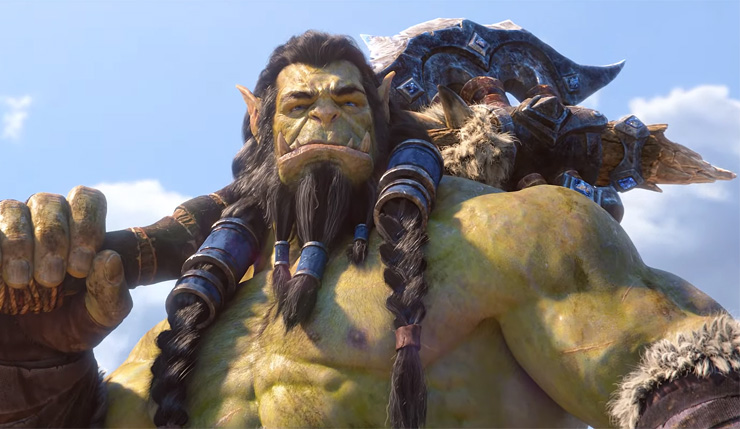 Blizzard has dropped another of their impressive World of Warcraft cinematics. This one, entitled “Safe Haven” features the return of Thrall, the well-loved former Warchief of the Horde. Thrall has been in hiding for a while, but, as we saw in the previous WoW cinematic “Lost Honor,” Varok Saurfang has been recruited by the Alliance to bring Thrall back. Unsurprisingly, Thrall would rather continue hanging out on his farm, but his mind is changed when a couple of Sylvanas’ spies suddenly attack. Convinced he’ll never have true peace unless he steps up, Thrall once again picks up his trusty axe. You can check out the full cinematic, below.

Impressive, as always. Blizzard should get into making their own movies, because their WoW and Overwatch cinematics are always theater-quality stuff. Blizzard has been hinting at the return of Thrall for a while now, so it seems like the Battle for Azeroth story may be reaching its climax. World of Warcraft: Battle for Azeroth patch 8.2 recently hit test servers – get more details here.

In other news, World of Warcraft Classic launches this summer and closed beta stress tests kick off today. Here’s what to expect from WoW Classic: