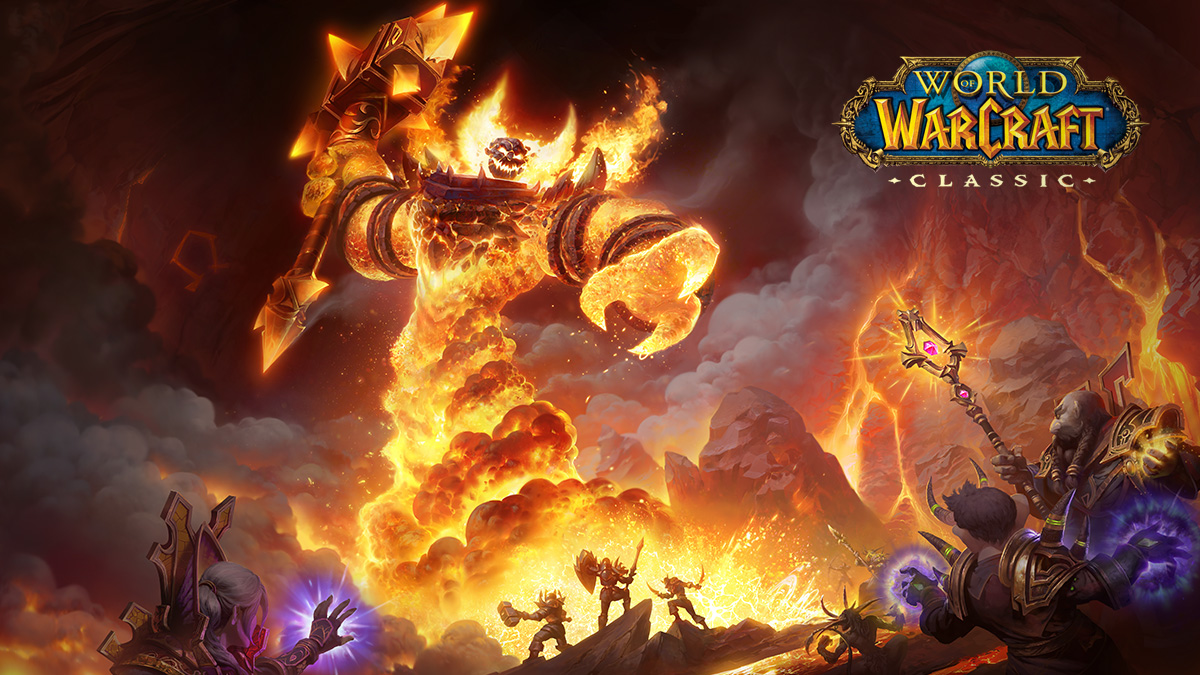 World of Warcraft Classic has finally launched globally and new realms have already been enabled due to extremely high demand.

After years of waiting, fans are now able to experience vanilla World of Warcraft once again. Blizzard unlocked name reservations earlier this month,  and over the past few weeks, Classic’s development team already warned fans for severe queues on the game’s most popular realms. New servers were enabled to help spread the population and prevent severe login waiting times.

The game is now live in all regions and Blizzard has already opened various new Normal and PvP realms in the Oceanic, EU an US regions. Down below you’ll find a list of the freshly opened realms in each region:

We can only urge new players to create characters on the newly enabled realms to prevent hours-long queues for all Classic players.

World of Warcraft Classic is available globally now. Players will need an active WoW subscription to be able to play Classic.