Slack, a workplace chat communications program, has been enjoying explosive growth since launching in 2013. The platform now boasts over 8 million active users and 70,000 paid teams (around 3 million total users) and has attracted some big-name investors such as Softbank, Accel, Kleiner Perkins, and Social Capital. Today the company that goes by the same name, Slack, announced it has raised a further $427 million in a Series H round that values the startup at about $7.1 billion dollars.

Slack is growing very fast with no IPO on the horizon

The Series H was led by Dragoneer Investment and General Atlantic and brings the total venture capital raised by Slack to about $1.6 billion after previously raising $841 million. Back in September 2017 the world's largest venture capital investment firm, Softbank, led a $250 million round that, at the time, valued the company at $5.1 billion. That means in under a year Slack has added two billion dollars to its total valuation and its done that on a very solid platform and business plan. 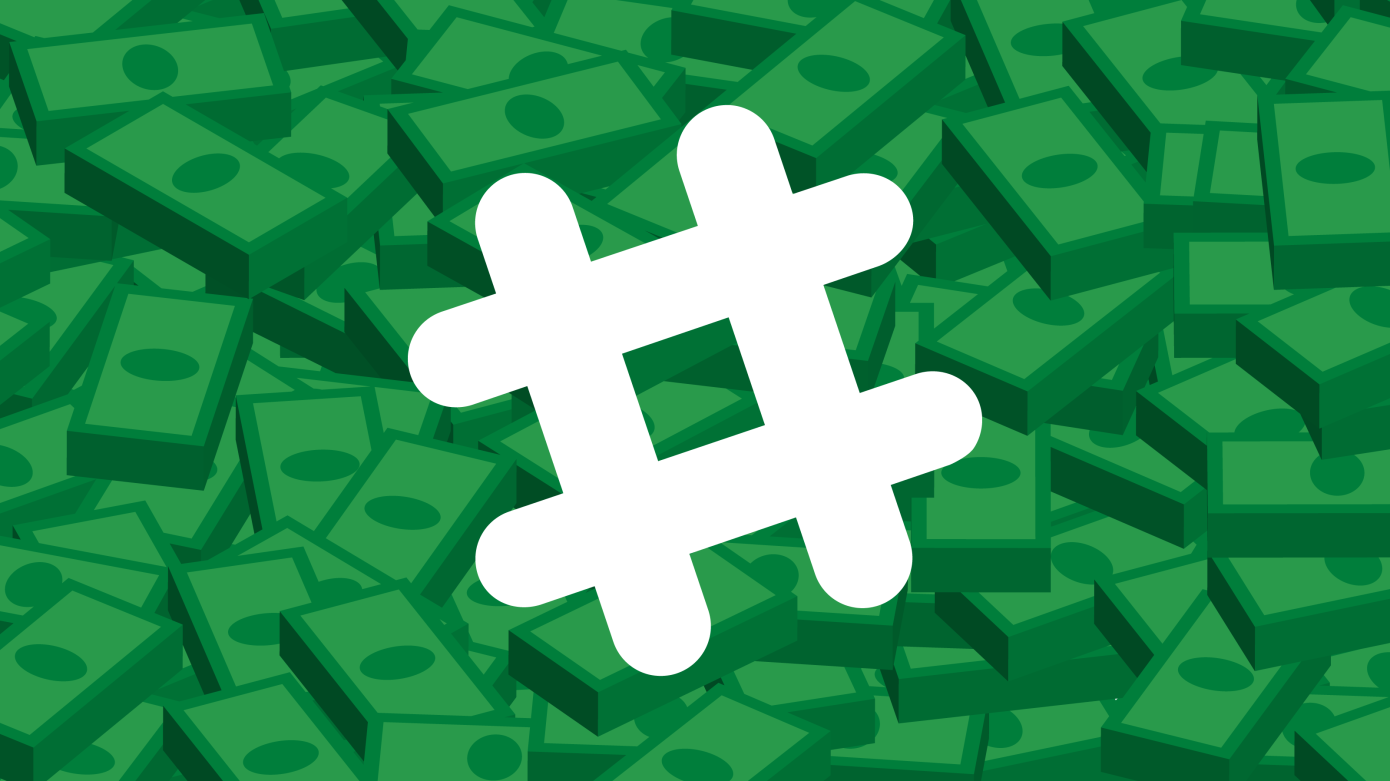 Only 5 years old, Slack is now valued over $7 billion dollars

The thing is, Slack CEO and co-founder Stewart Butterfield admits that the firm is already cash positive and able to support itself. He says that he's willing and open to taking additional funding at a good valuation, meaning large amounts of money for small chunks of the company, because you "never know what may lie ahead". Slack has been using the funds to snap up potential competitors such as "Hipchat"; it's clear the firm has major market aspirations in mind.

A lot of the buzz around the app is that it keenly integrates into other oft-used platforms or services such as Google Docs and Salesforce. "Inclusion" is the name of the game when it comes to interfacing with other workplace tools. The app even has multi-racial emojis and novel empty state messages:

The company has been super transparent about its diversity at its own office and its things like this that mark Slack's effort as almost anti-Uber. The buzz couldn't be any more wholesome or positive around Silicon Valley when it comes to this SaaS startup.

With active users growing by 33 percent since September, Slack has certainly demonstrated that its capable of capturing serious market share when it comes to business communications apps. This will be one to keep an eye on once an IPO is announced.