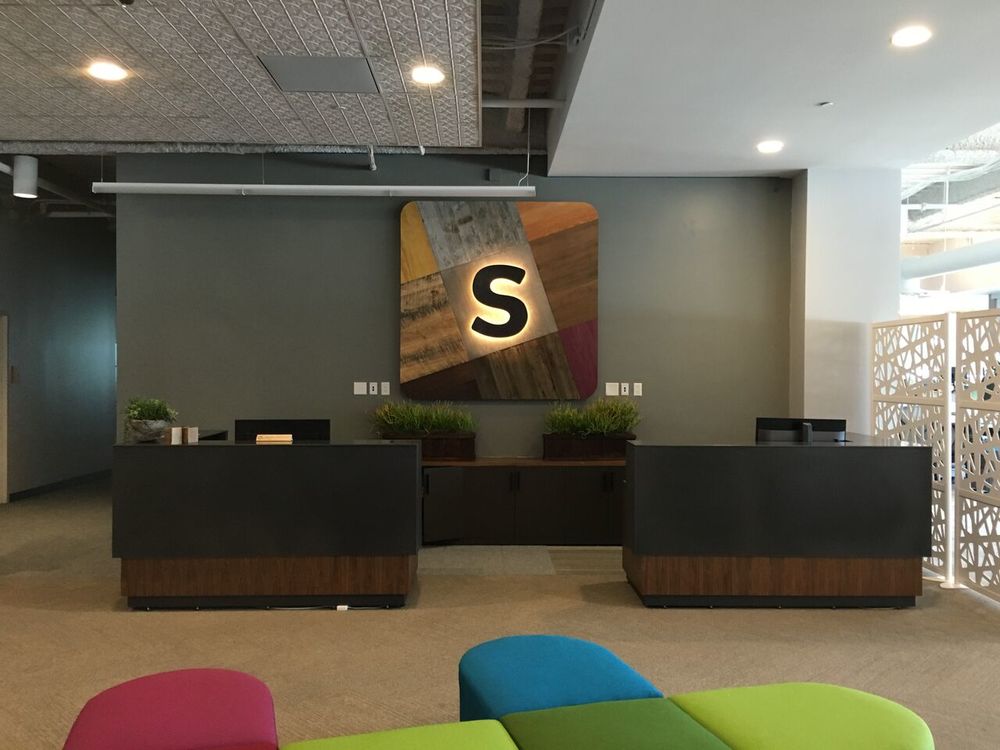 The big news coming from the Slack (NYSE:WORK) quarterly earnings presentation today was that they won new corporate customers. The earnings for the quarter came in slightly better than expected with Non-GAAP EPS of ($0.02) based on a Non-GAAP Net Income of ($12.3) million. Revenue likewise, was higher than anticipated with Third Quarter revenues topping $169 million, beating guidance by $14 million.  In a bit of drama the Slack CEO Stewart Butterfield accused competitor Microsoft (NASDAQ:MSFT) of having “weak engagement” and suggested that more Microsoft users would be moving over to Slack since the company has seen a growth in customers paying $1 million per year for the service from 30 to 50 customers. Slack has also made it a point to emphasize the product engagement metrics as opposed to the more generic Microsoft metrics which could count people that are not actually using the product.

The general trajectory of the company looks fairly robust with 60% growth in revenue year-over-year. Slack, however, better not slack off as the business they are fighting with has a $1 trillion dollar market cap with a robust product offering and plenty of tools to leverage in their fight.  Slack was clear to note that even though their customers typically had access to Office 365 the customers were making it a point to introduce the Slack product as a way to drive productivity.  To highlight this the company can point to TD Ameritrade CIO Vijay Sankaran’s comments regarding the rollout of Slack to their workforce at the end of 2018.

Sankaran stated, “Since adopting Slack, we’ve seen about a 30% decrease in sent emails, so, it’s safe to say a large number of our communications have moved out of email and into Slack.”  With these endorsements in the positive aspects of the product, which is designed to replace emails with group chats and messaging, the company is forecasting continued growth moving forward. For the fourth quarter, the company stated that they are expecting to see revenue in a range of $172 million to $174 million. This represents a growth rate of 42% in the middle of the range.  They also raised full-year guidance to a range of $621 million to $623 million and expect Non-GAAP EPS to come in at ($0.07) to ($0.06) per share with about 550 million shares outstanding.

Slack shares picked up about 1.89% in after-hours trading. It had closed down during the day 4.03%. While the company is posting growth numbers, fear continues to hang over this firm as the looming prospect of Microsoft and their competing product has left Slack shares down over 40% since the initial offering. Fortunately for the business, they have improved since their last quarterly reports which indicate an improvement for the company.