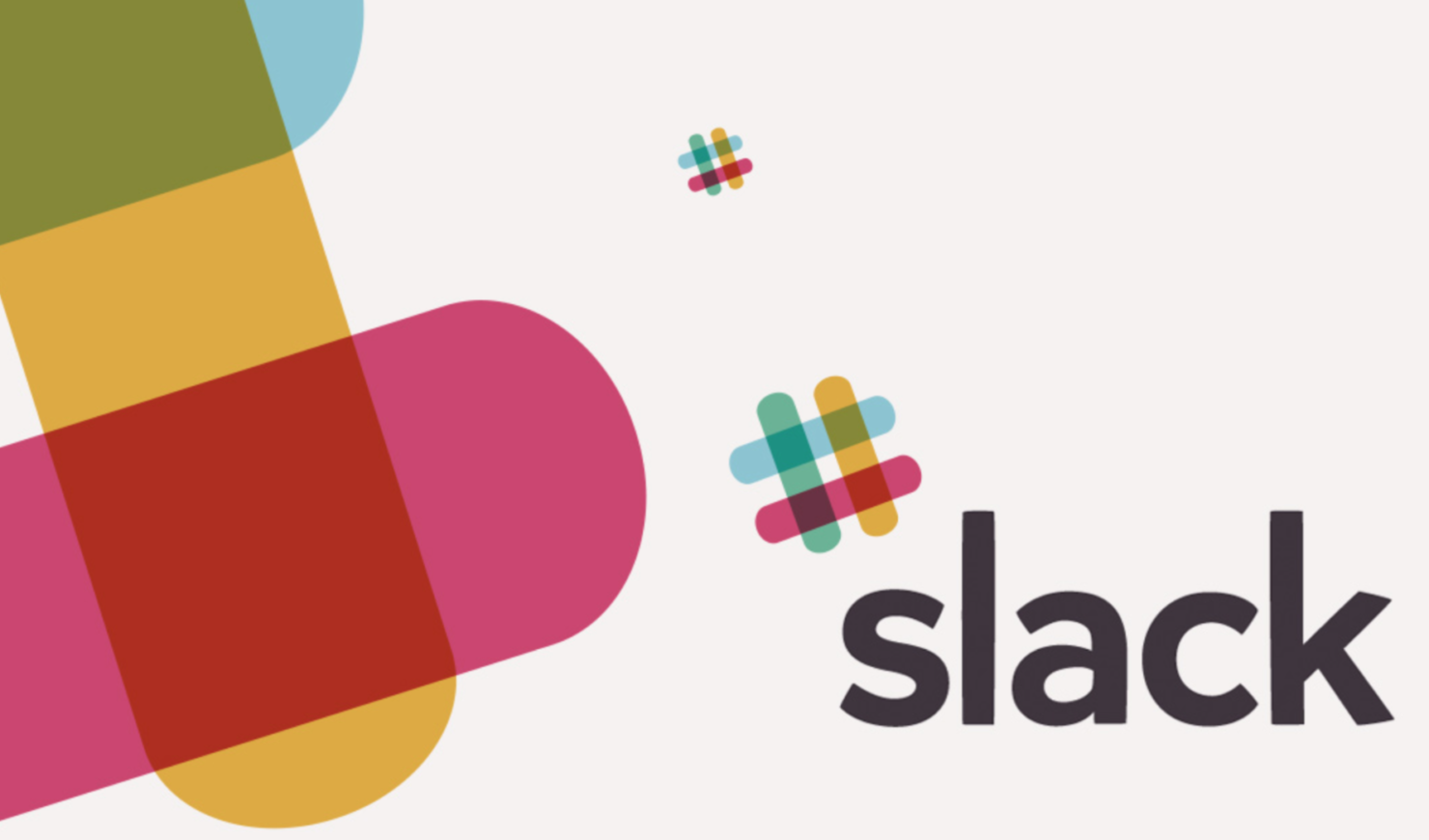 Slack (NYSE:WORK) is down again today as news is coming out regarding comments by a Bernstein analyst regarding the company's forward guidance. Bernstein seems to feel that Slack has low-balled the numbers and given itself an easy target to try to hit.  Daniel Romanoff of Morningstar (NASQAD:MORN) has a different take with a Sell rating on the stock and a price target of $14. Shares of the company are currently down about 37.6% from the initial listing of $38.50 per share when it debuted in June of this year.

It's important to keep in mind that companies often give forward guidance and it's often regarded as part art, part science. That much said, there is a reasonable window that analysts are looking for having divined the numbers of what they think should be achievable for a given company. CEOs often have their performance measured by the number of earnings predictions they beat but the temptation to give low numbers and constantly beat them isn't the only thing that matters, if the wider market thinks you should be doing better, lowball numbers may be viewed as a company with unambitious leadership or just trying to get an easy win and that seems to be what's driving Slack's stock down today.

Slack saw a service outage which caused it to book an $8.2 million charge to revenue as it paid credits to customers for the downtime. The company also previously reported revenue of $145 million versus $142 million expected, a loss of $0.14 versus $0.19 expected loss per share, and 87.1% versus 86% gross margin all of which were positive.  However, the company also reported a loss of $364 million as opposed to the expected loss of $72.21 million. The loss, along with concerns about its overly generous outage refund policy has combined with Microsoft (NASDAQ:MSFT) pushing back against the startup with reports that its Teams offering is now growing faster than Slack. This, including Microsoft's hugely entrenched user base in the corporate environment means that Slack is facing danger on the competitive front and concerns around its future growth trajectory have all combined into a bit of a perfect storm around the stock for now.

CNBC earlier this month reported analysts held an average price target of $39 for the stock which is about 60% higher than its current price.  Meanwhile, if we take the current Sell-side target of $14 into account this is also about 60% lower than its current price. With the stock already hammered from its initial offering take care to thoroughly research the company, as you should any company, before investing.