Workhorse (WKHS) Short-Sellers Beware: The Company Has Reportedly Mounted a Legal Challenge Against the Award of the USPS Next-Generation Delivery Vehicle (NGDV) Contract to Oshkosh 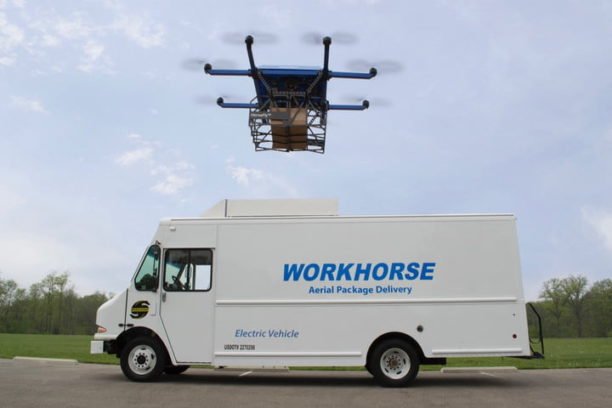 Workhorse (NASDAQ:WKHS), an Ohio-based manufacturer of electric utility vehicles, is finally taking legal remedial measures against the award of a crucial contract that underpinned much of the stock’s 900-percent-plus gains last year.

Readers would remember that the US Postal Service (USPS) had awarded the entirety of a 10-year, $6 billion contract to Oshkosh (NYSE:OSK) to build next-generation delivery vehicles, thereby precipitating a brutal correction in Workhorse shares. To further aggravate matters, only around 10 percent of this order volume – ranging between 50,000 and 165,000 units – is to go toward electric vehicles, a fact that angered a number of US lawmakers who have been pushing for a fresh funding bill to allow the USPS to procure additional EVs.

Nonetheless, Workhorse’s latest legal gambit, as per the reporting by Reuters, is certainly risky. Workhorse CEO, Duane Hughes, had noted back in April:

“… we have retained the services of leading legal and corporate advisory firms, including Akin Gump Straus Hauer & Feld LLP and Mound Cotton Wollan & Greengrass LLP, to identify our options and pursue them effectively.”

As per the rules of the game, Workhorse first has to raise objections in front of the Postal Service’s supplier disagreement official. The decision by the official can then be appealed in front of a Federal Court. However, to do so, Workhorse legal team would have to demonstrate that the official’s decision was procured via fraud, criminal misconduct, or obtained in violation of the regulations.

As this legal strategy is quite risky, Workhorse may have to bank on the ongoing efforts in the US Congress to furnish the USPS with additional funds to procure more electric vehicles, in line with President Biden’s commitment to electrify federal fleets.

We had noted earlier in June that the short interest in Workhorse shares remained elevated. This factor seems to be garnering the attention of the WallStreetBets crowd, who seem to be pumping the stock. As an illustration, the stock has registered a gain of nearly 100 percent relative to its price on the 17th of May.