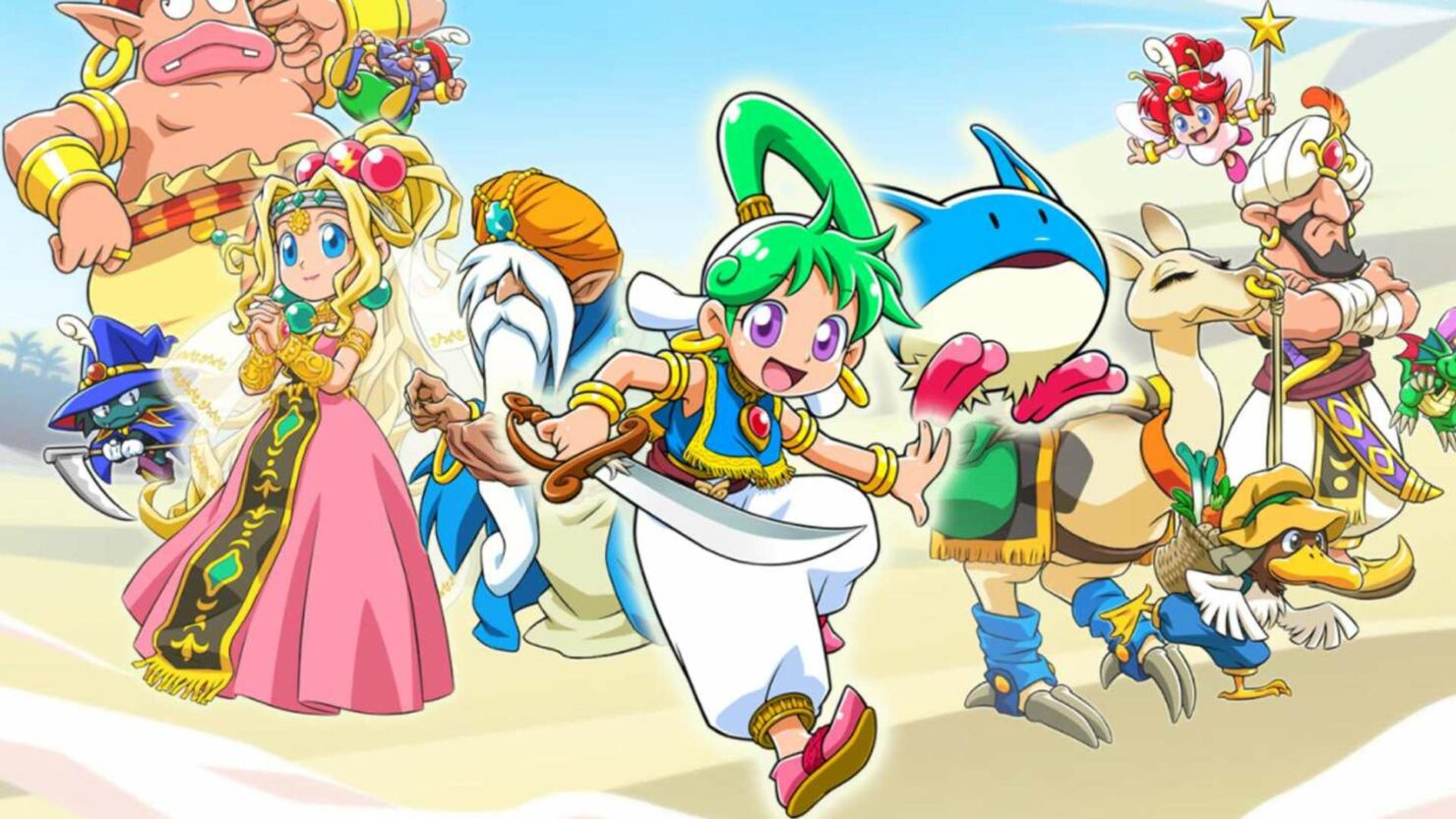 If you're a fan of the Wonder Boy series and want to try more, you'll want to get your hands on Wonder Boy: Asha in Monster World when it launches later this year.

Publisher ININ Games finally announced the release with a new trailer and some brief new looks at the colorful platformer, which will undoubtedly present a challenge for even the most seasoned players.

The game will be making its way to PlayStation 4, Nintendo Switch, and PC and will come in both standard retail versions and "Special Pack" editions. The Special Pack comes with a collector's box, a copy of the game, and two art books. You can just get a digital version of the game if you prefer, though.

Here's a look at what the game will offer, courtesy of ININ Games, its publisher in the west:

The Original Development Team Behind the Wheel

The game is a fully remastered version of the famous Wonder Boy IV from 1994 with the development being led by the creator of the Wonder Boy series, Ryuichi Nishizawa. Nishizawa-san is supported by members of the original development team. Shinichi Sakamoto (sound), Maki Ōzora (character design) and Takanori Kurihara (creative management) are creating the next entry of the beloved series.

Asha is chosen to leave her village in order to rescue missing spirits and to save the world. Luckily, she has her blue flying friend Pepelogoo to help her on her adventures.

While the story stays true to the origins, there are many updates and features that will be included in the new Wonder Boy: Asha in Monster World:

The developers listened closely to the fans to make sure that their feedback will be implemented in order to create a stunning fresh take on the Wonder Boy brand that will make gamers happy.