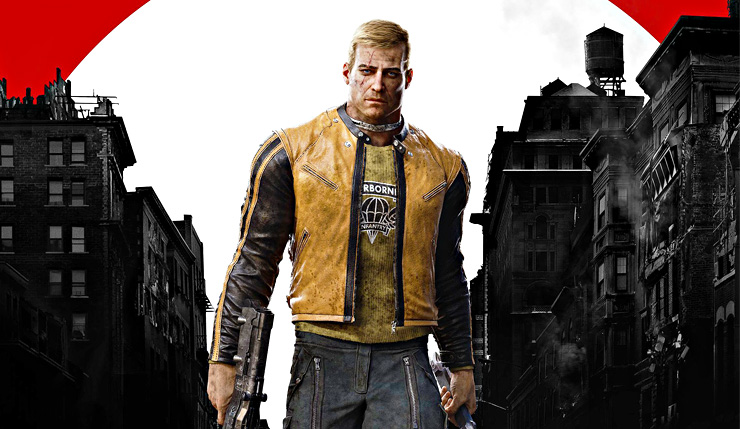 Wolfenstein II: The New Colossus could be shaping up to be one of this year’s surprise hits. Wolfenstein II promises to be bigger, badder, and more brutal than 2014’s Wolfenstein: The New Order and the game’s “Kicking Nazis out of America” slogan is certainly capturing some attention.

Wolfenstein II: The New Colossus is also being powered by some impressive tech. MachineGames creative director Jens Matthies gushed about the game’s new engine in a recent GameSpot interview.

A big change was switching to [Id Tech 6] because the first [Wolfenstein] was made in the transition from the previous generation to the new generation of consoles. So, in terms of the visuals and how our faces can express things, everything the sound design, the technology is way, way, way more advanced. Everything on the audio/visual front has a very big upgrade. The whole sound engine is new, it's everything from the AI on up -- we rebuilt everything. So, everything is much more capable.

Matthies also promised PS4 Pro and Xbox One X enhancements (previously, only Xbox One X support had been confirmed) and a PC version with all the bells and whistles.

We have uncapped frame rates. We are huge PC players, too, and I think all of id's games have a very strong PC DNA in them. So, it's very important for us to make sure the PC version of the game feels as solid as any console version. And [PC] is also our primary testing platform. I am confident that PC players will be very happy with the PC version.

Finally, if you’re worried the Wolfenstein games may someday dial down the Nazi-blasting madness, well, you can rest easy…

Never. That's what Wolfenstein is to us -- it's that complete rejection of any kind of self-censorship or putting boundaries on your creative freedom.

Wolfenstein II: The New Colossus storms onto PC, Xbox One, and PS4 on October 27. A Nintendo Switch version of the game is scheduled for early 2018. Check out our recent hands-on preview here.