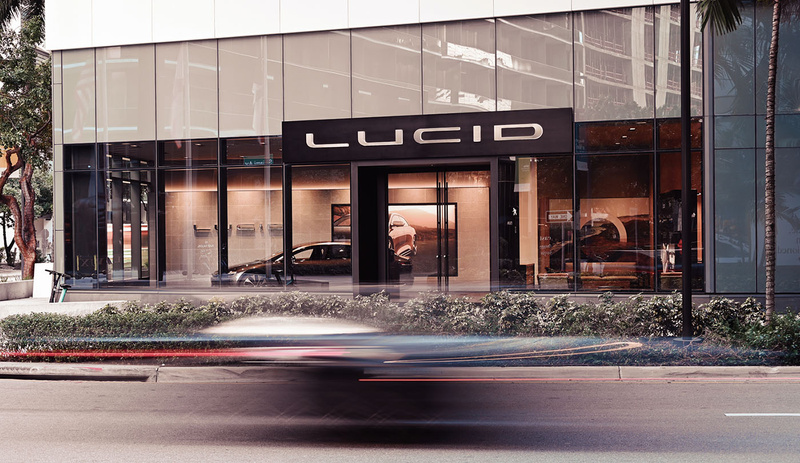 As per the details, Evercore ISI was impressed with a tour of Lucid Motors' New York Studio and a test drive of the Grand Touring Edition Air. The investment firm took a positive view of Lucid Air’s mounting reservations, now numbering over 10,000. Evercore went on to note:

"From the outset, we noticed how the low stance of the sedan, the smoothness of the car’s suspension (even over the cobblestone roads of lower Chelsea), and the Air’s iconic glass ceiling combine to create a unique luxury experience. As part of the highway portion of the test ride, our driver provided us with a preview of the power of the sedan’s EV powertrain, which we believe holds its own versus TSLA models."

This brings us to the crux of the matter. Churchill Capital IV shares, which serve as a proxy for Lucid Motors in the pre-merger phase, have been on an upward ramp ever since the SPAC announced the 22nd of July as the date on which its shareholders would be expected to approve the merger agreement with Lucid Motors. As an illustration, CCIV shares have recorded a gain of over 17 percent in just the past five trading days.

We had noted in a previous post that the open interest in CCIV options for the expiration date of the 23rd of July was skewed toward bullish bets, with calls constituting 88 percent of the total open interest. We had then gone on to conclude that the bullish skew would bode well for the near-term prospects of Churchill Capital IV shares in the runup to the merger with Lucid Motors, now expected to close on the 23rd of July. 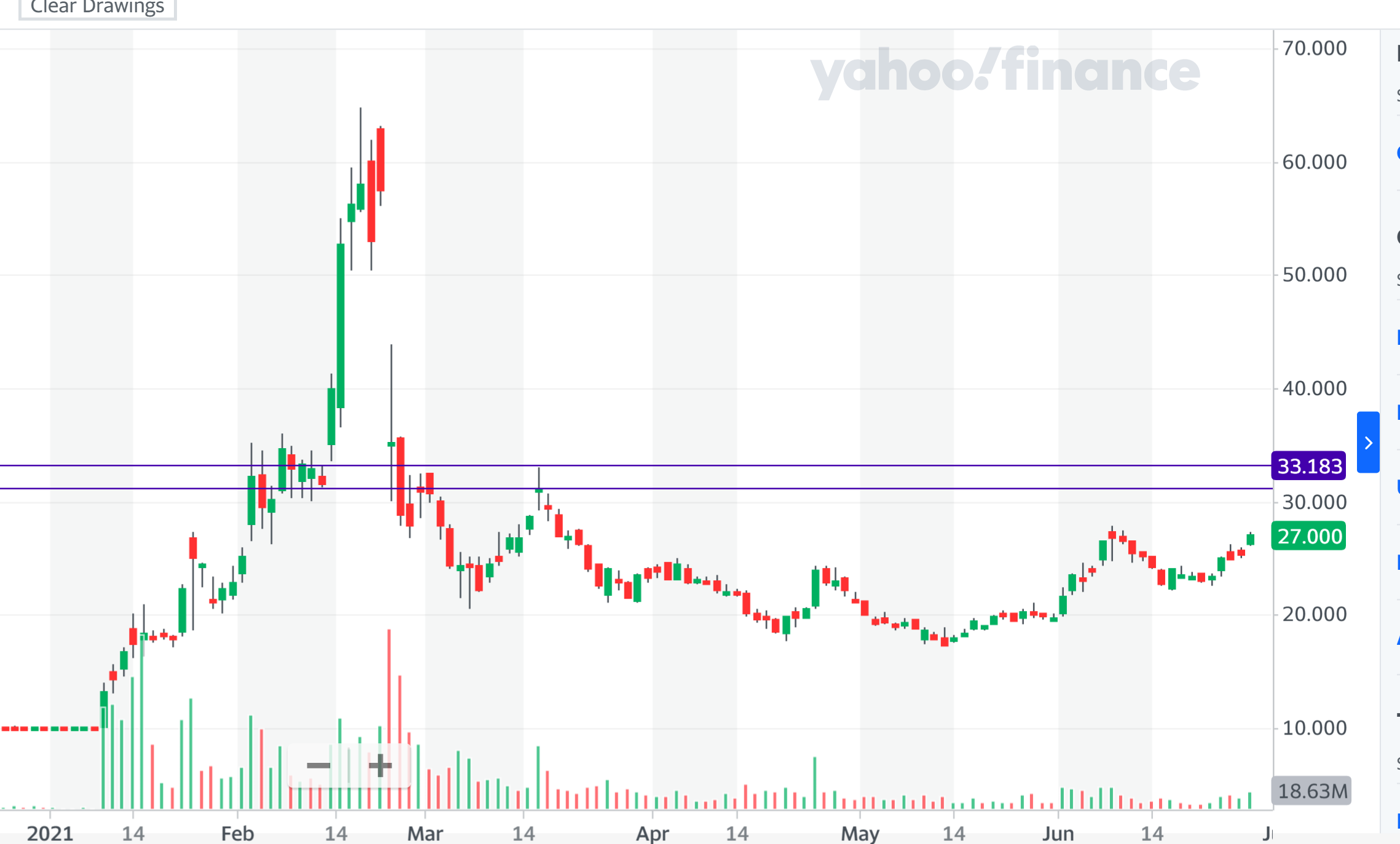 Given the current momentum profile, we believe that Churchill Capital IV shares are now likely headed toward a breach of the $30 price level. The chart above illustrates a powerful supply zone that extends from $31.14 to $33.18. A breach of this supply zone would unlock further gains.

As a refresher, Lucid Air would be the only EV in the world with a range of over 500 miles when it launches in the next few weeks, as indicated by the ongoing production of quality validation builds of the electric car. Moreover, Lucid Motors plans to ramp up the production of the Air EV through 2024 while also launching the Lucid Gravity in H2 2023. Finally, the company expects its capacity expansion plans to yield 2.7 million square feet of additional manufacturing space by 2023.